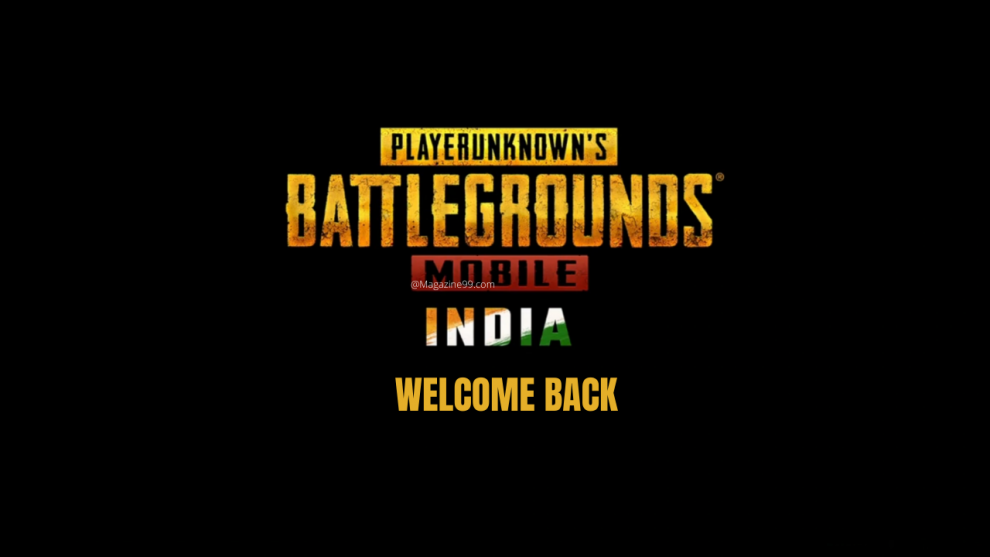 PUBG MOBILE India was banned in India due to national security issues back in Sep 2020. PUBG Corporation announced they’ve done all the necessary steps to launch the game in the Indian market along with a new $100 million investment only for the Indian gaming community. PUBG Mobile was one of the most popular games in India since its launch. PUBG Mobile had more than 20 million active players from India.

PUBG Mobile Official Instagram accounts an image with the caption “coming soon”. It is to be noted that the website has not revealed any official date of the game’s come back, and only a coming soon message is posted on official handles.

Season 15 is coming to an end; we are definitely sure Indian players will be able to play the PUBG Mobile in Season 16 or within next few weeks.

In the latest development, PUBG Mobile is going to launch a new version for only Indian market along with 750 Crores investments. Just like PUBG Mobile has a different version available for Korea, Japan, China. New Government rules required a tech company to store its user data in India. PUBG Mobile agreed to do that.

PUBG Corporation said to Magazine99 they’ll migrate Indian users date from Global to Indian version. So, if you have an old account with lots of costumes you will be able to play with the same id in the latest Indian PUBG version.

Important: Once you’ve login into PUBG Mobile Indian version then you can’t login the same account into other versions such as Global, Korean since each version has its own database.

How Indian version will be different from Global Version?

These are a few major changes that PUBG Mobile have done for Indian market.

There are many reports and incidents in media that this game makes teenagers violent. To keep this in mind new version won’t have blood effect. Despite this it will show Green color feedback when you hit the enemy.

This could be the most important reason why parents was demanding to ban PUBG Mobile long back. PUBG Mobile also added a feature of “Gameplay Management” back in May 2019 to reduce the user time. But despite this feature every addicted players marked their age as “Above 18” to bypass the auto shutdown of game.

In the new Version you could expect a upgraded Gameplay management system to keep players to promote healthy gaming behaviors.

Well, this one is our favorite. If you’re planning to make an only Indian version of PUBG Mobile, then why not introduce Indian clothes. Since PUBG Mobile rewards players with costumes from time to time. Now you can expect your avatar in Saree, Kurta Pajama, Dhotis. But don’t worry India is a secular modern country so you can expect Shorts and Jeans as well.

Indian players will able to play Season 16 in the coming weeks. so, stay tuned to Magazine99 we will keep you update on the upcoming development.