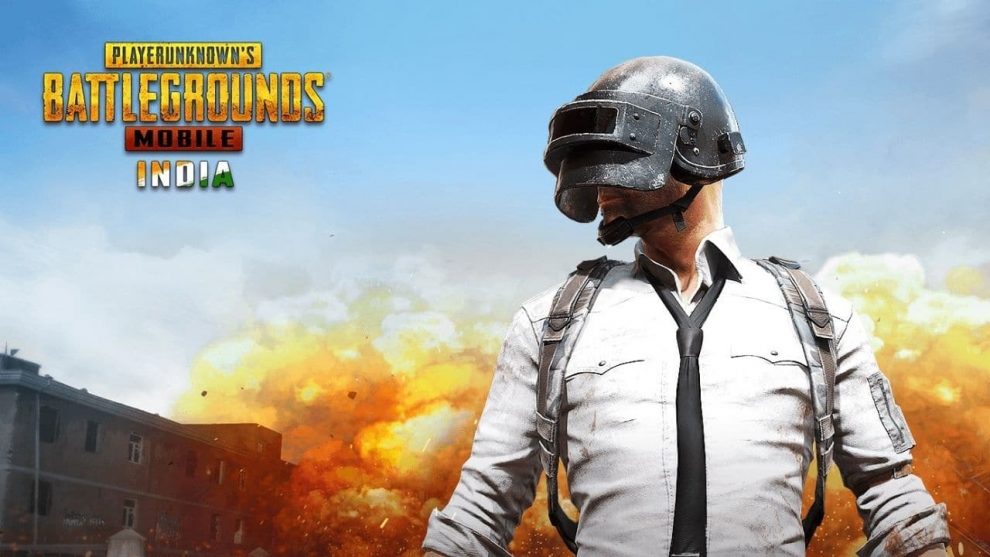 PUBG is ready to re-enter the Indian market after addressing the government’s data mining fears.

Mumbai: In a sigh of relief for many, PUBG Mobile announced their return to India under the new name PUBG India. The game is set to be customized to suit the Indian audience with characters starting the game fully clothed (opposed to being in their innerwear) and characters of Indian origin being available for players to chose from.

PUBG was banned in India, a key market for its mobile app, after tensions escalated between Beijing and New Delhi in June this year. Though PUBG belongs to South Korean Company Krafton, it’s servers were handled by Chinese Mega-Corporation Tencent. With increasing tensions at the LAC, the Government banned a number of Chinese-owned apps under fears of data mining by the CCP.

Krafton was however able to reach a deal with Microsoft to run its game and store user data on their Azure Cloud. These servers are locally available in the country. The government was very keen upon keeping the data of its citizen within their borders.

Along with the new name and data control, PUBG also announced that it plans to hire 100 employees to run its division in India which will aim towards creating a space for esports, streaming, and entertainment development in the country.

Krafton published a statement saying it plans to invest $100 million into the Indian Division of the game, money that will be used to support streamers and promote e-sports competitions in the country.  This will also be the biggest investment made by a South Korean company in India aside from the manufacturing sector.

Than ban of PUBG was also however swift due to concerns of it promoting unhealthy habits among teenagers along with allegations of promoting violence. The company has said it aims to promote “Healthy Gaming Habits” among its users, however, the effectiveness it holds will be seen.

Many were in dismay after the government banned the game in September, particularly streamers who built careers off the game. However many streamers were able to maintain their revenue source through different games like Call Of Duty Mobile and Among us.

One Punch Man Season 3 : Release date, Cast and many more
Hilda season 2 : what we can expect ?
Comment