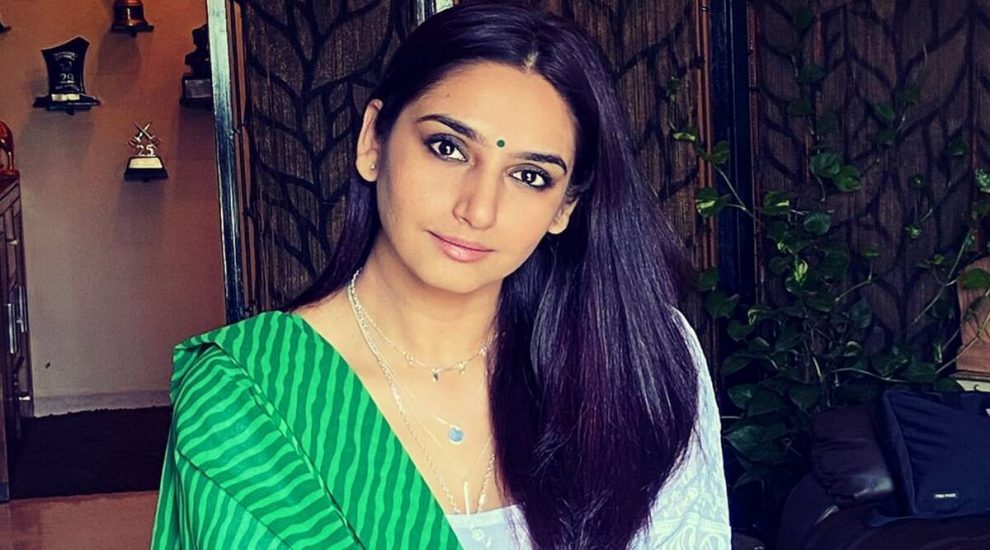 Ragini Dwivedi who is a well known Kannada actress finally gets release on bail. She was arrested in connection with the Sandalwood drug racket. She filed the petition and the judge released her on bail.

The judge who heard the case said that there is a provision of one year sentence for Ragini and hence she is entitled to get bail.  Ragini Dwivedi was arrested on 4 sept 2020 by the Central Crime Branch. 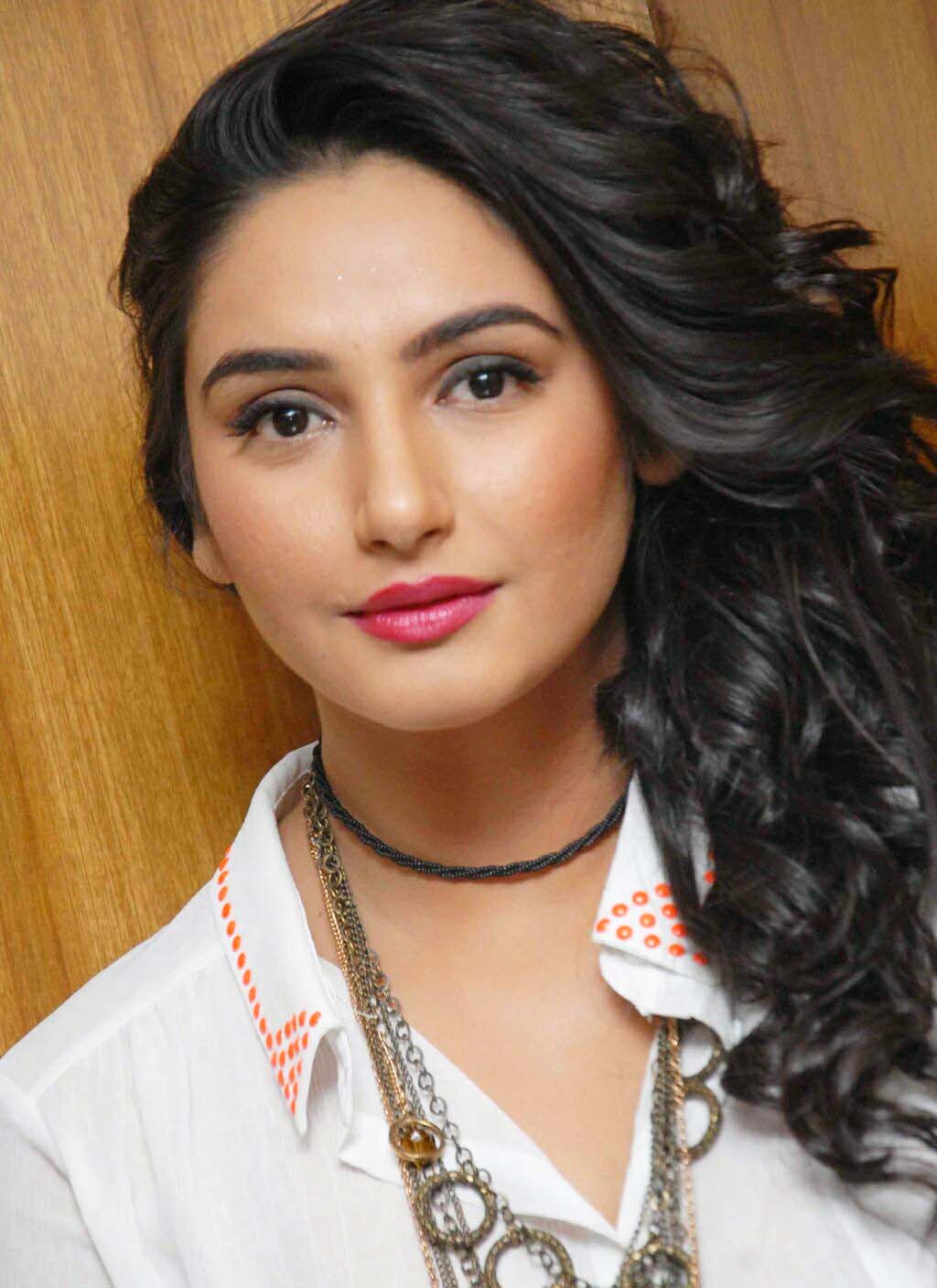 She was in the jail in Bangalore for many months and then the Supreme Court took this decision. There was a raid at her house on 4 september in the morning and that same day by the evening she was being arrested.

Ragini Dwivedi’s lawyer said that the officials did not recover any drugs from her house when they conducted the search last year. He further added that Ragini has been arrested based on a conspiracy. 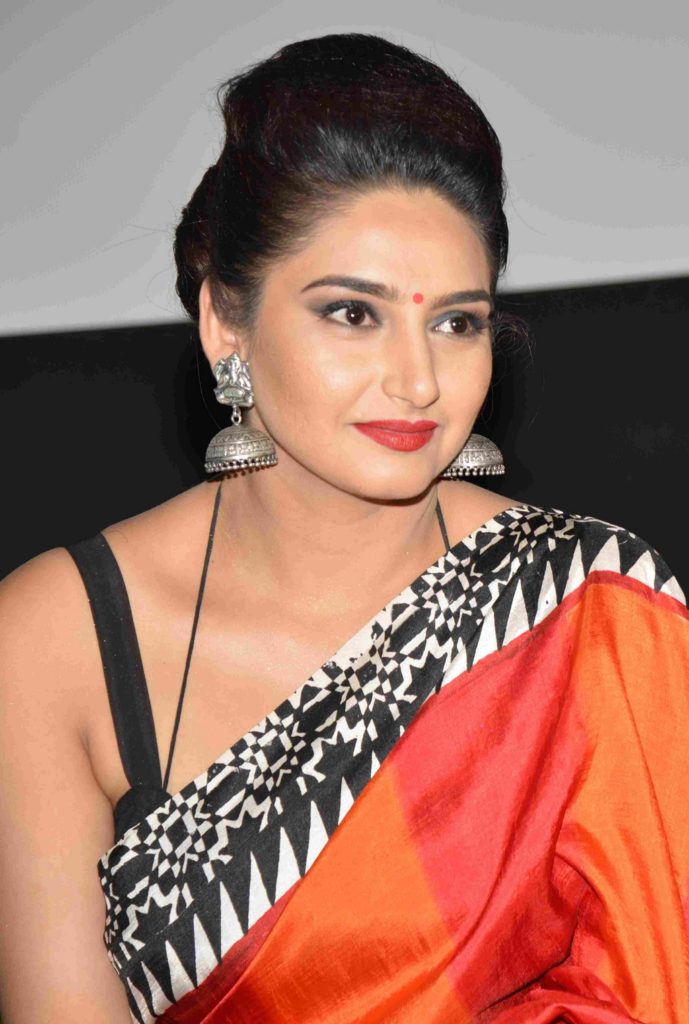 Solicitor General Tushar Mehta, who represented Karnataka government,is totally against the bail of the actress Ragini Dwivedi. He said that it is nothing personal and she did not use the drug for herself, She used to supply the drugs to other parties, pubs and hotels. She was a drug dealer.

He also pointed out that the messages she exchanged with drug peddlers have come to light during the investigation. Stating that Ragini Dwivedi is powerful, Mehta said that she could manipulate the evidence gathered in the Sandalwood drug case. He also made his case saying she shouldn’t be granted bail until the chargesheet is filed. 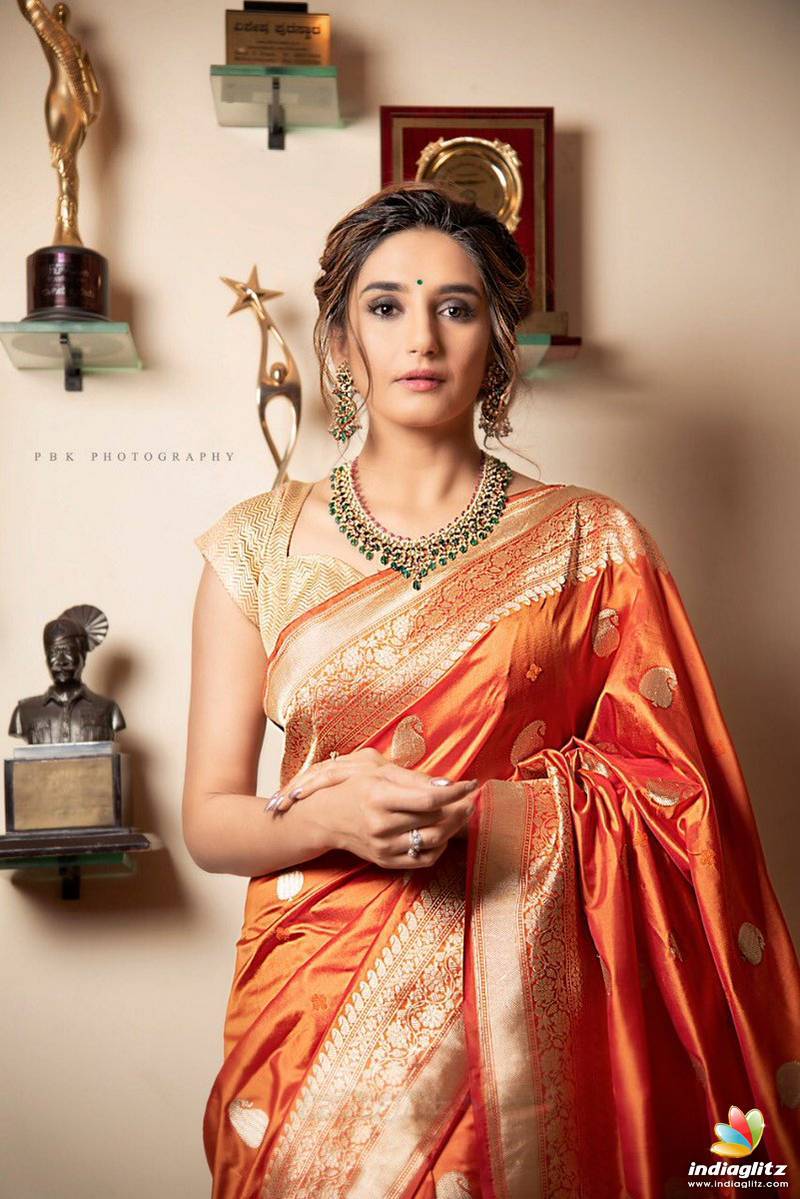 After she got arrested it was found out that many other actor and actresses were indulge in this case. On 8 september Sanjjanaa Galrani was also arrested by the the Narcotics Control Bureau (NCB). The NCB found out that in the Sandalwood drug racket many top businessmen and musicians were also involved.