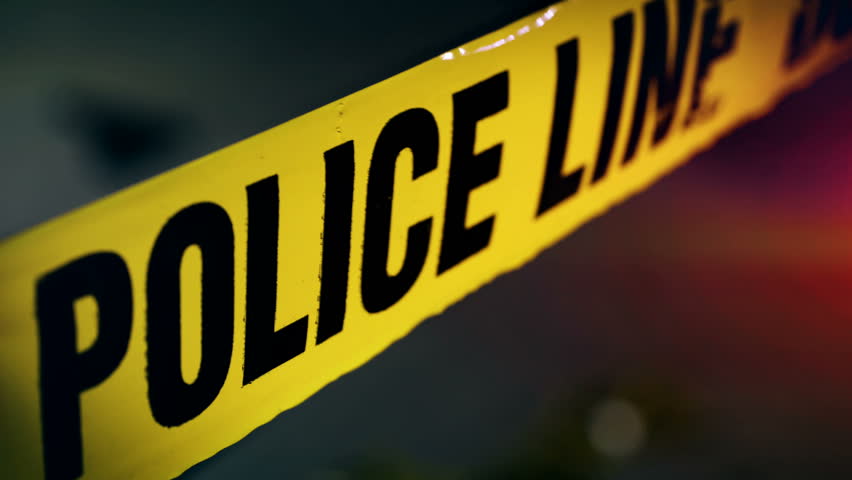 Media houses claimed the accused was found by the Rajasthani police in a pool of blood playing video games, the cops deny this claim.

Jodhpur: A man living in the BJS colony of Jodhpur allegedly killed his wife using scissors and later informed his in-laws and the police about the crime, the police said

The Rajasthani couple, Vikram Singh(35) and Shiv Kanwar(30) were allegedly caught up in a very heated argument late Sunday evening. In a fit of rage, Vikram Sighn stabbed Kanwar using a pair of scissors. Singh then allegedly played video games for a while before informing the authorities late Sunday night.

When the authorities arrived they found the door to be locked. On knocking it was opened by Singh who was covered in blood stained clothes with his wife lying inside in a pool of her own blood. The weapon used in the killing was that of a tailor’s scissor. The woman was then immediately rushed to a hospital where she was declared dead on arrival.

“On Sunday night, the police control room received a call from Vikram Singh, 35, who said that he had murdered his wife. When our police team reached their house, the door was closed upon knocking Singh opened the door to us. His clothes were bloodstained while the body of his wife was lying in the room. Preliminary investigation suggests that Singh murdered his wife with a scissor used for tailoring purposes. His wife Shiv Kanwar was in the tailoring business,” said Kailash Dan, station house officer, Maha Mandir police station, Jodhpur to the Indian Express.

The argument is suspected to have started because of Singh’s inability to provide for the family as he was unemployed and his wife worked as a tailor, the sole bread winner of the house. Singh has been arrested and an FIR has been registered against him under sections of the IPC including 302 (murder) and further charges to come forth during the investigation.

Violent crime against family members is a very real threat in many parts of India, specially in Rajasthani rural districts