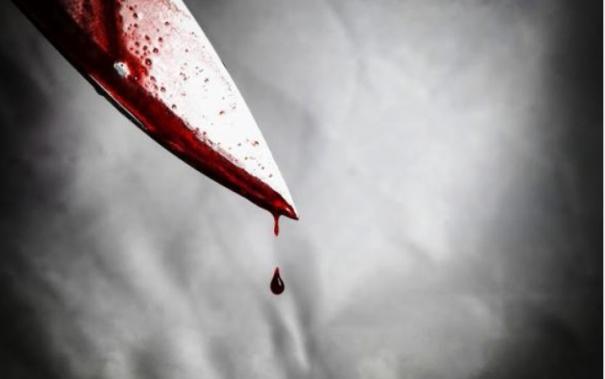 JODHPUR: Unreasoned violent crimes are on the rise this lockdown season. Such was the case with Raman, a twenty-three-year-old Rajasthani man who stabbed his younger brother Roy in the chest multiple times on Wednesday. The reason? Because he exhausted his internet.

Yes you read that right. India is a country that boasts one of the most affordable data charges globally and this is the fate of our youth.

Family members found Roy bleeding profusely on the roof, he was immediately taken to the hospital where he was declared dead on Wednesday Night said a police report.

The cops were on the lookout for the suspect. The accused had promptly fled after killing his younger brother however the cops were able to apprehend him at the railway station.

“On Wednesday evening, Raman took his younger brother Roy to the roof of the house and scolded him for consuming his internet data. In a fit of rage, Raman stabbed Roy four to five times in his chest and fled,” Rajasthani police said.