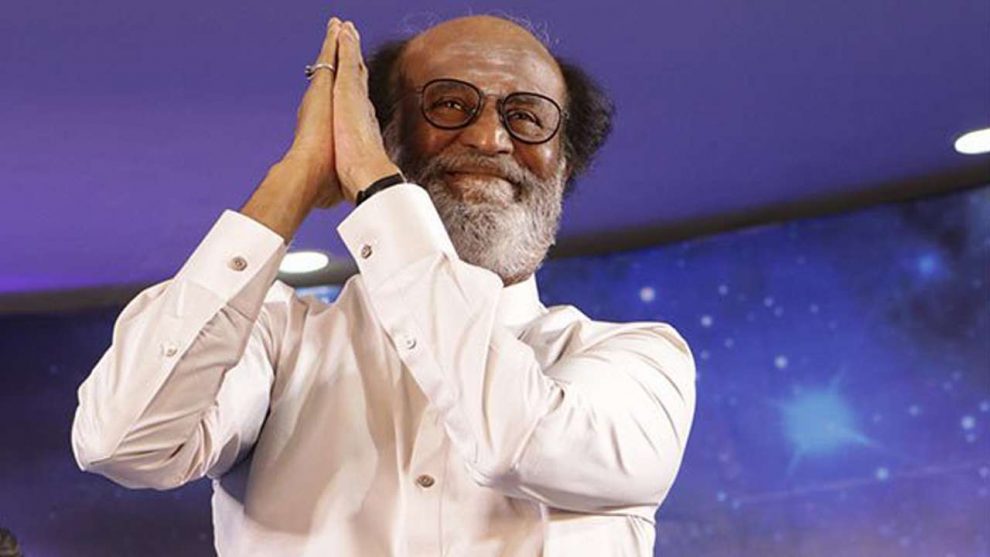 The actor was released from the hospital on Monday after he suffered from fluctuating blood levels earlier last week.

Hyderabad: After what seemed like a do or die announcement by Rajinikanth earlier in December about the launch of his political party the star has had to unfortunately withdraw from that ambition after recently being rushed to the hospital while on set for Annathey in Hyderabad.

“With extreme sadness I say that I can’t enter politics. I alone know the pain I went through while announcing this decision,” read his statement released two days after he was discharged from the Apollo Hospital in Hyderabad. “Without entering electoral politics, I will serve the people. This decision of mine will disappoint my fans and people but please forgive me,” read the statement of the actor, who set up the Rajini Makkal Mandram two years ago with a promise to practice “spiritual politics”.

The actor’s fans have been waiting for him to enter politics since 1995 but the move has been delayed or outright cancelled at multiple points through the past. Now the actor is faced with the tough decision to risk his health amid a pandemic or have his final chance of entering politics before the 2021 Tamil Nadu assembly elections.

The date of the launch was to be announced on December 31 and the launch was tentatively scheduled for January, five months before the state elections in Tamil Nadu. It was expected that the date would coincide with the Pongal festival or the  birth anniversary of MG Ramachandran, the founder of AIADMK.

When the star first announced his political ambitions in early December his doctors advised against it considering the risks of campaigning during a pandemic and moreover him being in the high-risk category after recent liver surgery. He cancelled his political party citing “There is no new strain of coronavirus from the UK and I do not want to risk my health or that of my supporters