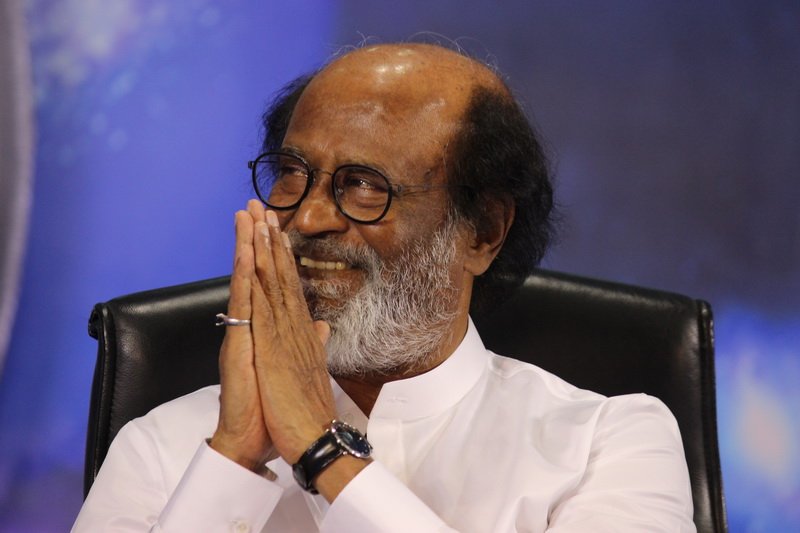 Rajinikanth the most famous superstar who is an actor as well as a politician was not well from last few days. He has been admitted to the hospital on 25 december with ‘severe hypertension and exhaustion’.

He was admitted to a private hospital in Hyderabad, His condition was so bad so that he was asked to take bed rest. Recently the doctors discharge him. The doctor checked his blood pressure and found out that his health condition was under control so that they released him. 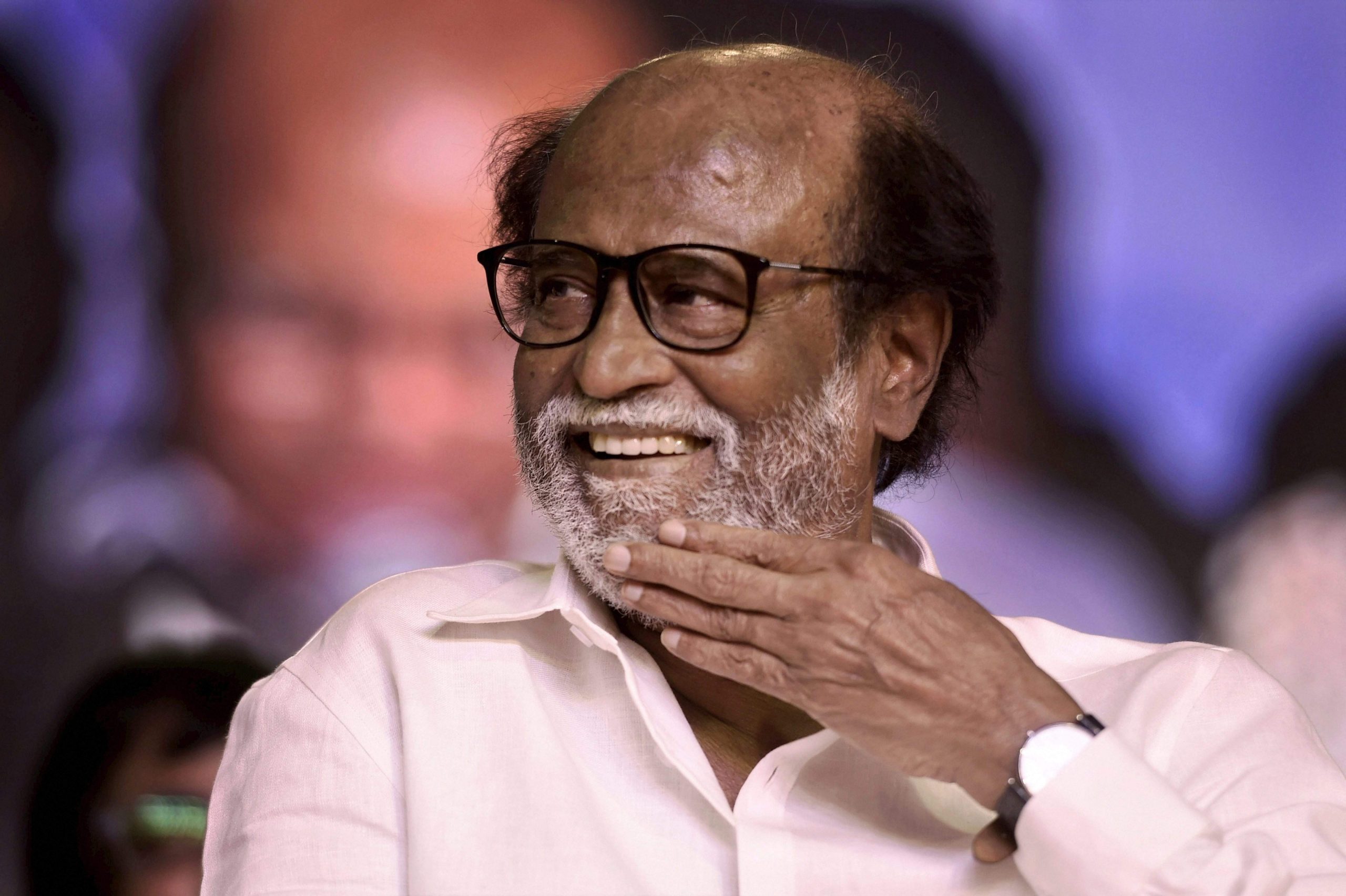 After getting discharged from the hospital, Rajinikanth returned to Chennai. The doctors has said that he needs to take care of his health very carefully. The doctors have advised him to do regular yoga and meditation. The Apollo hospital where he was admitted they said that Rajinikanth must minimal physical activity and avoid stress.

Also he needs to take totally bad rest and he needs to be monitored regularly. He has also been counselled to avoid any activity that increases the risk of contracting Covid-19. 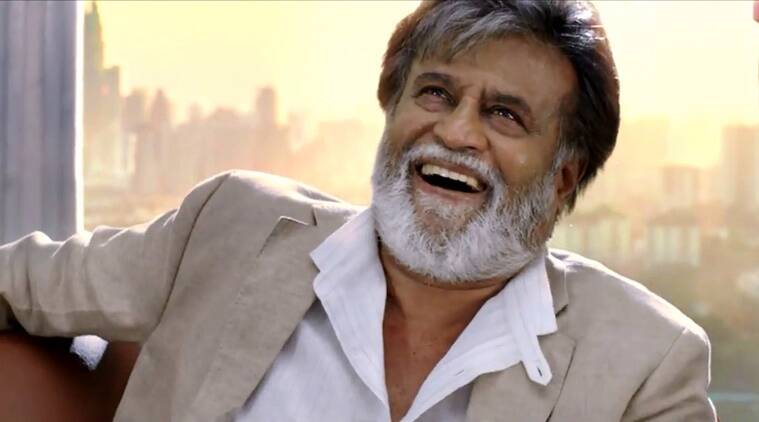 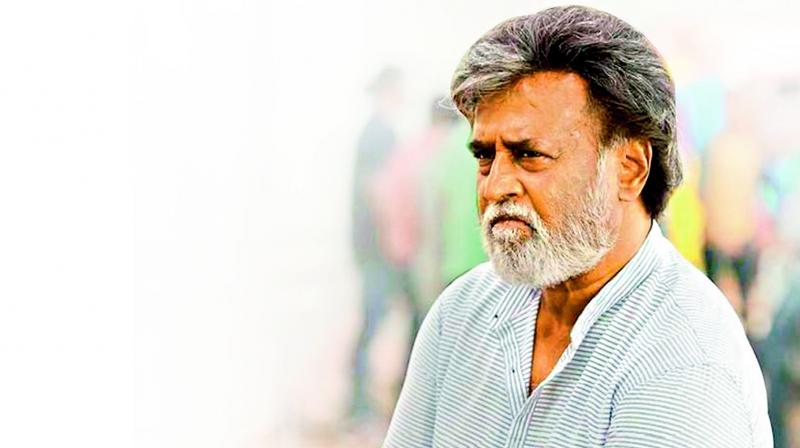 An official statement came from his side saying that there will not be any kind of changes in those plans which he has made. Everything will go accordingly.

We can not say that when and how the things will go on because the doctors have asked him not to take stress at all. We all can wish now for his good health.