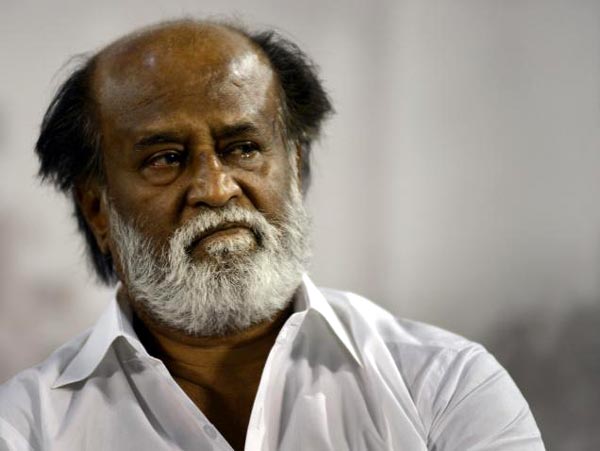 Hyderabad: The coronavirus pandemic affected all walks of life, from educational institutes to big corporations everyone had to face the wrath of the virus in the initial days. The seemingly invincible reel stars and the film industry also took a huge bump when all production houses and theatres had to be shut down. Since we have been able to understand the virus better we have tried to achieve some sense of normalcy. With films restarting production, however, comes at the cost of our favorite actors catching the virus usually due to an outbreak among the crew members.

In one such recent incident, the production for the film Annathey, featuring superstar Rajnikanth faced a similar outbreak with 4 crew members testing positive. Rajnikanth was tested for the virus and the results came in negative, however, he opted t self isolate for a few days. On Friday he complained of “severe fluctuations” in his blood pressure after which he was immediately moved to the Apollo Hospital in Hyderabad.

The Apollo Hospital released a statement reading” “Mr Rajnikanth has been admitted in the hospital today in the morning. He was shooting for a movie in Hyderabad since the last 10 days. A couple of people on the sets tested positive for Covid-19. Mr Rajinikanth was tested on 22 December for Covid-19 and he was negative. Since then he isolated himself and was monitored closely.”

The statement continued, “Though he did not have any symptoms of Covid-19, his Blood Pressure showed severe fluctuations and needed further evaluation for which he has been admitted to the hospital. He will be investigated and monitored closely in the hospital till his blood pressure settles down before being discharged. Apart from fluctuating blood pressure and exhaustion he does not have any other symptoms and is hemodynamically stable.”

Rajnikanth recently revealed in an interview that about 40% of the film was left to film. Actress Keerthy Suresh joins him playing the role of his sister. The news of his bad health comes as an advisory to many as the star had finally announced the launch of his political party, by January 2021. His doctors had already advised him to not join politics or campaign considering his health and the ongoing pandemic.