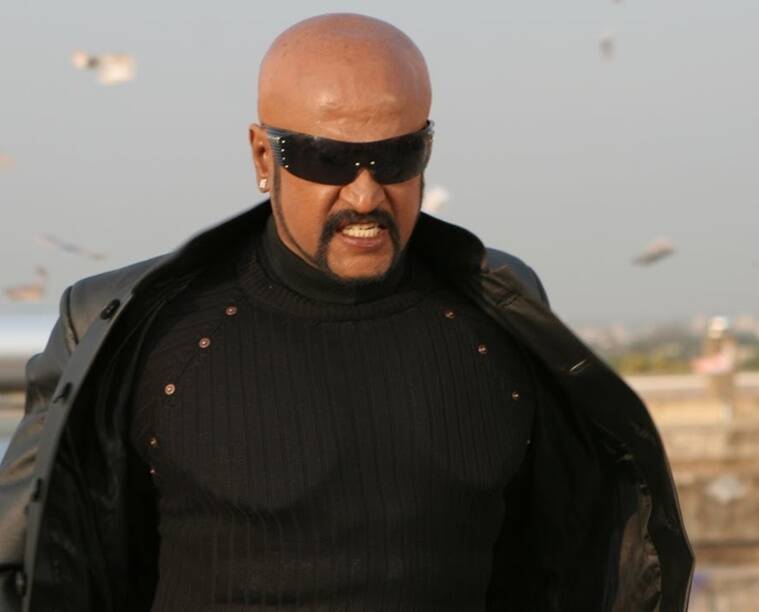 Chennai: After building up anticipation for years, actor Rajnikath has announced that he will start his own party in January 2021. The move comes 5 months before the Tamil Nadu elections. The premise of the actor’s party was creating “A wonder in the polls” with secular and spiritual politics.

The actor made the announcement on Twitter stating: “Party Launch in January announcement in December”. Within a few minutes, the actor addressed the media in front of his Poes Garden residence in Chennai. The actor said, “I am ready to sacrifice even my life for the sake of Tamil people…It is now or never.”

Previously the actor’s political ambitions were pushed back due to health complications. The superstar will be forming his own party in January but hasn’t yet declared if he will be running for the elections. The actor demanded a change in Tamil Politics saying “My victory will be the victory of the people and my defeat will the peoples defeat. “

The actor urged his supporters “who have supported me all my life” to stand by him in his attempt to change things for them. At 69, the actor who recently had a kidney transplant was advised by his doctors to not enter politics as he was highly vulnerable to the Covid-19 pandemic. Rajnikanth said he is going against the advice of his doctors to fight for the people.

The actor has never held public office before and has not clearly expressed his political beliefs. Many suggest the actor will join the NDA alliance as he has previously represented the BJP and has spoken positively about their policies. The actor described Prime Minister Modi and Home Minister Amit Shah as ‘Krishna and Arjuna’ the day Article 370 was scrapped.

Rajnikanth has an incredible influence over his fans, proven in 1996 when his statements against Jayalalitha might have cost AIADMK the elections that year.

Also Read: “Nothing for me to resolve” CM Amrinder Singh on Amit Shah meet

Farmers threaten to burn of effigies if the farm laws are not revoked
Farmers Protest: Celebrities and Public Figures join the agitations.
Comment