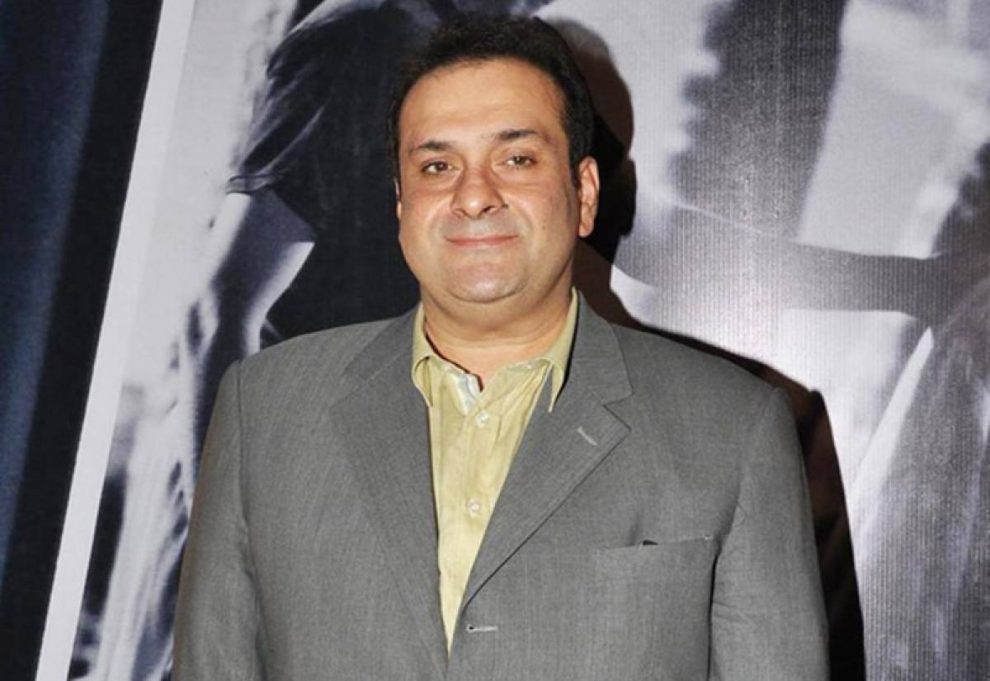 Rajiv Kapoor who was a prominent personality of the bollywood industry is no more with us. He died at the age of 58 due to heart attack. And now this chautha gets cancel due to the safety reasons.

In terms of taking care of the current situation his family has made decision that they are going to cancel the chautha so that everyone will be safe. Rajiv kapoor died on 9 feb and his last rites were performed the same evening. 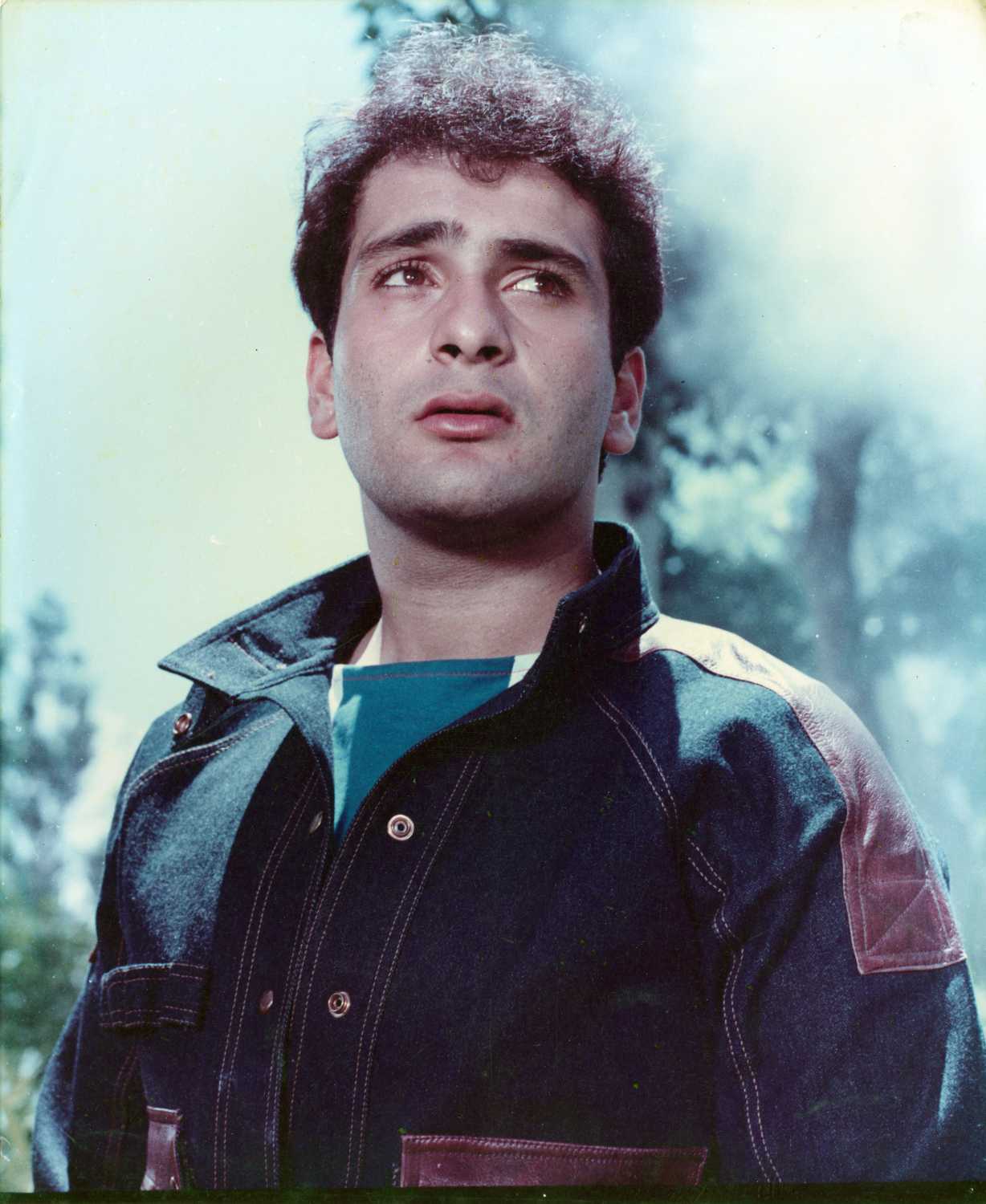 Neetu kapoor shared this information via her instagram account and sid that that they are not going to do the cautha of rajiv kapoor, she wrote “Due to the current pandemic circumstances, there will be no Chautha held for late Mr. Rajiv Kapoor for safety reasons. May his soul rest in peace. The entire Raj Kapoor family is a part of your grief too.”

Along with Neetu kapoor Kareena Kapoor Khan and Karisma Kapoor  also shared this information via their social media handles. It is very sad moment for the whole kapoor family. 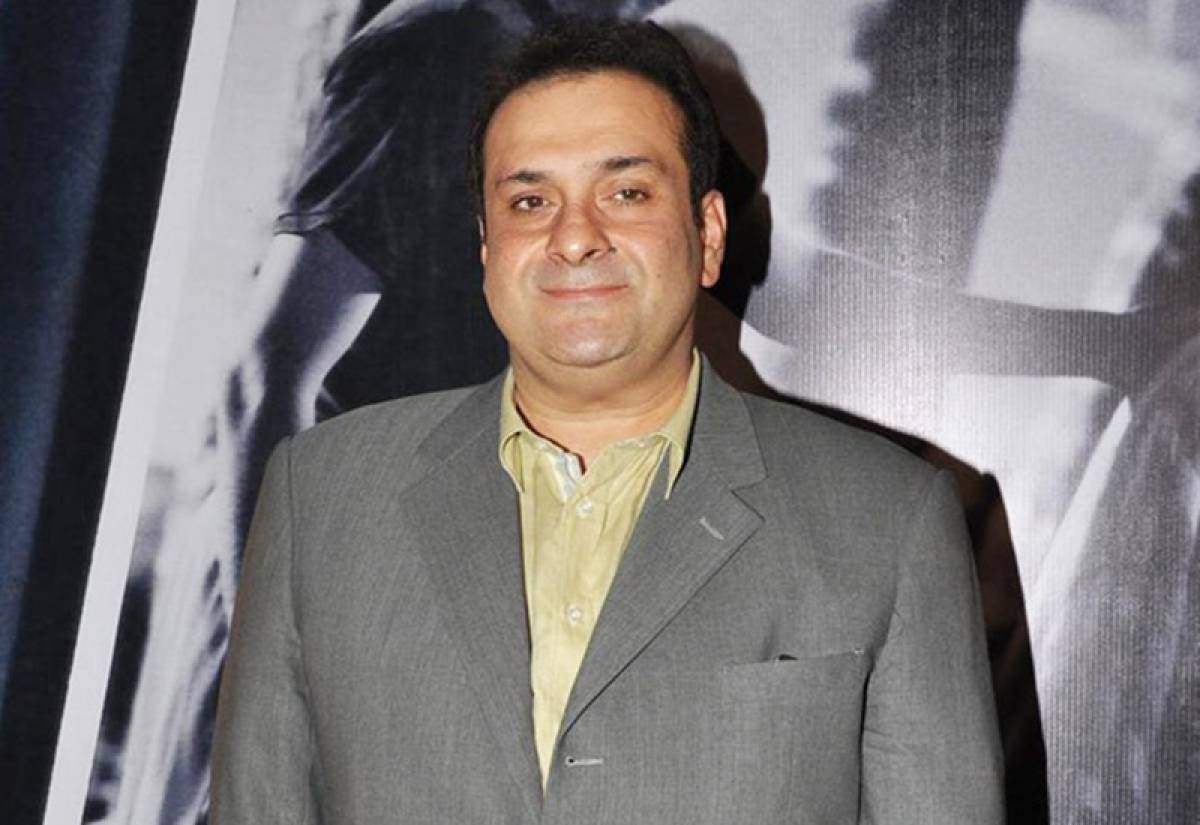 Rajiv Kapoor has worked in various like Ek Jaan Hain Hum in the year 1983. He then went on to act in films like Aasmaan, Lover Boy, Zabardast and Hum To Chale Pardes.