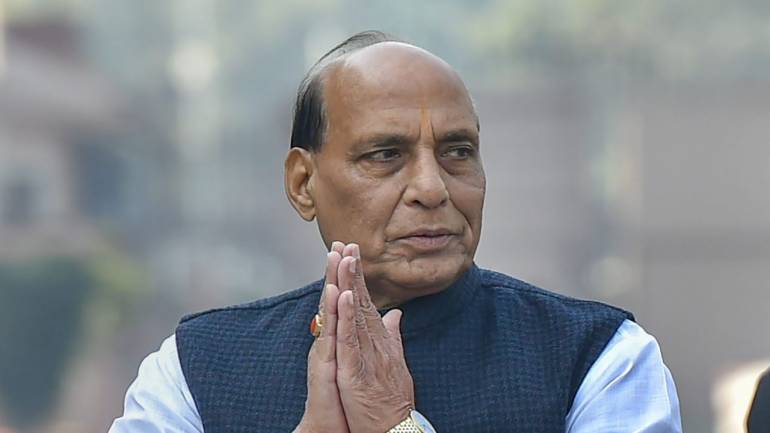 Rajnath Singh who is the Defence Minister has recently launched a online portal to sale electrical items such as washing machines, microwave ovens, refrigerators, air-conditioners, television sets and laptops, through the CSD canteens.

Rajnath Singh shared a post in his twitter account and said that the online portal will enable about 45 Lakh CSD (Canteen Stores Department) beneficiaries to purchase AFD-I items from the comfort of their home. 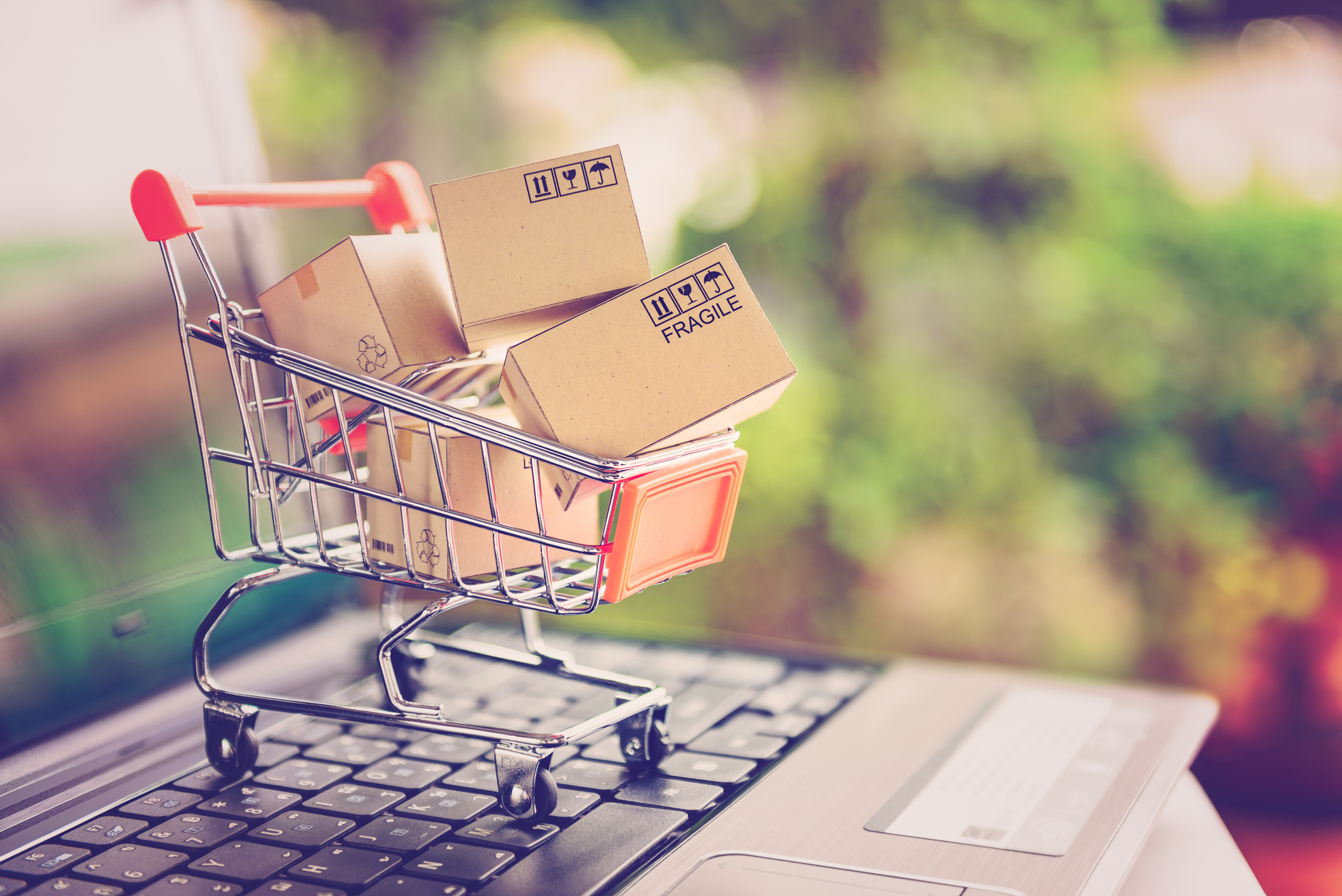 The Canteen Stores Department can be used by all armed forces as well as all ex service people. The portal has almost of necessary electrical things which we use in our daily lives. 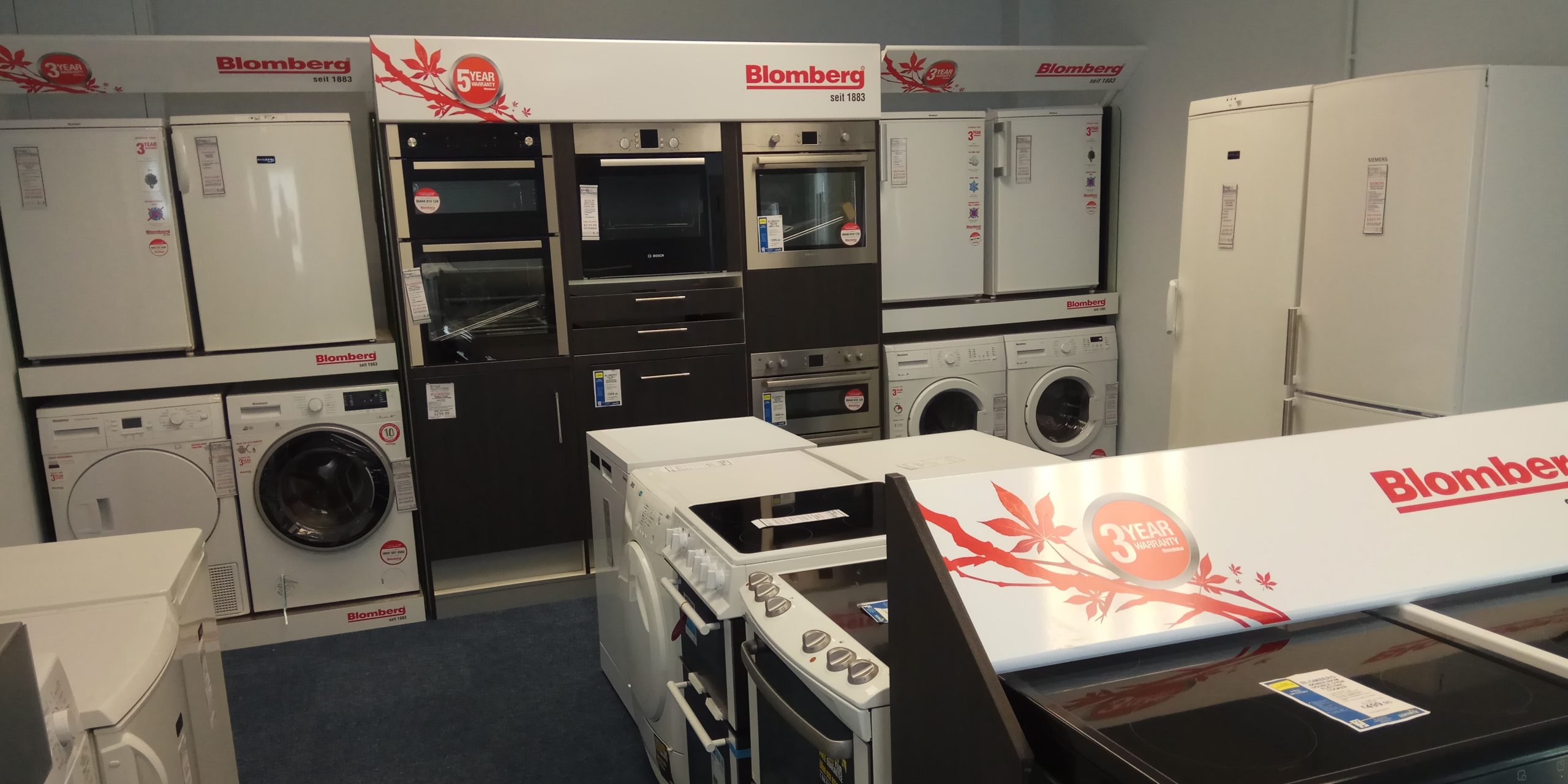 Rajnath Singh said that he is always ready to help all the soldiers of our country, on the other he also added that the government is also doing their best for the welfare of the all jawans and officers of armed forces 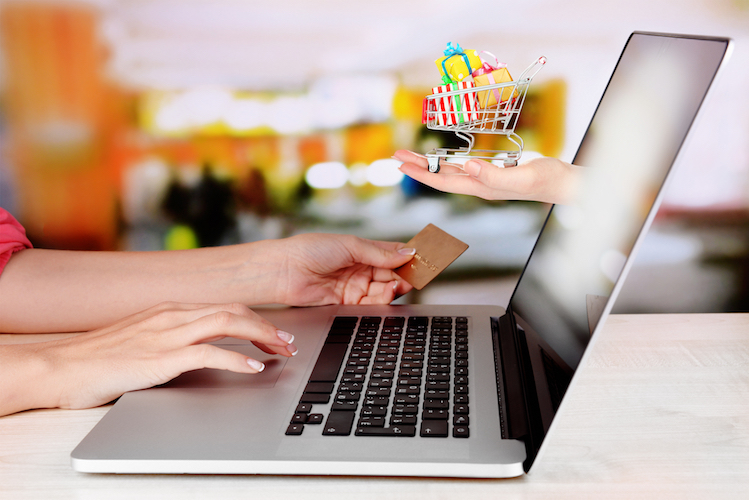 He also said that the programme launched by our Prime Minister Narendra Modi to our digital, so he has also given a shot from his side to make the country smart.

Also read: Sourav Ganguly will get discharge on 6 January