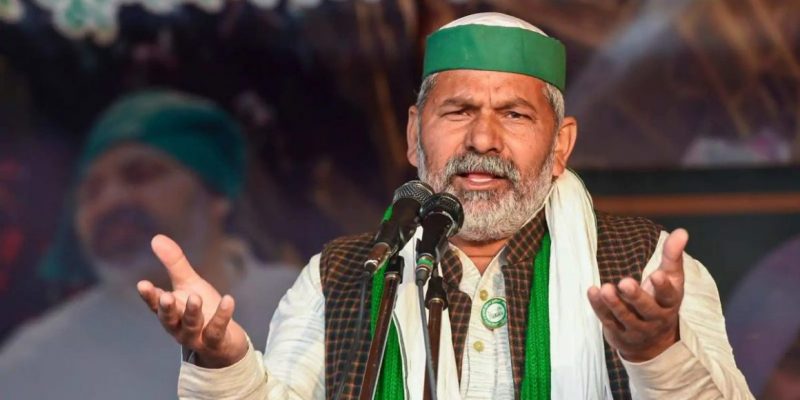 Rakesh Tikait who is a farmer leader is ready to address the ”Kisan Mahapanchayat” along with that on 20 February Rakesh Tikait will also attend a public rally Yavatmal district of Maharashtra.

Sanyukt Kisan Morcha is also going to be part of this event. It is a group of 40 farmer unions who are very actively taking step in the protest against the government. 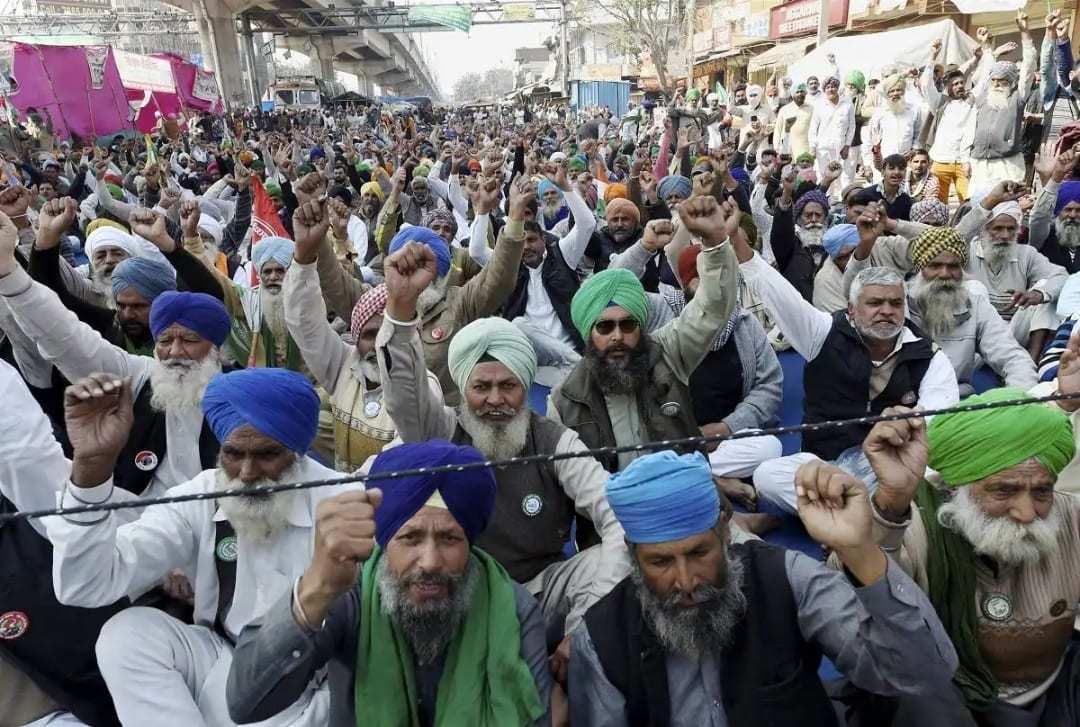 Its Maharashtra co-ordinator Sandip Gidde said that on Thursday that Rakesh Tikait, Yudveer Singh and several other leaders of the SKM will hold the Kisan Mahapanchayat and the public meeting at Azad Maidan in Yavatmal city on February 20.

This event is also a part of the protest and the farmers are still stick to their point that they want the government to withdraw the three laws. It has been more than 2 months they are still on the Delhi border. 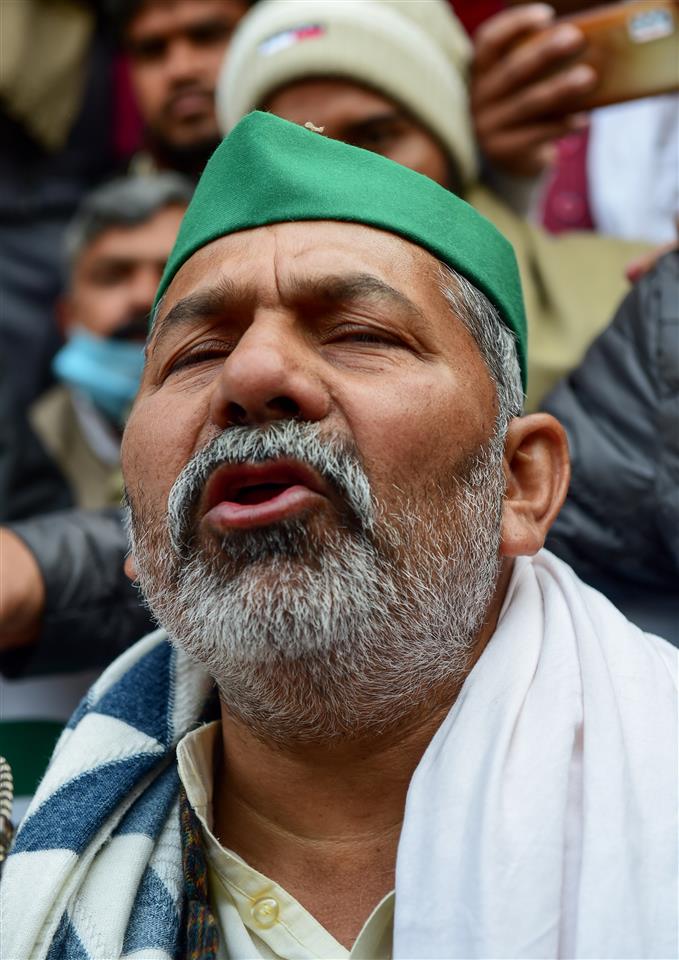 After so many meetings with the central government the conclusion is still zero. So we can not say that what the government is trying to do and when the protest is going to end. 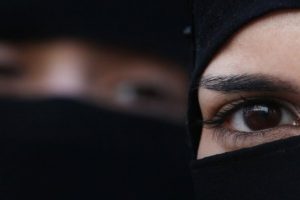 Sushmita Sen starts the shooting of Aarya 2
Captain Marvel Season 2: When we are getting?
Comment