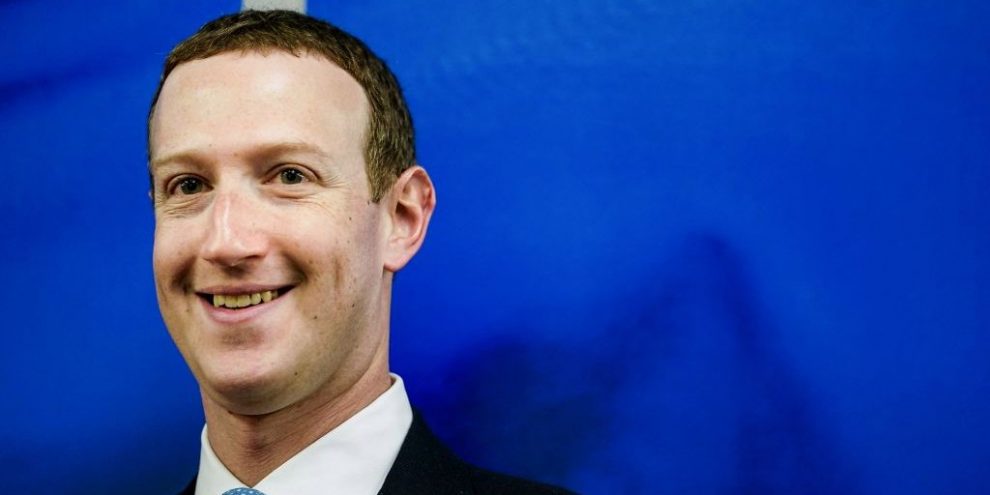 Facebook further has said that it has made a deal with an news organizations like Reuters and the National Election Pool, a consortium of news organizations including NBC News, to determine winners in the election. Former National security Advisor Susan Rice in Obama White house, has said the people who have expressed concern that President Donald Trump might claim victory wrongly and prematurely. It was great effort for the company to come forward at the election time in United States of America.

What Statement Mark Zuckerberg has given?

Earlier this month, Facebook CEO Mark Zuckerberg said the company will be  adding a label to such posts  so that it was confirmed that nothing official results were not yet in. Finally the decision has been taken. He further said that The Company will try their best to “provide authoritative information about election results.” As  we all know that during election times, Many politicians and their supporters provide fake news  to us so that distraction has been made, now finally facebook has come forward to reject such  news within short period of time.