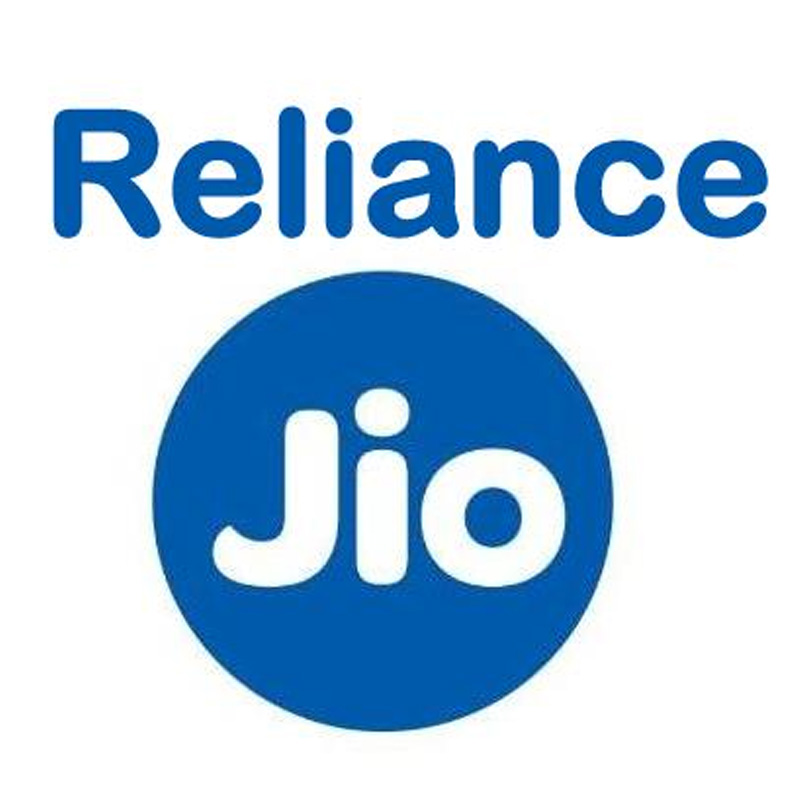 Reliance Jio company owner Mukesh Ambani, has asked the regulator Telecom Regulatory Authority of India (TRAI) to take legal actions against Airtel, Vodafone and Idea amid farmers’ protests in and around Delhi against the new farm laws. Reliance Jio has said that the companies has run unethical and anti-competitive mobile number portability (MNP) campaign. 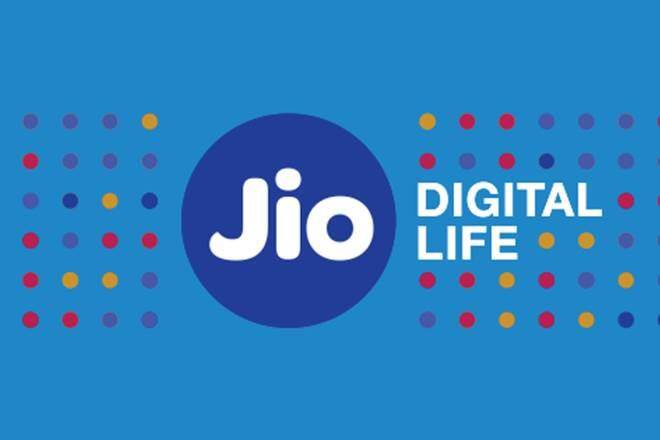 Reliance Jio is one of the most leading company and the people also uses the sim of cards of this company has accused other companies and this has a become a sensation over the internet. The users are showing so interest in this case because this case is related to the farmers protest.

Reliance Jio added that Airtel and VIL “remain unabated in pursuing this vicious and divisive campaign through its employees, agents and retailers”.

The companies are inciting the public by saying that the users of Reliance jio number if shifts to their network then i would be considered as an act of supporting the farmers protest says a written letter by the Jio, which was written on 10 December.

The latter also claims that it had some misleading pictures and this was shared across Punjab and other Northern States. 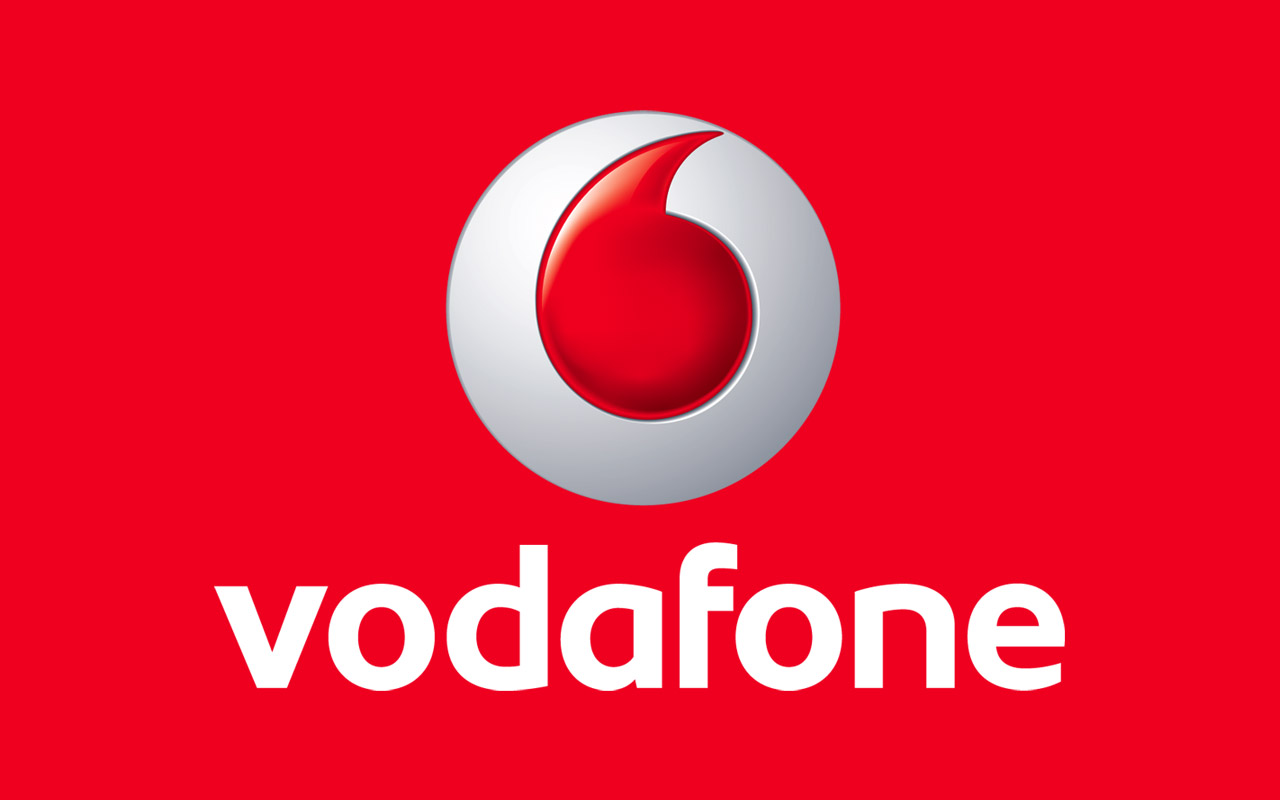 After the reliance jio introduced they other companies were in loss. The plans they were providing that was really good and interesting, it was able to attract the users. So, the people who were using other networks they all shifted to Reliance Jio.

It is assumed that to get their user back the other companies have done this activity. 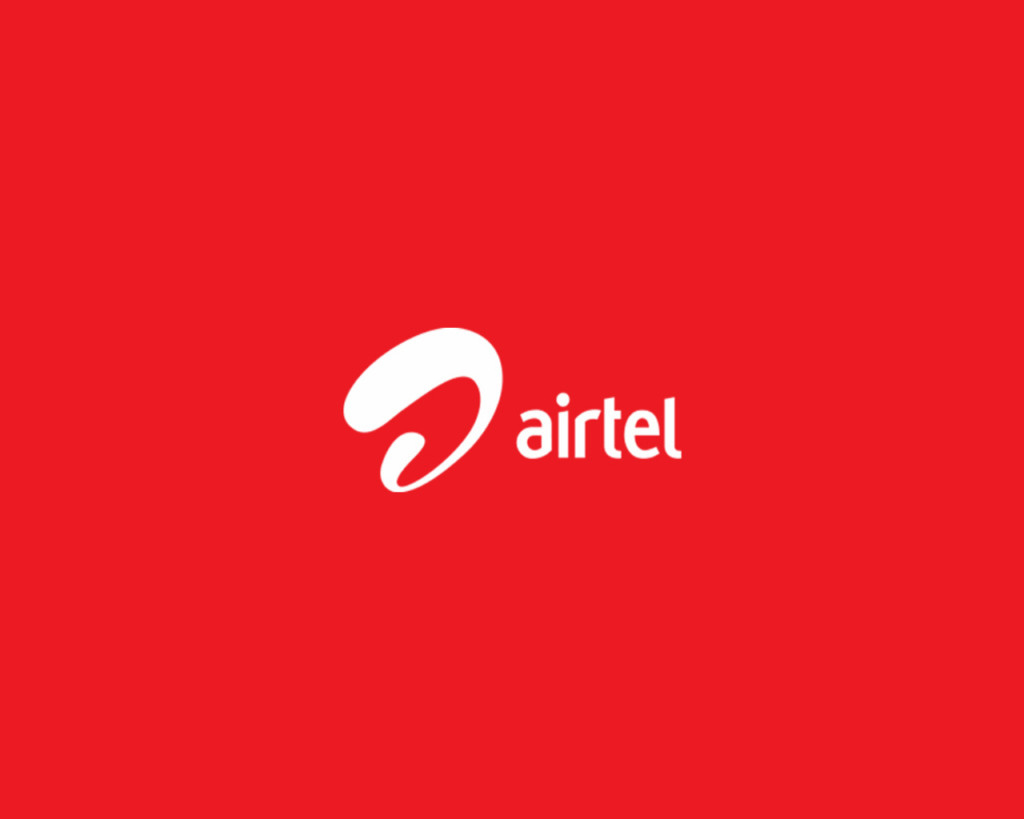 On the other hand Airtel said that we are a well established company, we are well known telecom industry from last 25 years. And in these 25 years we have made our place in the market and striven to serve our customers with excellence. They also said that they respect their competitors.

Also Read : Babulnath: A 1000 Year History surviving at the heart of Modernity