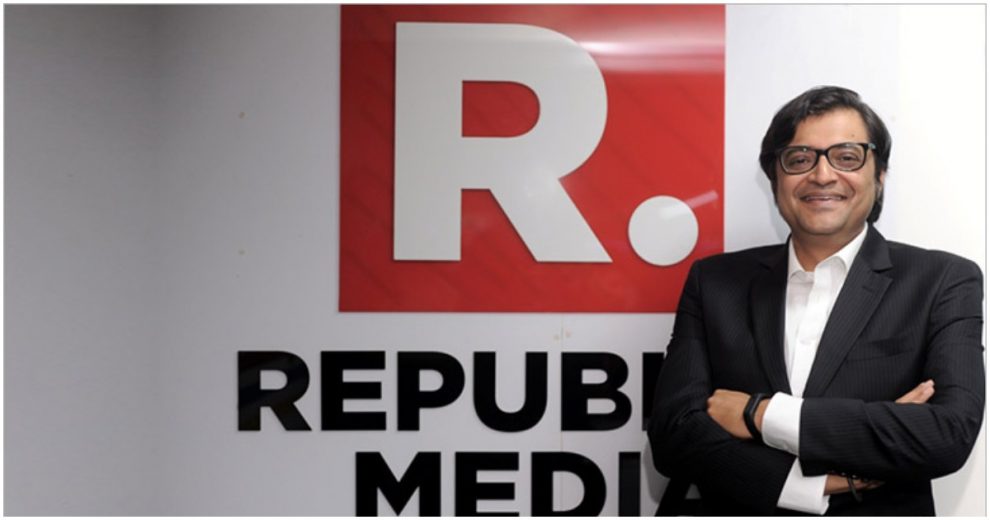 During an airing of a debate hosted by editor-in-chief Arnab Goswami on his “Poochta hai Bharat” show, OfCom, the regulator ]found three breaches of hate speech and offensive content. The contents of the debate were the ongoing Indo-Pak tensions, space exploration, technological developments and Pakistan’s support for terror activities.

“Ofcom’s Breach Decision found that an episode of the programme ‘Poochta Hai Bharat’ contained comments made by the host and some of his guests that amounted to hate speech against Pakistani people, and derogatory and abusive treatment of Pakistani people. The content was also potentially offensive and was not sufficiently justified by the context,” OfCom’s statement read.

OfCom said that the host of the program and the guests propagated the idea that ‘All Pakistani’s are terrorists”. The program goes on to call Pakistani scientists, leaders, politicians and doctors terrorists; all children in Pakistan are also terrorists. Some panelists referred to all Pakistani citizens as beggars and thier scientists as “thieves”

The program and it’s contents were deemed highly offensive and breached rules 2.3, 3.2 and 3.3 of the broadcasting code. Here is what the rules stand for, as per the statement by OfCom:

Rule 2.3: “In applying generally accepted standards broadcasters must ensure that material which may cause offence is justified by the context. Such material may include, but is not limited to […] offensive language, […] discriminatory treatment or language (for example on the grounds of […] religion or belief […]”.

Rule 3.2: “Material which contains hate speech must not be included in television […] programmes […] except where it is justified by the context”.

Along the fine, OfCom has also asked Worldview Media Network to discontinue the program along with issuing the regulatory board’s findings at a time and form advised by the board.

Arnab and his associates defended their show saying that the south Asian audience would understand the claims made were metaphors and is not out of context for them, his prime audience.