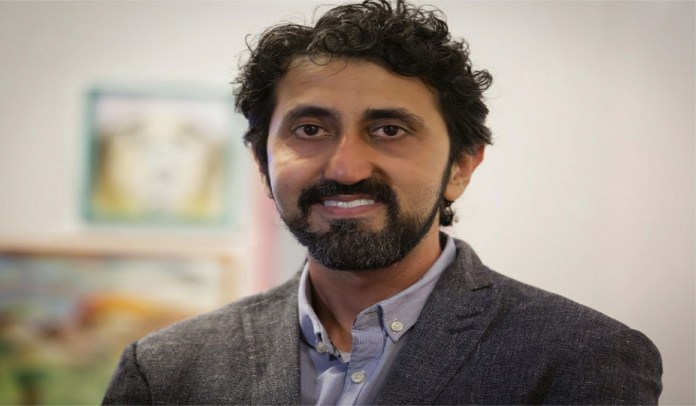 Arnab Goswami, the head Anchor of Republic TV got arrested on 4th November and was out from jail on bail, on 11th November. Arnab was accused of abetment to suicide case when he was accused of not paying dues to a worker at the Channel. The worker then took to suicide and also stated his reason in a suicide note. Republic TV is a free to air right-wing news channel and was founded by Arnab Goswami and launched on May 2017. During those 7 days, Arnab had to go through many turmoils from the police officials. The nation was also in chaos and #JusticeForArnab was trending on Twitter. After signing a bond of Rs. 5000 and not to tamper with any kind of evidence, the Supreme Court granted bail to Arnab Goswami. The other employees of the channel blamed Goswami news telecast against the politicians. This case happened almost one month back, and it’s not long since then that, Republic TV had to face another issue.

Just a month has passed and Republic TV’s CEO, Vikas Kahnchandani got arrested in Sunday with the issue of fraud TRP case. Vikas refused to participate in the police investigation process, so he was arrested for the same. As stated by the police statement, Vikas paid to people to watch the channel and since then he got tangled up with the rating manipulation case. BARC, who maintains the TRP of every channel earlier sent three emails that Republic TV was not indulged with such manipulations, but since Vikas’s arrest, the board is silent about the situation and is not coming public even upon much other news channel’s requests.

G Kishan Reddy, Union Minister of States for Home Affairs on Monday, lashed at the Maharashtra government as from the past few weeks, the government, under the leadership of Shivsena and Sonia Sena, is trying to indulge in revenge politics against the channel. As stated above, on Monday, BARC even wrote a private email to Arnab Goswami, clearing out the false statements against Republic TV on rating manipulation, but the same would not come out publicly and hence Arnab Goswami hashtagged, #AskBarc on Twitter.

Many BJP nationalist also condemned the arrest of Vikas Kahnchandani and MHRC even demanded a detailed report from the police officials demanding justification for Vikas’s arrest. The court was apprehensive about arresting Arnab and the fellow employees of the channel and also assured Bombay High Court that they would not arrest the same. The charge sheet regarding the arrest of other employees of the channel was deemed to be illegal by the Supreme Court.

On Tuesday, Metropolitan Mumbai court sent Vikas to judicial custody for 14 days and on Wednesday at 11 am the bail petition for the same was heard and he was granted the bail.