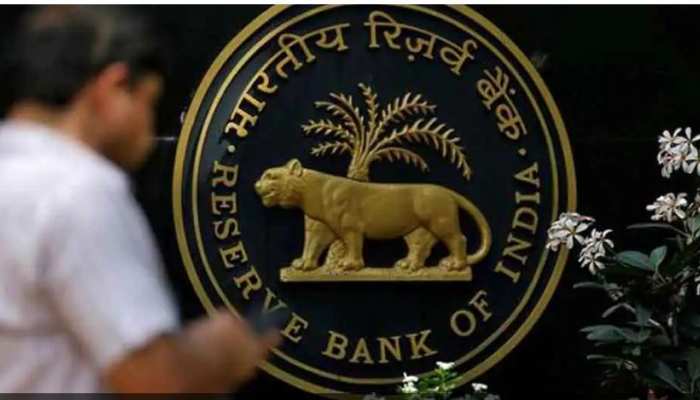 Cancellation of License of The Karad Janata Sahakari Bank Ltd

Reserve Bank of India announced the cancellation of the license of the Kharad Janata Sahakari Bank Ltd which is on Kharad of Maharashtra on Tuesday, December 8. RBI said that with effect from December 7, 2020, the bank is barred from carrying any business operations as it got closed. Now, the bank is prohibited from making any repayments or taking any deposits. The bank since the last three years that is from November 7 of 2017 was under all-inclusive directions. Furthermore, RBI also requested the Cooperation and Registrar of Cooperative Societies of Maharashtra‘s Commissioner for issuing an order as to the appointment of a liquidator for the bank and also for the winding up of the bank.

RBI also stated the reasons for its regulatory statement and said that there is no earning prospects and adequate capital of the cooperative bank. Thus, there is compliance of the bank with the Banking Regulation Act, 1949, provisions of Section 11(1) and section 22 (3) (d) when read with section 56. Additionally, RBI said that the depositor’s interests will be prejudiced with the continuance of the bank and their present financial condition is also such that they are unable to pay in full to its current depositors. If the bank is allowed for carrying its banking operations any further, then the public interest would also get adversely affected.

RBI said that the bank before its license cancellation was prohibited from conducting the banking business, including deposits repayment and deposits acceptance as defined in Section 5 (b) read with Section 56 of the Banking Regulation Act, 1949 with immediate effect.

RBI said in its statement that the process of paying the depositors of the Kharad Janata Sahakari Bank Ltd will get started with the commencement of liquidation proceedings and cancellation of license. The process is as per under the DICGC Act, 1961. RBI further mentioned about more than 99 per cent of the bank’s depositors will get full payment from DICGC of their deposits. Thus, with the commencement of the liquidation process and as per the usual conditions and terms of Deposit Insurance and Credit Insurance Corporation every depositor is entitled to repayment of his or her deposits of up to a monetary ceiling of Rs 5, 00,000. RBI also cancelled the license of another cooperative bank on May of this for having an unstable financial position.

Poland politics may get revolutionisation due to ban in Abortion Law
Julian Assange: An Unlikely Poster-boy
Comment