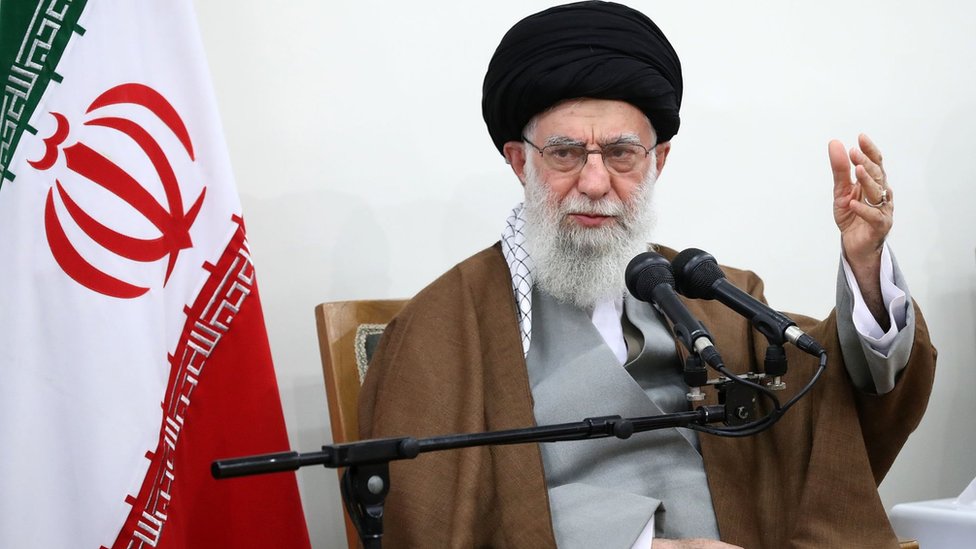 On Saturday Iran’s Supreme leader has promised to retaliate for the killing of the Islamic Republic’s one of the top nuclear scientist.The west and Israelis believed that the scientist was the architect of a qsecret programme to make weapons of the Iranians.

Iran’s top authority Ayatollah Khamenei said Tehran has never sought nuclear weapons,on his Twitter he pledged that he will continue working for Mohsen Fakhrizadeh while was killed in Tehran after some gunmen ambushed him in his car.

Iran’s president blamed the killing of Fakhrizadeh on Iran which threatens spark a New Confli6in the middle east in the final weeks of US President Donald Trump’s term.

In 2015 Trump had pulled out Washington from the nuclear pact that was agreed with Tehran.

This tension can create complications in any efforts made by President-elect Joe Biden to make amends with Tehran which had been forged during Ex-President Barack Obama’s term.

“Once again, the evil hands of Global Arrogance and the Zionist mercenaries were stained with the blood of an Iranian son,” he said, using terms officials employ to refer to Israel.

After the Iranian threats of retaliation, the Israeli embassy has been put in high alert .Israeli Foreign Ministry spokesperson of Israel said that the minister has still not commented on security regarding its representation abroad.Iranian President Hassan Rouhani told in a televised cabinet meeting that Iran would respond at the right time.

Israel as well as the The White House,Pentagon, US state department and CIA ,refused to comment on the killing.

Between 2010 to 2014 four to five scientists have been killed in Tehran .Fakhrizadeh didnt have a public profile but is thought to have headed Iran’s nuclear arms programme in 2003.

This might interest you: Bakhtawar Bhutto Zardari Gets Engaged To Mahmood Chaudhry In Karachi

Another lawsuit filed by Trump rejected by US appeals court.
Bakhtawar Bhutto Zardari Gets Engaged To Mahmood Chaudhry In Karachi
Comment