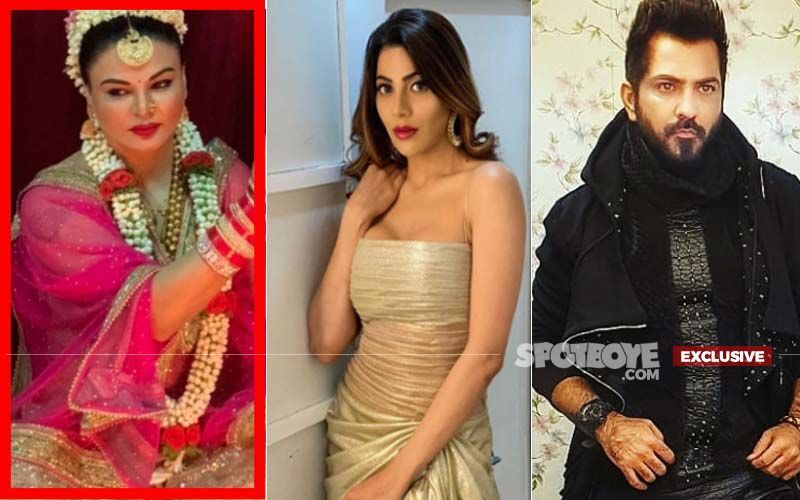 Ritesh who is husband of Rakhi Sawant takes stand for his wife. Rakhi who is a contestant of Bigg Boss 14 had some argument with , Nikki Tamboli, and Manu Punjabi in the show. 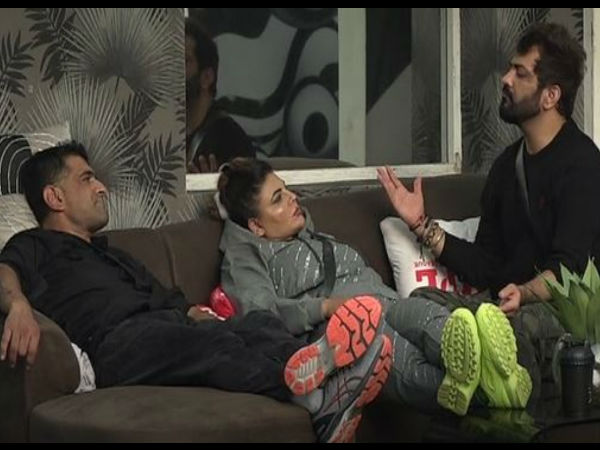 And Just because that this incident happened, A lot of nasty things were said while Manu Punjabi also pointed out to Rakhi Sawant’s aukaat and Nikki Tamboli questioned her work ethics.

Ritesh who is Rakhi Sawant’s husband, slammed both of them just because of what they both commented on Rakhi. Ritesh took the side of his wife and said that Manu Punjabi has no right to comment of his wife, He added that Manu is no one to say anything on Rakhi. 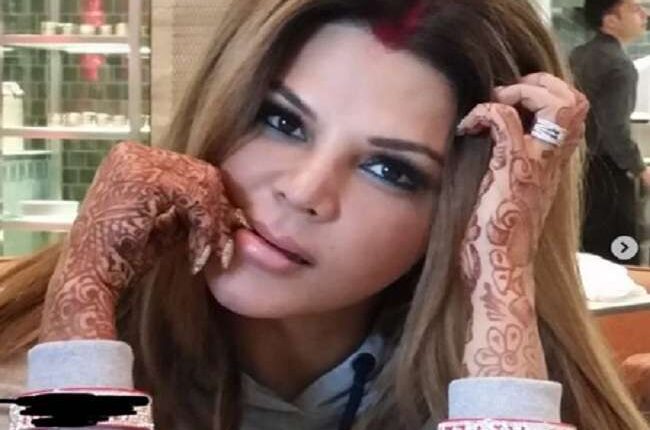 He said so many things about earnings as well. He said that Manu’s net worth is just USD 1.3 million while he owns USD 6 billion and Rakhi is married to him. This is for the first time when they have said something about their married life. Before this it was always a assumption that whether they are married or not.

Ritesh also commented on Nikki said that she should not comment on Rakhi’s ethics and experience. He said that you are not a Rakhi’s place, Ritesh added that you have started working only from 2019 and you have only done three projects in the South, So, you are no one to say anything on Rakhi’s life. 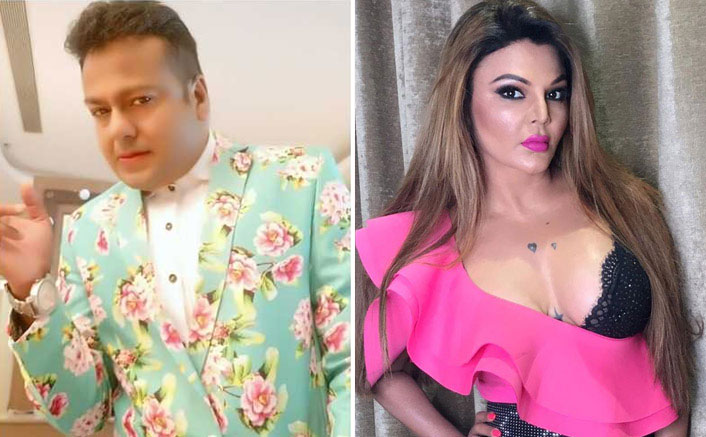 Rakhi has always been in the news just because of her marriage things, This incident has made it clear that rakhi is with ritesh. Earlier it was said that she was married to Deepak Kalal. But later on we got to know that it was not true. So, her marriage has always been a topic of discussion in the bollywood.