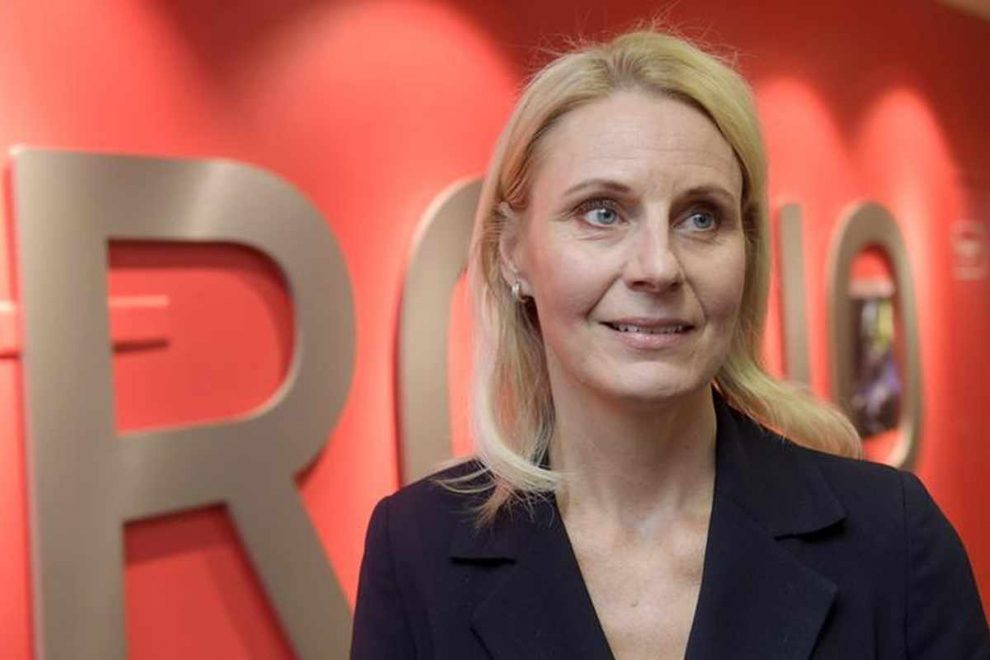 The chief executive officer of Angry Birds maker Rovio will be stepping down from the position at the the company by the end of the year.

Kati Levoranta became in charge in the year 2016 and commanded the company beyond its 2017 IPO.

Leaving Rovio is a mutual decision.

She said on Monday that leaving Rovio was a mutual decision, without explaining any further.

“We came to this conclusion by mutual consent with the board,” Levoranta informed Reuters in an interview.

Rovio’s public listing was a success to begin with, but the company dispensed a sudden profit warning just five months anon, infuriating investors and decreasing its share price by half in just one day. The gaming company is presently dealing at 50 percent lower than its listing price of 11.50 euros.

Levoranta said that Rovio sustained its objective of an operating fringe of 30 percent long term as set when it was registered, despite the margin being between 6.3 percent and 11.2 percent in the last three years.

Headquartered in FInland, Jarno Vakevainen, Kim Dikert and Niklas Hed founded this company, Rovio, with the idea of developing, publishing, and distributing video games. Among the 51 games Rovio has developed, Angry Birds remains the best franchise of games, and is one of the most popular and in-demand games across the globe. As of 2017, its revenue grosses over 300 million euros.

“Rovio, which recently reidentified itself as ‘a mobile first’ games company instead of ‘a games first entertainment company, is in a good natural moment to think of the change (of CEO),” Levoranta said.

Shares of Rovio increased by 1.8 percent in afternoon trading, at 6.12 euros.

Rovio and its board of directors will initiate the search process soon to fulfil the now vacant position.