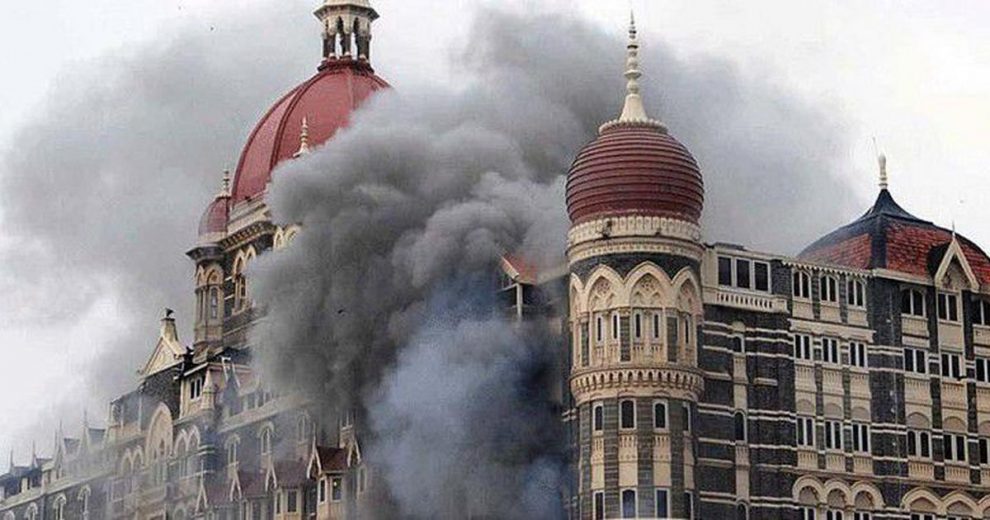 Pakistan:  26/11 Mastermind and the head of terror organization Jamat-ud-Dawa, Hafiz Saeed was sentenced to 10 years of imprisonment by Anti-Terror courts in Pakistan. Hafeez was recently convicted in more terror cases the sentences of which he will be serving simultaneously.

He is under-custody in Lahore’s high-security prison, Kot Lakhpat jail. Pakistan had been pressurized constantly by International agencies to thwart and restrict terrorists roaming freely in Pakistan who help by financially aiding or training recruits for future terror attacks.

Saaed was an internationally wanted terrorist with the UN and US both placing him on the list of Most Wanted Men. The US even placed a 10 million dollar bounty on the JuD Head. Hafeez’s brother-in-law Abdul Rehman Makki was sentenced to a 6 month period of imprisonment while he and his close aides Zafar Iqbal and Yahya Mujahid were served 10-year sentences.

The charges against Hafeez range from financing terror to being complicit in the attacks that led to the murder of 168 people and left hundreds of others injured. He was arrested last year in Pakistan after international pressure started mounting on Pakistan to clear its act. It was found that Hafeez had a direct link in funding the terrorists that carried out the attacks in Pulwama that killed an entire CRPF convoy in 2019

The nation is long been accused of harbouring and sheltering terrorists which has constantly left them blacklisted by major trade organisations across the world . Authorities from India have provided concrete proofs through dossiers that show how Pakistan has been funding terrorist activities within it’s borders in order to destabilize and terrorize Indian interests .

Though Pakistan has labeled the dossier as fake and agenda-driven, ceasefire violations to facilitate border infiltrations from Pakistan are becoming all too common with recent escalations prompting India to carry out anti-tank shelling on Pakistani Bunkers. The number of border crossings is up by almost 25% in the past two months alone.