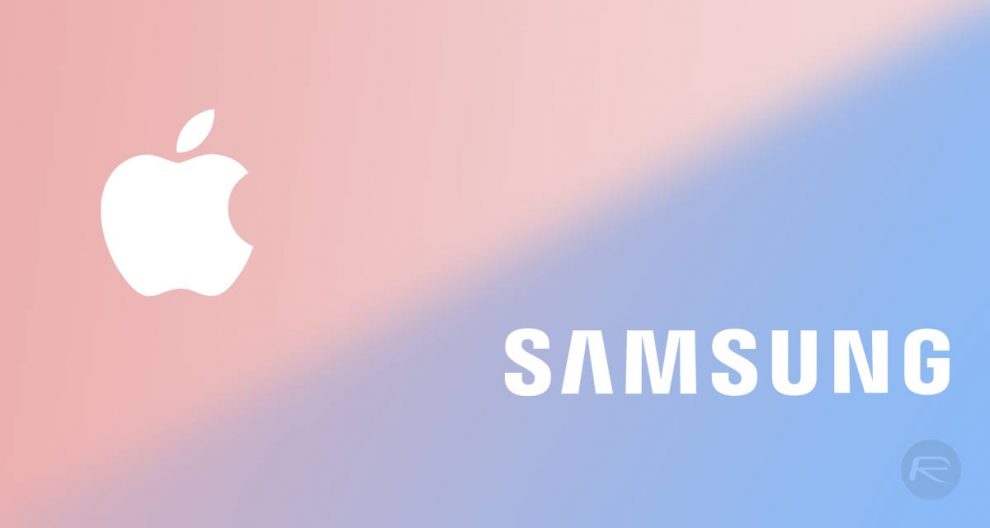 Samsung one of the most leading and popular company in the market recently deleted a ad which was related to the Apple because they did not include a charging brick with the iphone 12. The same problem was seen the Galaxy S21 phones.

Samsung updated a post in their facebook page in the month of October along with a photograph of the charging brick and the caption of the post was “Included with your Galaxy”. 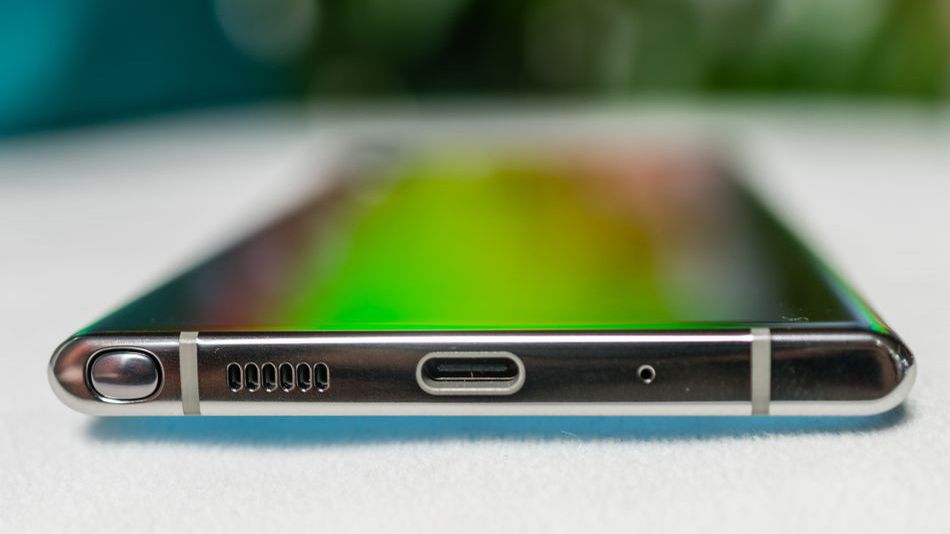 This activity has done by the samsung company for the Apple company earlier as well when the Galaxy Note 10 and there was no headphone jack, Samsung deleted ads making fun of the iPhone X for not having a similar plug (ads that were made even more awkward by the fact that the iPhone in the ad was just referred to as the “ten”).

None of this is to say that doing the same thing as Apple is necessarily a bad thing. Samsung had an explanation as to why it removed the headphone jack, and not including the charger could very well be good for the environment. 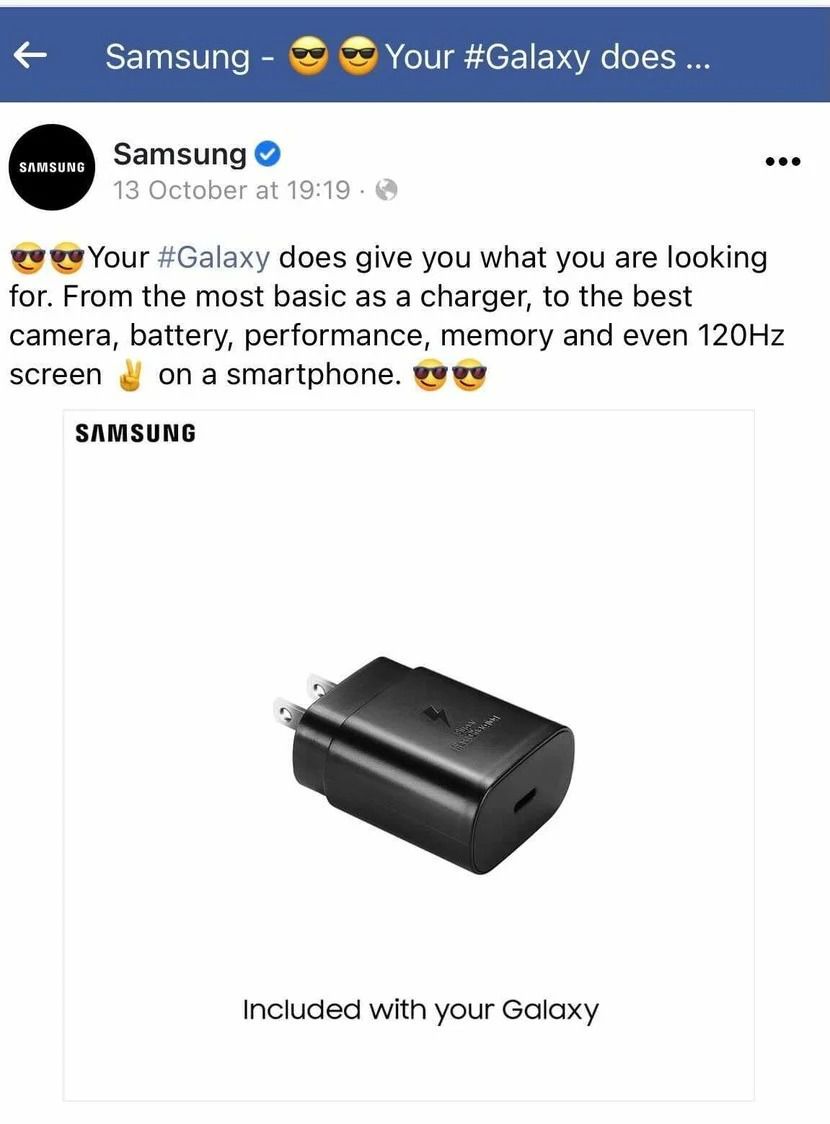 It’s just not a great look when Samsung is posting ads about including a charger only a few months before it’s expected to remove it.

Anyway from last few month the Apple is facing so many difficulties. Some of the customer complained that the battery is not working well and the were not happy with the product and on the other hand few days back the branch of apple in India, bangalore faced so many issues related to the workers.

They were protesting that they are not getting paid on time and they did too much damage to the company from to gadgets to reputation in the market. 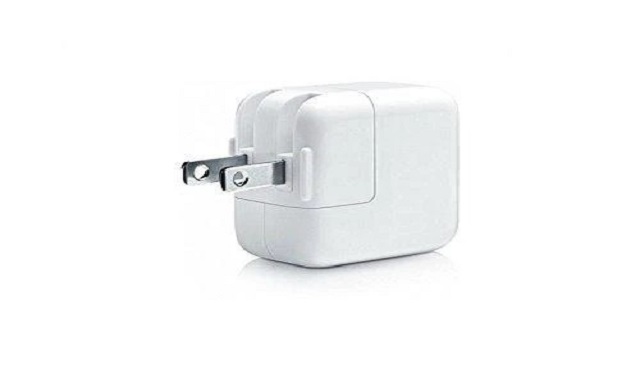 Now both the companies Apple and Samsung are working well their products and they had made some changes regarding the features of the gadgets.