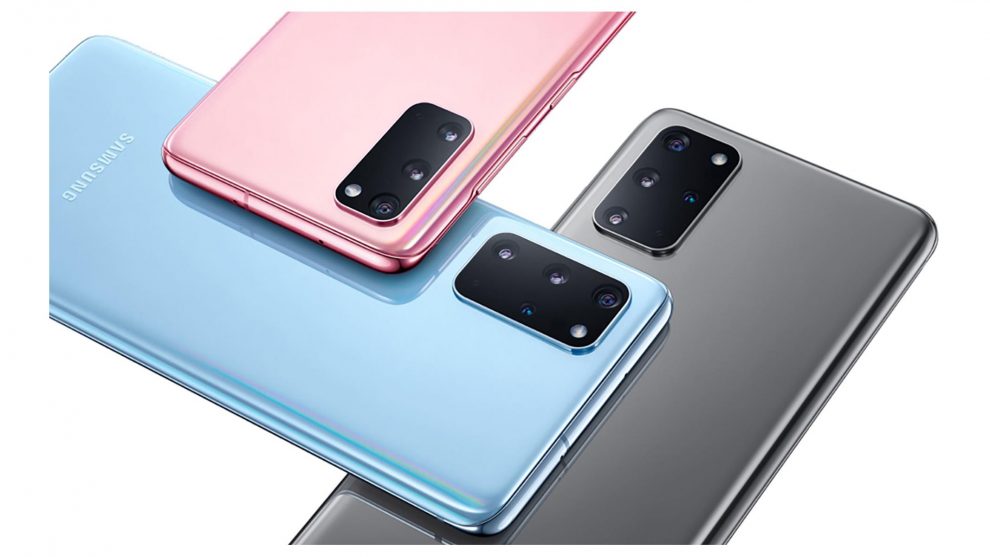 In recent years, technology has indeed come a long way with its expansion to many new areas. Mobile cameras are especially seeing growth due to the development of different new smartphones in the market every year. Investment is also done by the companies in those technologies that help them in turning into profit. One of the big names in such areas and the business of imaging technology is the Samsung brand. The company has not only announced the image sensor of 64 MP last year for smartphone and unveiled the Samsung Galaxy S20 Ultra’s 108MP camera sensor but also is looking for further developments in the market.

It was only in April that there rumours and talks about Samsung looking for developing image sensor of 600 MP. However, it seems that the company is already moving forward with the new development according to a recent report. A tipster reveals a new report that the smartphone-maker from the South-Korea is taking its path forward with a camera of 600 MP in the works. The leap forward is definitely note-worthy and big considering that the sensor’s size and the difference between its predecessors. Tipster, Ice Universe posted and reveals a photo on Twitter. According to the photo, the ISOCELL sensor will get used for the plans of Samsung. The pixels for it will be 0.8 µm which is same as to that of the Galaxy Note 20 Ultra.

There will be many problems for the Samsung Company for developing a camera of 600 MP as the size of the camera bump will get increased considerable which is already huge on the Samsung Note 20 Ultra and S20 Ultra with a sensor of 108MP. Reportedly, the sensor may occupy 12 per cent of the rear panel considering the size of the current flagship phones of Samsung. One another hurdle that will get faced by Samsung is that the thickness of the phone will get increased by 22mm. It means that the bump of the camera will make the smartphone un-pocketable and not just cause a little wobble.

However, there is a solution for the smartphone’s size problem is that the camera module can be made into detachable by Samsung just like Oppo intends to do with its removable camera module that is patented. The current sensor in which works has been going on can ensure that zooming in will not lead to any loss of quality. The feature will also get popular among content creators and photographers as they can record superior quality videos and, also zoom in to a certain area without having to worry about any poor quality.