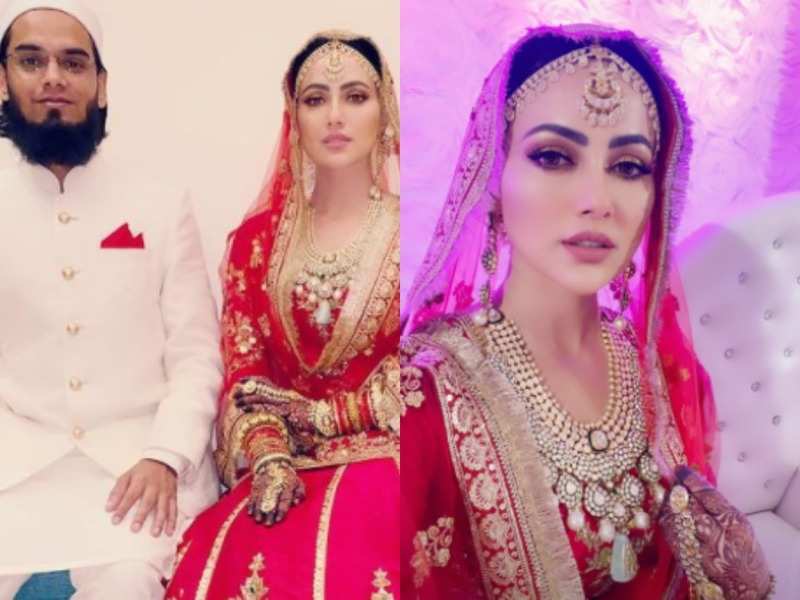 Sana Khan the most beautiful girl says “Yes” to Anas Sayed. The both are officially now husband and wife, they have a started a new life together. In the month of October Sana Khan says goodbye to the entertainment world.

Via her instagram post we got to know that she got married, evry less people were invited in the function. Some close friends and family was there. Nobody had any idea that suddenly Sana will get married. Her husband is from Gujrat and his name is Anas Sayed. Both pf them were looking very mesmerizing in the wedding dress. 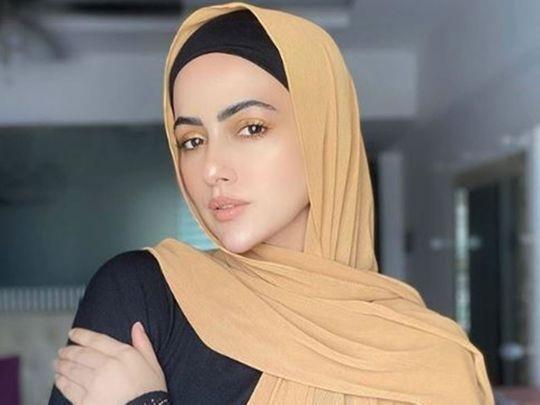 Both of them were in their wedding dress with a cute smile on their faces. Sana was looking like a queen in that red lehenga and on the other hand her companion Anas also nailed in that white outfit. 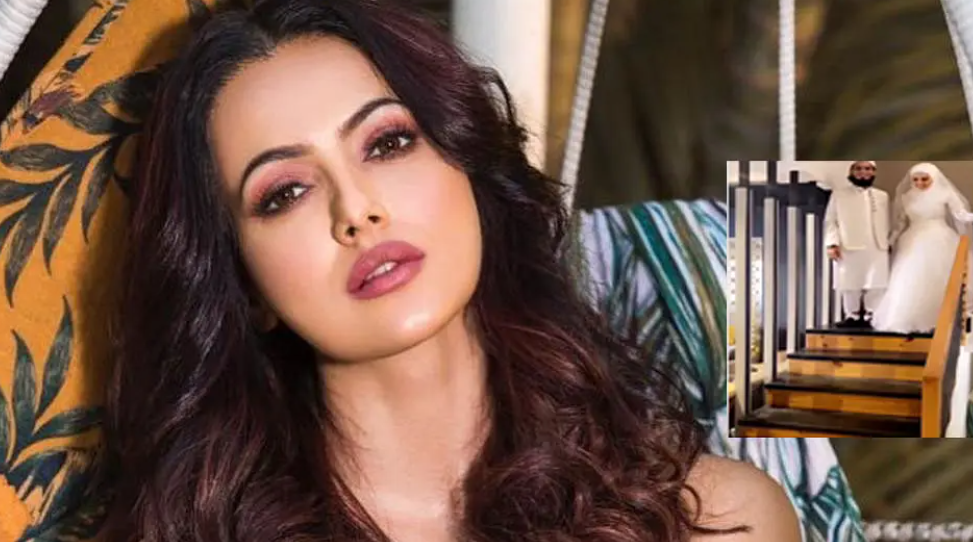