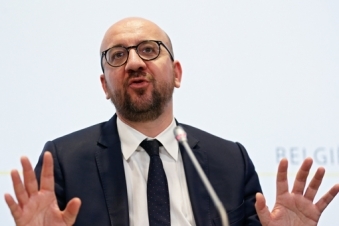 He also confirmed that the European Union members are about to consider sanctions against Turkey. Michel’s statement came as Turkey withdrew for one more time the exploration vessel Oruc Reis from “disputed waters” ahead of an EU summit on December 10 that is set to discuss possible sanctions on Turkey. 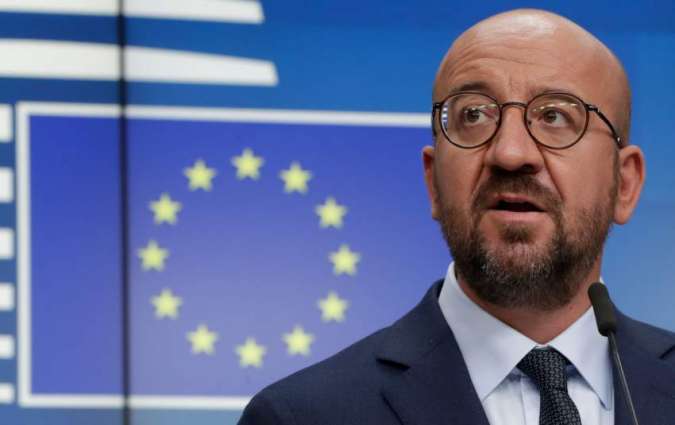 On 10 December the EU summit was scheduled and the incident took place just before the summit. The action of Turkey in the Eastern Mediterranean Sea is unavoidable. The officials of EU confirmed that they are not gonna take the case lightly.

They added that they are making the things clear to Turkey that the activity which is done by them is not at all acceptable and the sanctions are more likely than ever. 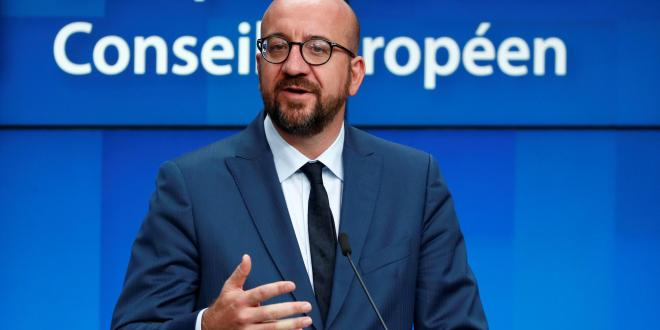 Michel said on a statement that EU wants to make a good relationship with Turkey but this time we can not say that how long their existing relationship will go. The were trying to sort the things out but it does not seems like that anymore.

Also read: Mumbai To Have Its First Ikea Store From December 18