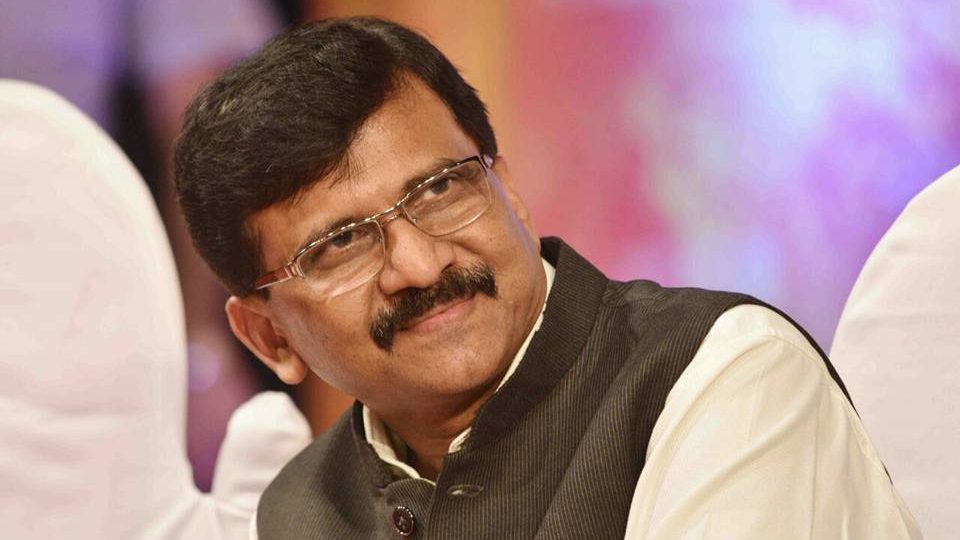 Shiv Sena spokesperson, Sanjay Raut took a dig at BJP leader Raosahab Danve for his claims against the farmers protest.

Mumbai: Though BJP and Shiv Sena may be former allies the animosity between the two parties since the Maharashtra 2019 political crisis is very out to the public. In such an instance ,BJP leader and Union minister Raosahab Danve, claimed that the ongoing farmer’s protest was backed by China and Pakistan.

The Sena’s Sanjay Raut reponded saying “The government should immediately conduct surgical strikes on China and Pakistan” if the information is true. Raut continuined ,”If it is true that the farmers protest is backed by the Chinese or Pakistani governments and a union minister has this information then, the Defence Minister should immediately conduct a surgical strike on China and Pak. The President, Prime Minister, Home Minister and Chiefs of the Armed Forces should discuss this issue seriously,”

Raut was obviously joking at the baseless allegations made by the Union Minister. He has recently become a rising face of the opposition in India. From his very public feud with Kangana Ranaut to his recent appearance on comedia Kunal Kamra’s web-talk show, Shut Up Ya Kunal, Sanjay Raut has made himslef better known to the nation.

Raosahab Danve compared the ongoing protests and the CAA-NRC citizenship protests. He claimed that both these communities (Farmers and muslims) were misled for someone else’s political gains.

“The agitation that is going on is not that of farmers. China and Pakistan have a hand behind this. Muslims in this country were incited first. What was said (to them)? That NRC is coming, CAA is coming and Muslims will have to leave this country in six months. Did a single Muslim leave? “Those efforts didn’t succeed and now farmers are being told that they will face losses. This is the conspiracy of other countries,” Danve said.