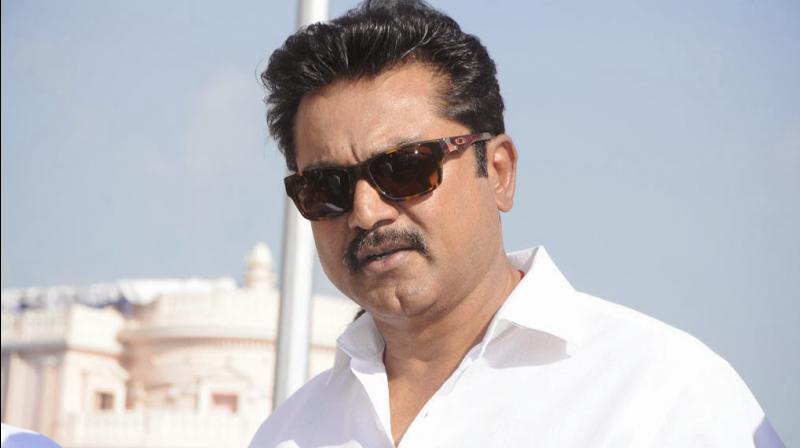 Sarathkumar the most famous tamil actor is going to back with in movies. We are again going to see him a new movie, named Rudhran.

Sarathkumar has been roped in to play a pivotal role in Raghava Lawrence’s Rudhran. Last year, there were reports that Lawrence will be teaming up with debutant KP Selvah for an action entertainer and it will be produced by Kathiresan of Jigarthanda fame. 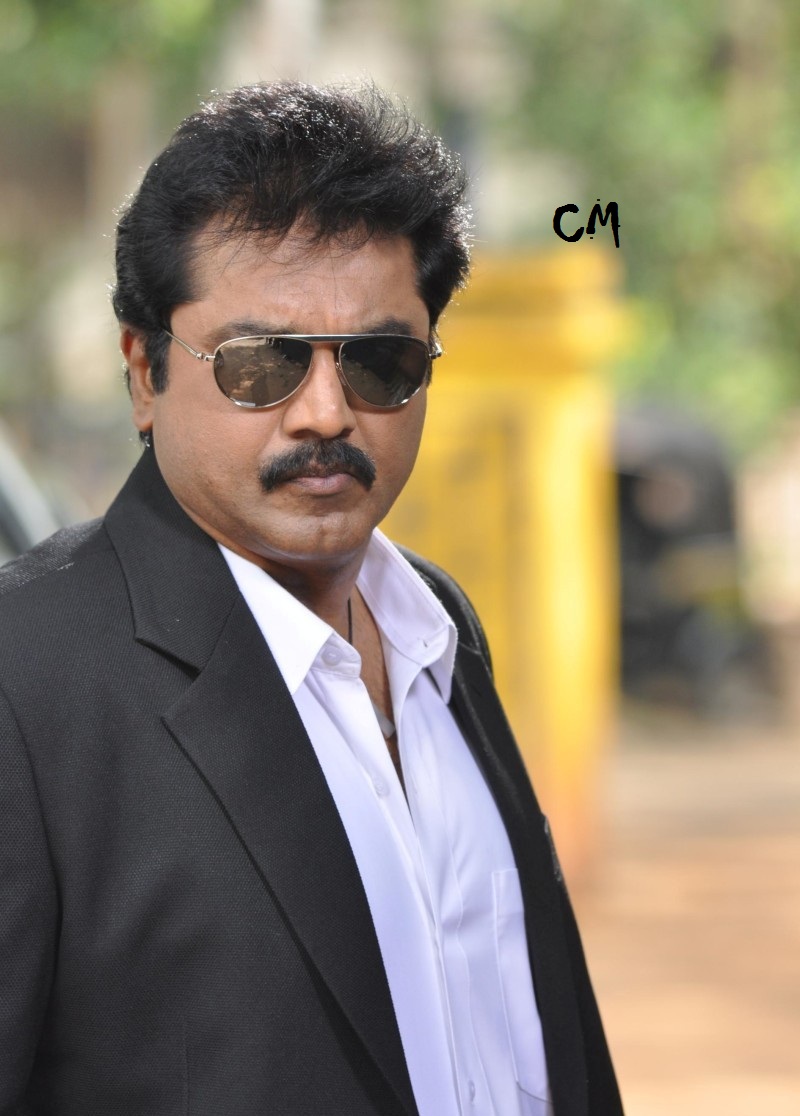 The shooting of the movie is going to start soon and most of the shooting will be done in Chennai. An official announcement regarding the entire cast and crew will be made soon. 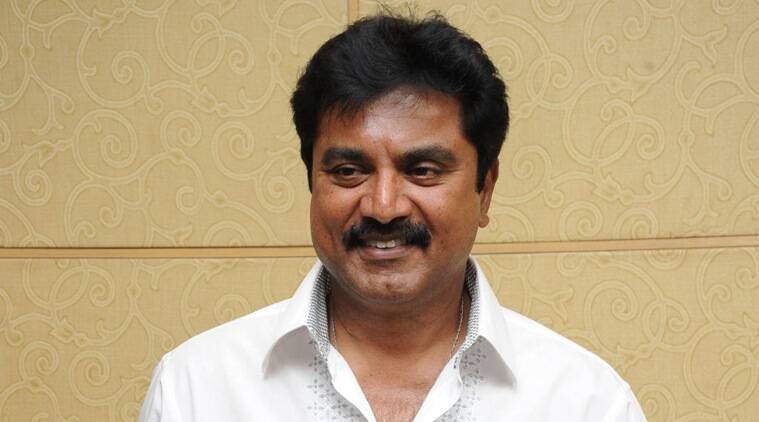 But now the situation is under control and he is perfectly fine, So fans are you ready to see this gem again on the screen. very soon we will get to know other information about the movie. 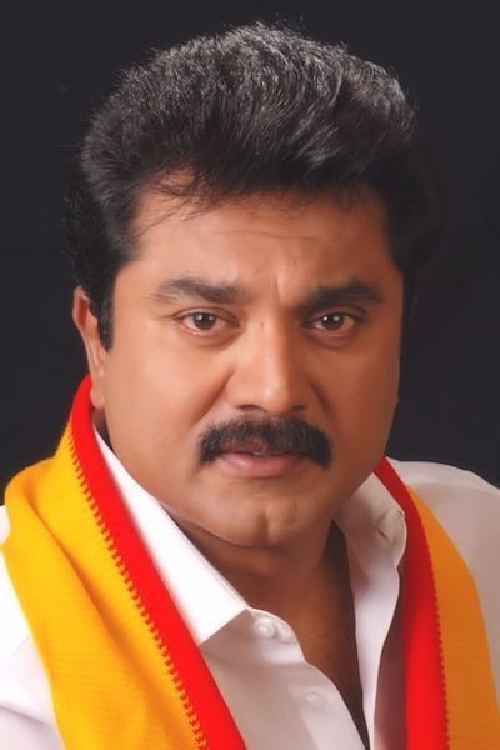 As of now the makers have not given much information related to cast and plot but soon we will get to know. On the other hand we can expect that by the end if this year or in next year in 2022 the movie will hit to our screens.