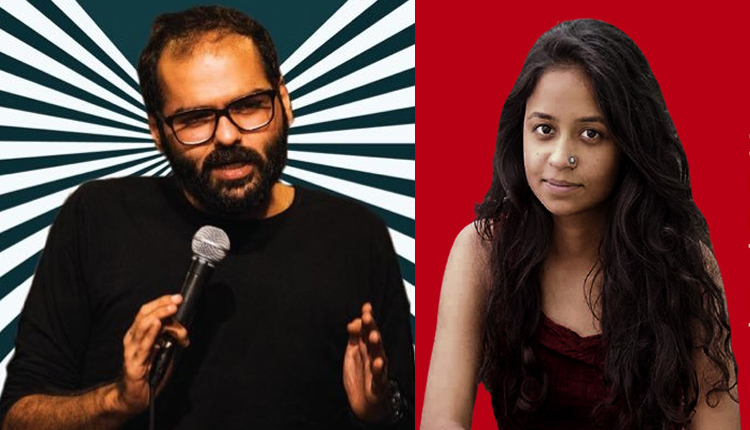 In a recent interview with Karan Thappar on The Wire, former attorney general Mukul Rohatagi made the rare move of criticizing his successor. Rohatagi express his disapproval of the court moving contempt procedings against comedian Kunal Kamra and Cartoonist Rachita Taneja. AG Venugopal gave permission to move ahead with contempt proceedings within 24 hours of a law student based in Pune seeking permission.

“People are entitled to speak their mind” , said Rohatagi expressing his disapproval of the Supreme Court targeting artists and satirists. In the 26 minute interview, Rohtagi said that giving these issues undue attention by filing for proceedings will only make it more mainstream while wasting everybody’s time

Comedian Kunal Kamra posted a series of tweets mocking the Supreme Court of India when they fast-tracked Republic TV Chief, Arnab Goswami’s bail in the 2018 abetment to suicide case. Rachita Taneja who runs and Instagram cartoon handle called Sanitary Panels also posted a sketch of a child Arnab holding hands with the BJP and the Supreme Court while saying “Tu Jaanta Nahi Mera Baap Kon Hai” (You don’t know who my father is)

“I have seen the tweets and I have been Attorney General as well. The tweets of Kamra may be in bad taste, but they are not contemptible. It’s too small an issue to take note of.” Rohatagi said about Kamra’s tweets. With regard to Rachita Taneja’s art, the former AG said that “It is not contempt but satire”

Rohatgi made it clear that in his eyes “contempt is when it becomes impossible for a court to function”. However, he added, “But even then, I would hesitate to take contempt action.” Rohatagi supported his stance with the example of the British Media when they called their judges “Old Fools” after the spycatcher judgement or “enemy of the people” after the Brexit judgements, urging AG Venugopal to be more “broad minded”