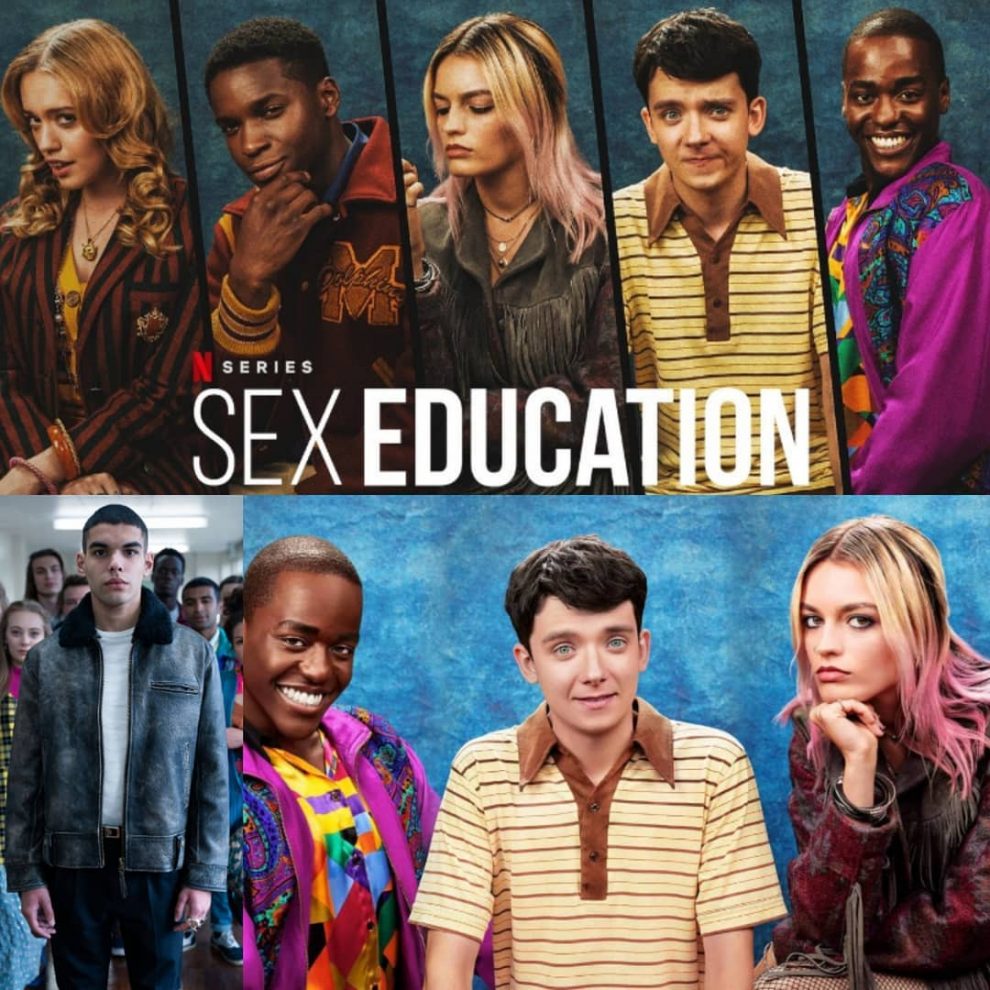 Sex Education has exceptionally gained much popularity because of the theme which it’s covering and the way it has helped many adolescents to start a conversation about sex with their parents and make them understand the importance of sex education in today’s scenario.
One of the most famous OTT platforms, Netflix, has confirmed the return of Sex Education with season three. Well, not so surprisingly after the comedy-drama has laid into the top ten list of the most popular series of 2019 in the US and the UK, it’s comeback with season three was expectable.

Not only the audiences but the cast has also shown it’s excitement for thrilling at work after the coronavirus pandemic. As it has to start on production in May but due to the covid19 spread and subsequent lockdown, the filming got halted. The third installment of the season is supposed to be released on January 2021. The makers of the show have dropped down a video to inform the audiences about the preparations which have started all over again.
The show was supposed to be filmed during May 2020 but that wasn’t made possible due to certain obvious reasons. Although the team announced its production on 9th September 2020 by sharing an image of the script covered with emoticons and the “ cool S”.

Before the shoots of season three, the cast is expected to trim the hair and facial hair which mainly focuses on the onscreen mother-son duo Gillian Anderson and Asa Butterfield. At the end of season two, Anderson was trying on baby bump than on the other side, Asa was shown confused about the board games. Butterfield has also revealed a public statement where he said that he has already read the first episode of season three and it has made him happy so far. He even tried to boasts the excitement of the viewers by adding that the plot didn’t go as it was anticipated and many things have changed. The audiences’ major look would also be in the relationship of Otis Milburn (Butterfield) and cool girl Maeve (Emma Mackey) as the plot develops and gets romanticized. The pairing popularity was seen during the climax of season two when their relationship was put in danger, and undoubtedly the audiences’ must be in search of what would happen next.

The new cast is also supposed to join the Sex Education Season three journey which includes the new headteacher, Jemima Kirke as a replacement to Mr. Groff and another high profile addition was added on by the Harry Potter star, Jason Isaacs. Season three would engage the audiences next year into its gleam till then the first two seasons should be a sure watch on Netflix which definitely will make you crave the release of season three. The production team and the cast expects season three to be as successful as the other two and lay an impact on the audiences.