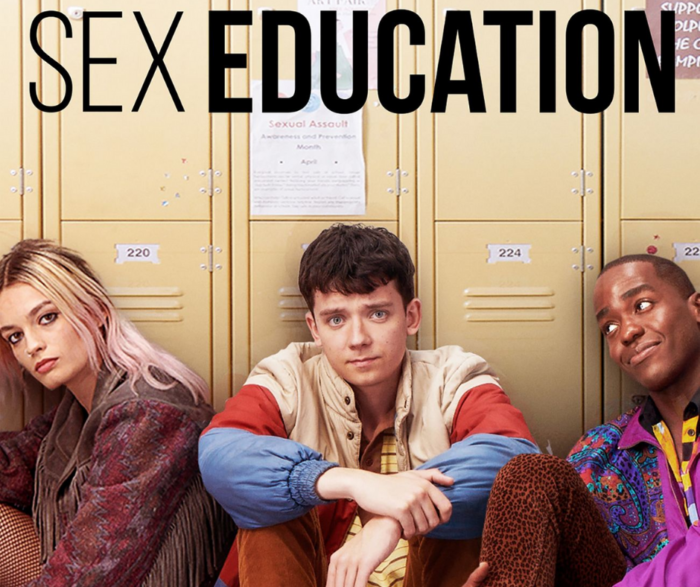 The comedy-drama, Sex Education is returning for season 3 is no surprise considering that it was in the top ten of 2019’s popular series of the streaming platform both in the U.S. and the U.K. Fans are already demanding for the commission of another season soon when it was only this year that its season two got released. It is also one of the most original productions ever of the streaming platform with more than forty million subscribers watching the freshman efforts of the hit show. Thanks to the show’s hilarious and frank take on relationships and sex that it got well resonated among the viewers.

Originally home to network of Netflix streaming service, Sex Education saw its debut on January of 2019. It is quite an amazing news for fans that the series got revived for another season just few days after the premiering of its second season. The confirmation of the revival news came from Netflix themselves on February 10, 2029 with a short video clip of Alistair Petrie – aka Principal Groff.

Fans can make an educated guess for the release of the third season. The streaming platform released the previous seasons in January of each year. Thus, logically, Netflix would have also streamed the third season by January of 2021. But, it is likely that the series will get released on the latter half of 2021 due to the occurrence of the pandemic. Reportedly, news came in May that the producer of the show and the streaming giant had taken up the target of the camera rolling from August. Now, there is news regarding the formal production already underway from the Sony Pictures Television. The President of the International Production stated that everything is good currently. The filming safety protocols were taken up on August and production officially started from September.

Sex Education Season 3 will see the return of Asa Butterfield, Ncuti Gates, Emma Mackey’s Maeve. , and Dr Jean Milburn. Other casts may also make a comeback in season three such as Connor Swindells, Samantha Spiro, Patricia Allison, Alistair Petrie, Aimee Lou Wood, Michael Persbrandt, Kedar Williams-Stirling, Jim Howick, etc. There is no confirmation for these casts yet but there are unfinished spaces left for the characters. So they are expected to return for the new upcoming season. However, there is official information for some new casts joining the series. The new headmistress at Moordale will be Jemima Karke as Hope, a new student DuaSaleh as Cal and older brother of Mr Groff as Peter Groff.

There were breakups and makeups at the finale of sex education season two. However, it too got left in a cliffhanger just like any other series with the new pal of Maeve deleting the voicemail left for her by Otis. In the voicemail, Otis confessed his love for Maeve. There is plenty of drama left for the upcoming season with stressful university applications, complicated love triangles, confessions and much more

Osmosis Season 2: Everything to know from Renewal Status to Plotline
Attack on Titan Season 4 is available for streaming
Comment