We are all waiting for Sex Education Season 3, are not we? Because it is one of the most amazing youth-centric shows on Netflix. And undoubtedly the previous two seasons has already addicted us to the series! The third season of our favourite season has been announced by Netflix and we cannot keep calm!

We are finally getting another season of Sex Education and it has been confirmed by Netflix. The announcement was made by Netflix through a video where one of the pivotal characters of the series confirmed that they are coming back with a new season.

And the character Headmaster Groff played by Alistar Petrie. Although he has not revealed anything about the release date of Sex Education Season 3 we can expect it by mid-2021. Netflix has also announced that the crew has already started filming the series. And it came after the production came to a halt due to the sudden pandemic outbreak.

But now everyone has returned to work. Therefore we can expect Netflix to announce an official release date soon!

Sex Education Season 3: What To Expect?

Well, there is so much to look for in Sex Education Season 3. As we know that this comedy-drama series focuses on modern-day teenage issues related to sex, physical insecurities, relationships, heartbreaks and many more. It revolves around the pivotal character Otis Milburn who is very shy and uncomfortable when it comes to discussing topics like sex and intimacy. 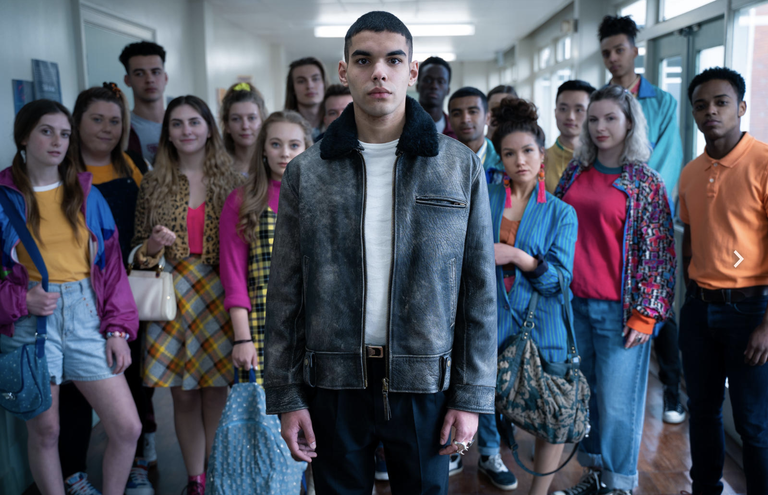 In the previous season, we saw that Otis got into a relationship with Ola but is still struggling with anxiety and pressure. And finally, we witnessed how Ola and Otis parted ways. We also saw how Otis has developed feelings for Maeve but the voicemail he sent her gets deleted.

And it was done by none other than Issac who likes Maeve as well. We also saw how Ola gets into a same-sex relationship with Lily and she is still struggling with her sexual orientation. In Sex Education Season 3 we can expect a lot of new things to take place. The primary thing that will be revealed in the upcoming season is that will Maeve ever know about Otis’s feelings for her? 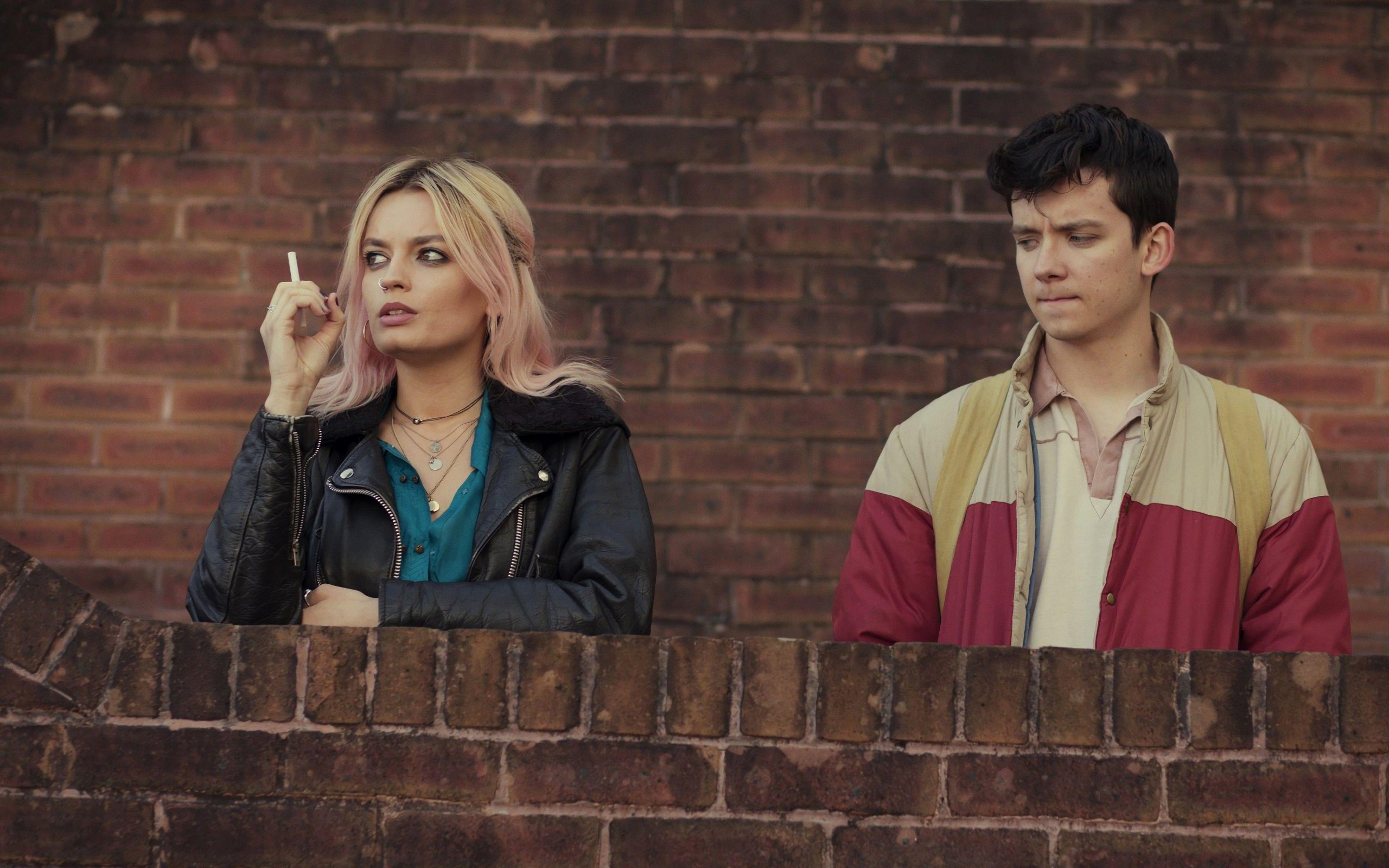 And if yes, will she reciprocate? Apart from that, we will see how Ola and Lily’s relationship turns out to be. In a word Sex Education, 3 is indeed going to be full of drama thrill and revelations. We can wait for our favourite actors like  Asa Butterfield(Otis), Emma Mackey(Maeve), Aimee Lou Wood (Aimee) just to name a few, to come back with the upcoming season.

The Simpsons Season 32 Episode 4: Everything You Should Know!!
Black Mirror Season 6: Everything We Know So Far!!
Comment