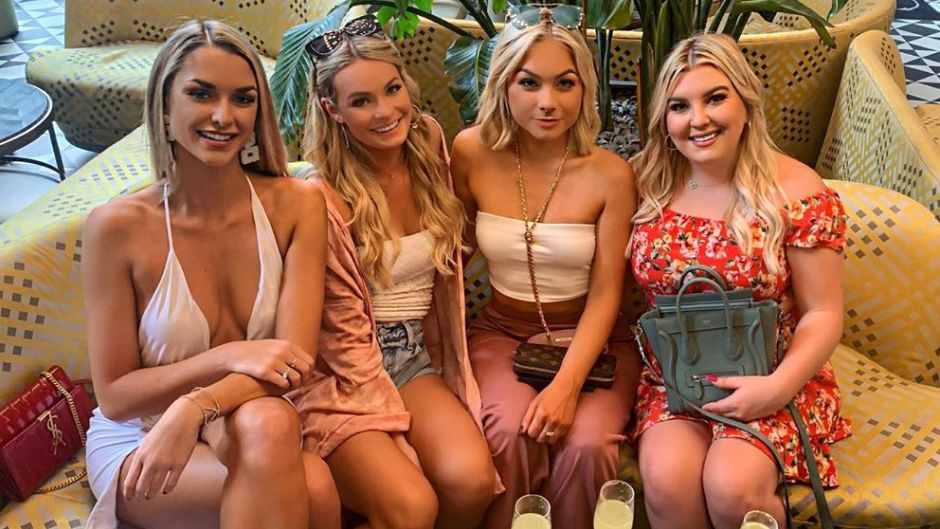 Siesta Key Season 4 is being highly anticipated by the fans. The reality series has earned immense popularity so far since its premiere in 2017. 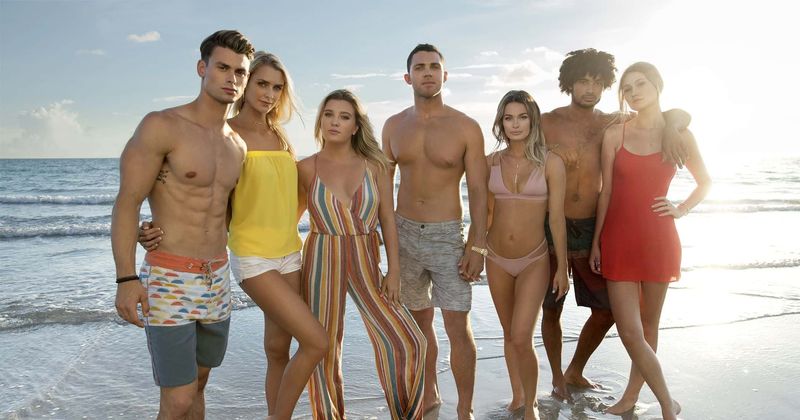 This MTV reality series has entertained us with three seasons and now we are eagerly awaiting the fourth one. The third season dropped on August 25, 2020, and since then we have been waiting for Siesta Key Season 4.

But when is it happening? Well, there is a piece of good news for fans and that is Siesta key is coming with another season as MTV has officially renewed it! 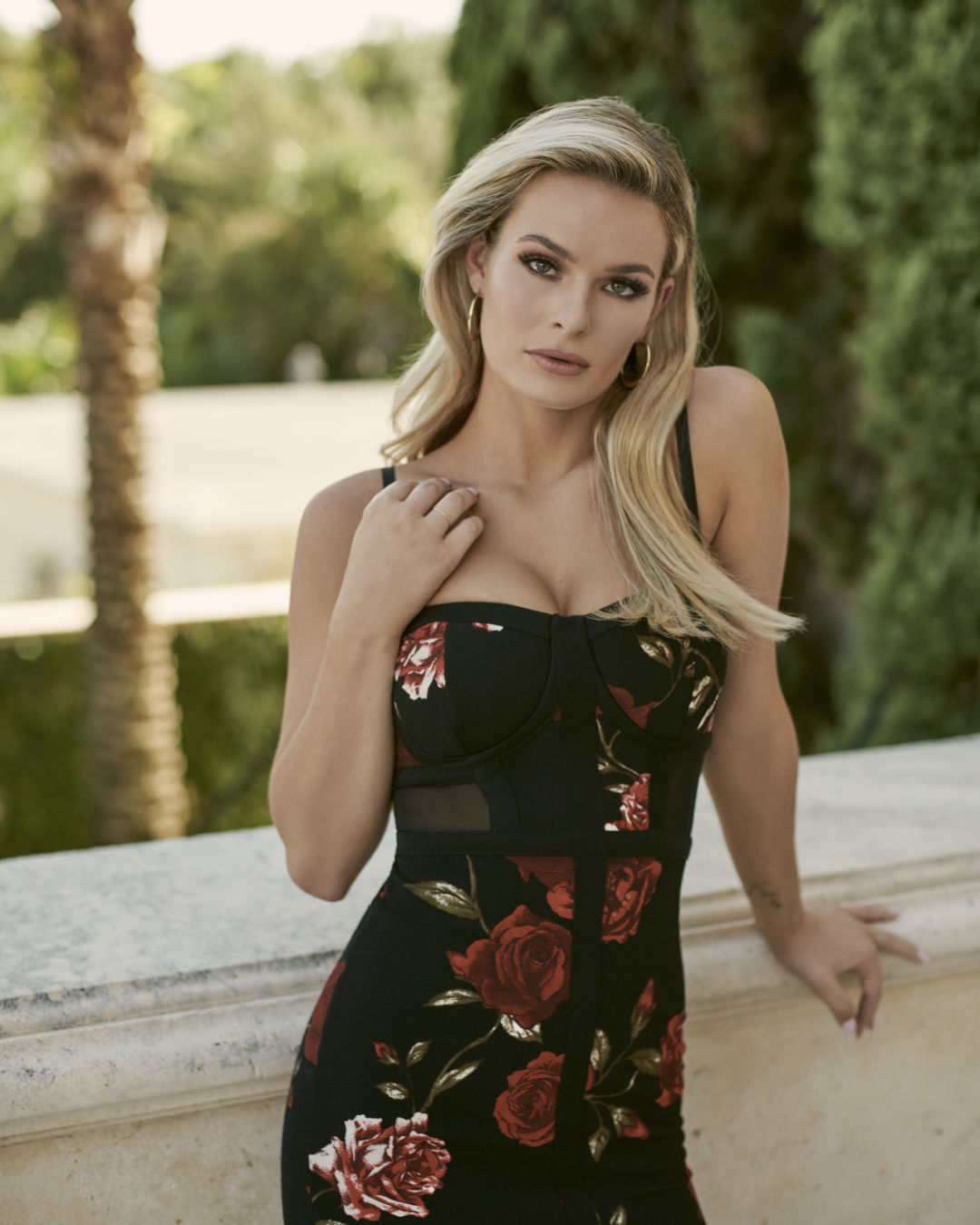 The filming of the fourth season started on November 23, 2020, and is currently going on. So we can expect the production to wrap by mid-2021. If that happens we can assume that Siesta Key Season 4 will hit the screens either by the end of 2021 or early 2022.

This MTV reality show deals with issues of a young adult who come to the island called Siesta Key to resolve and talk on different conflict situations happening in their lives.

They basically try to understand themselves better and figure out life in a more consistent way. And maybe that makes this show worth watching. So even in Siesta Key Season 4, we can expect a lot of things to happen. 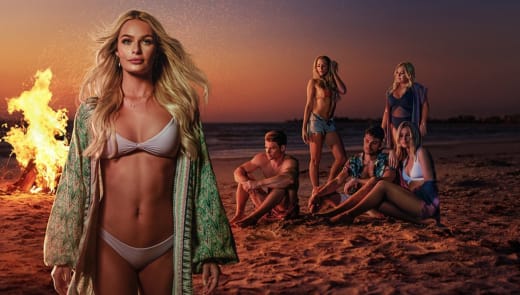 In the upcoming season, we can expect a lot of commotion surrounding Ish and Maddison’s wedding. Apart from that Siesta Key Season 4 will also shed light on Brandom and Camilla’s complicated relationship providing the fact that he just became a father. Thus the upcoming season is expected to have a lot of drama and revelations.

This might interest you: Black Mirror Season 6: Release Date, Plot And Much More