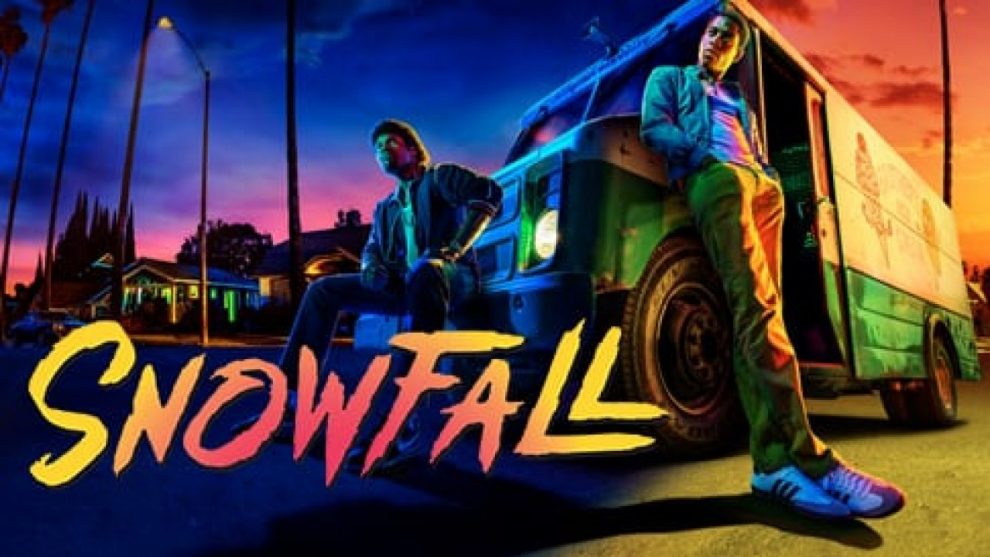 The show is set in Los Angeles in around the 1980s it revolves around the crack epidemic and its impact in the United States.Franklin Saint (played by Damson Idris) is the main character in the series. He is a 20-year-old drug dealer.

Initially the show was set up by Showtime and in September 2016 it was picked by FX.

The show has received a 61% ratings on rotten tomatoes and average of 8.1/10 rating on IMDb.

The makers of Snowfall had announced the renewal of the show for the fourth instalment soon after the third season ended in August 2019.