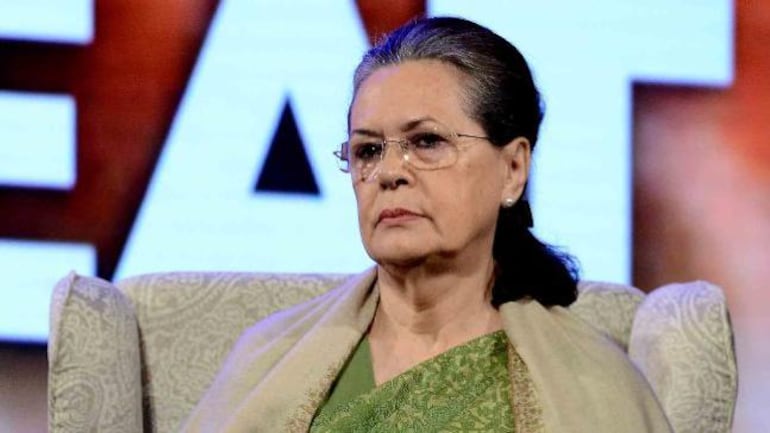 Sonia Gandhi, the longest-serving President of the Congress, this year decided to not celebrate her birthday this year in support of the ongoing Farmer’s Protest. Along with PM Narendra Modi, other ministers also wished Sonia Gandhi on her 74th Birthday.

Born on 9th December 1946, Sonia Gandhi has been the longest-serving President of the INC, since 1998. Gandhi at first declined offers to lead the party since her husband, Rajiv Gandhi’s assassination, but later on, after much persuasion, she joined the party and has been ruling since then. She worked as the backbone of the party and has guided party the party since then. She is also listed among the powerful women in the world and also has been one of the powerful Politician for the nation. Back in the previous month, Gandhi was being admitted in Sri Ganga Ram Hospital, Delhi, due to her chronic chest infection and was later advised by her doctors to get away from the pollution environment and she was in Goa since then.

On this Wednesday, Sonia Gandhi turned 74 and wishes have been pouring for her since then. PM Modi was one of the first to wish Gandhi, on Twitter, wishing a long and healthy life for her. And along with the PM other’s wishes pour in for her too. Union Minister, Nitin Gadkari also wishes for her long life on Twitter. The ex-Prime Minister, Manmohan Singh also telephones and wishes Gandhi for the same. He also sends her a letter. Chief ministers of West Bengal, Punjab, Rajasthan, Chhattisgarh and Puducherry also express their wishes and blessings for Sonia Gandhi, on Twitter.

The Congress President decided not to celebrate her birthday this year with a view to the current Covid Situation and also in support of the Farmer’s Agitation against the Farm Laws. According to the ConiParty, all the members of the party have been informed that Sonia Gandhi won’t be celebrating her birthday this year because of the distressing COVID 19 situation and the ongoing Farmer’s Protest against the Agricultural bills. Congress General Secretary also asked all the members through a letter not to celebrate, Sonia Gandhi’s birthday, including the cake-cutting.

Sonia Gandhi, also mentions her retirement from her post of UPA chairperson and as sources are to be believed, Sharad Pawar will be the one replacing her. She believes that Pawar is the man like for the job. Congress like every year will hold elections for the same and as Rahul Gandhi is unwilling to take the position so it is evident that a new President will be elected soon.

On Thursday, a congress leader from Telangana also requested Chief Minister, K Chandrashekhar Rao, to include the life of Smt. Sonia Gandhi in school syllabus as a mark of respect and gratitude for the longest-serving Congress President. However, it is yet to be seen will the same get included or not.