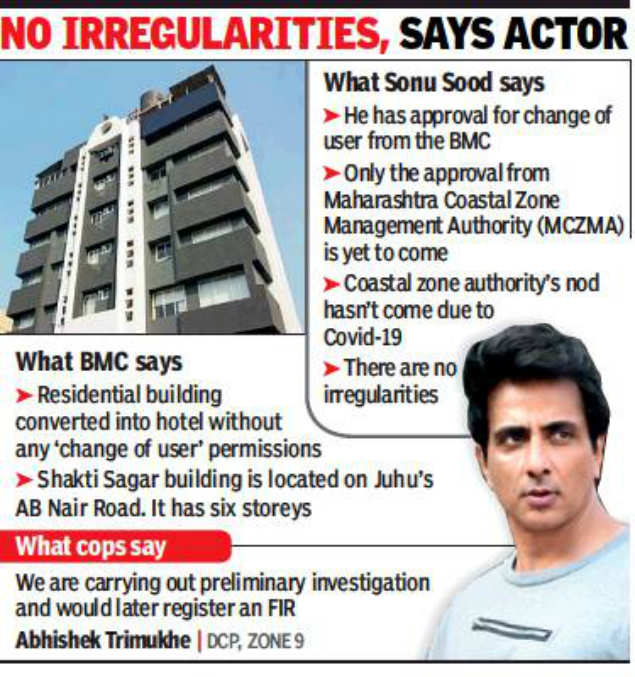 Sonu Sood who is one of the best bollywood actor is now into a case, he has converted the Juhu residential building into hotel without taking permission from The Brihanmumbai Municipal Corporation (BMC).

The Brihanmumbai Municipal Corporation has taken legal action against him saying that he did not take permission from the  the civic body. 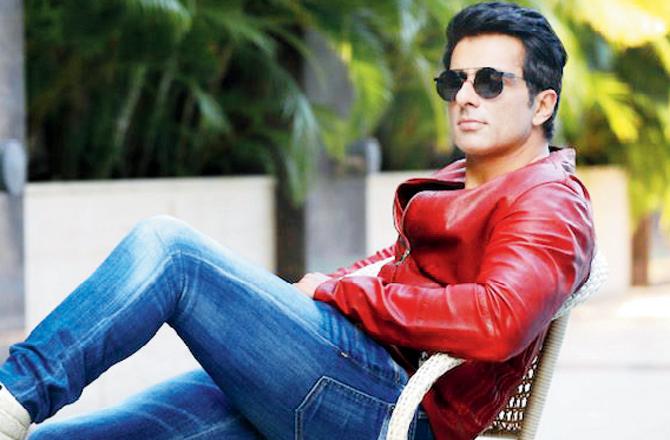 The police complaint was filed against Sonu Sood on 4 january, which states that he changed the residential building, named Shakti Sagar, on Juhu’s AB Nair Road into a hotel without change of user permissions.

The Juhu civic has asked the police to take strict action against Sonu Sood. The actor gave an statement saying that there is no irregularities, on the other he has the BMC permission for the change pf user. 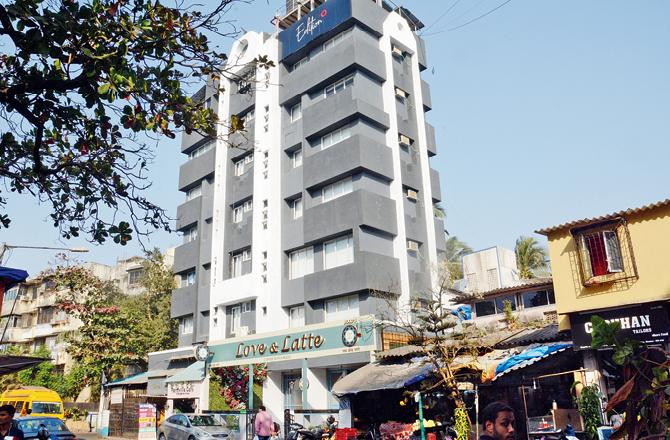 The court has given 3 weeks to Sonu Sood to appeal to the high court. But during the period he could not manage to do anything and additions as per the approved plan.

But Sonu Sood is not ready to accept he is saying that before doing all these he took permission from the BMC and It was subject to approval of MCZMA. 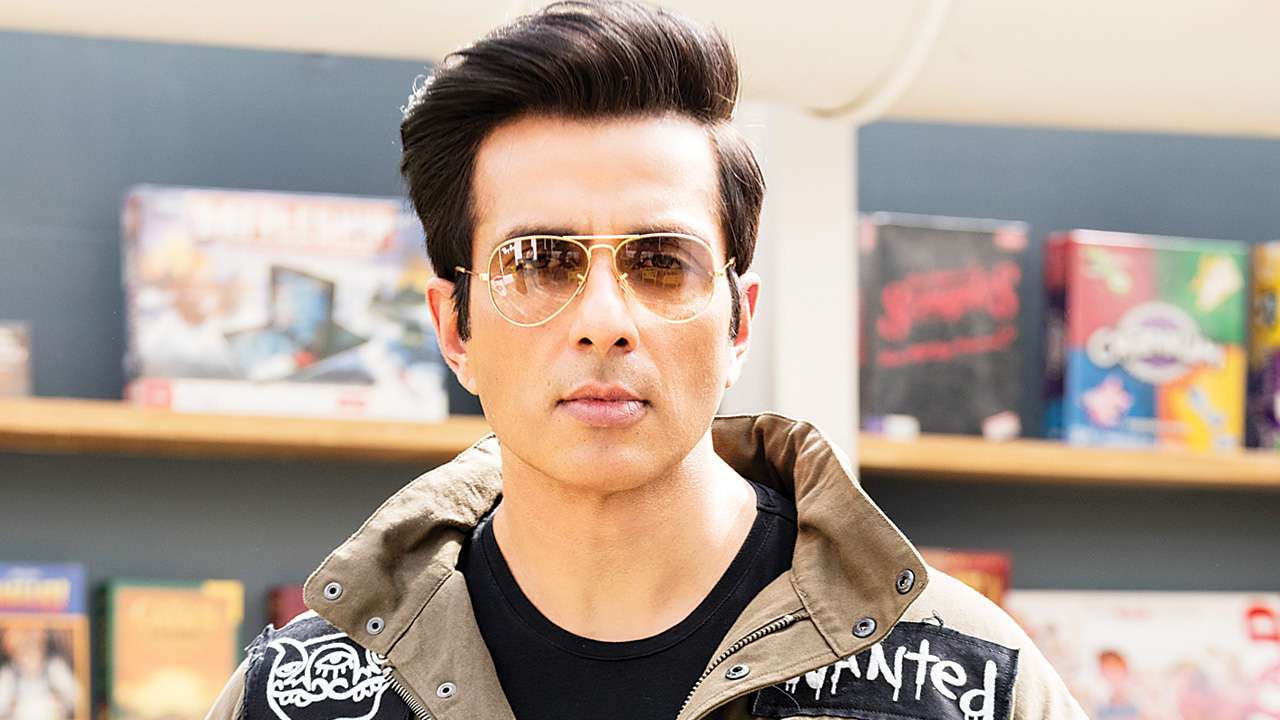 He said that Due to this pandemic situation the MCZMA has given comment on this otherwise this all would have been long back. He said that he is appealing against BMC’s complaint in the Bombay high court.

Also read: Joe Biden calls on Trump to “Step Up”