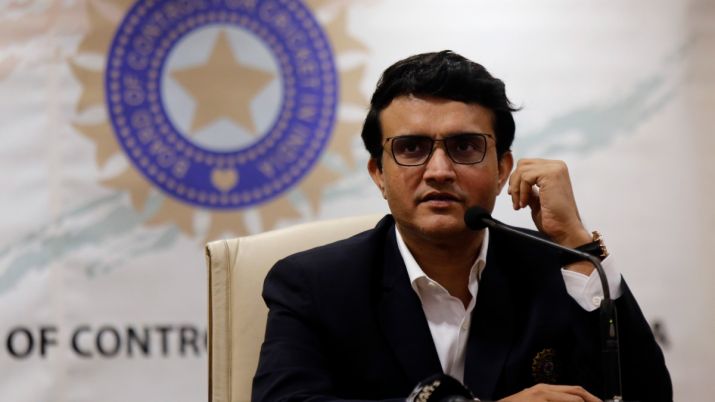 Kolkata: On the morning of Saturday, Sourav Ganguly, the president of the BCCI (Board of Cricket Control for India) was reported to have suffered dizziness caused by chest pain and was shortly admitted to Woodlands hospital, a private facility in South Kolkata.

“He was not feeling well last night. However, he decided to continue his morning routine on Saturday and suddenly felt dizzy. The preliminary doctors are trying to identify the cause of this sudden blackout… it might be because of a cardiac problem or any other problem,” a hospital source told indianexpress.com.

West Bengal Chief Minister Mamata Banerjee wished the Prince of Kolkata a speedy recovery.  She tweeted,”Sad to hear that @SGanguly9 suffered a mild cardiac arrest and has been admitted to hospital.Wishing him a speedy and full recovery.” she said wishing him well. The tweet ended with“My thoughts and prayers are with him and his family!”

According to sources close to the hospital the former captain is in stable condition. However, a team of specialists and a certain cardiology specialist from the Seth Sukhlal Karnani Memorial Hospital in Kolkata has been assembled to take care of Sourav Ganguly

Ganguly has been working to get the sport back in a safe way the entire past year and has undergone as many as 22 Covid-19 tests.

This story will be updated as more information comes out