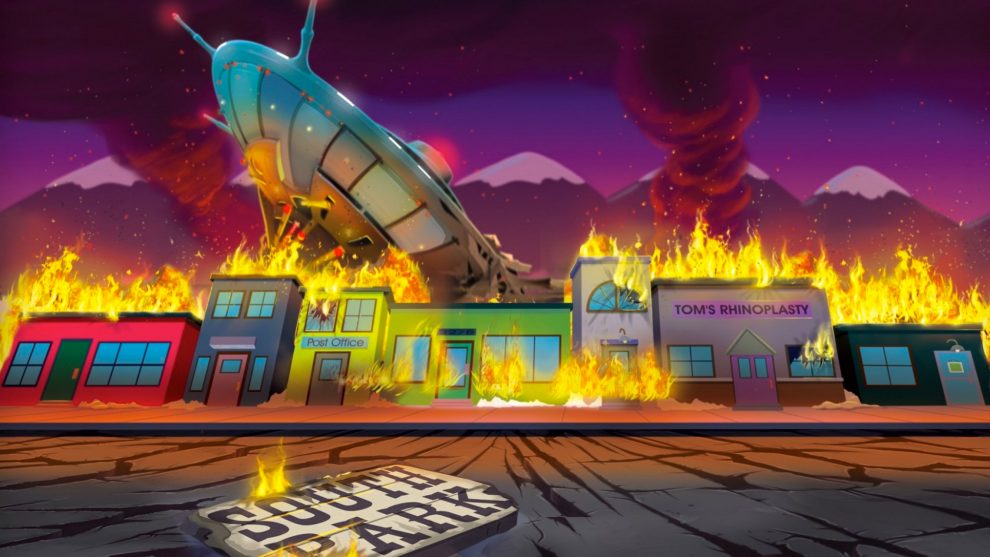 Hop on into Ms.Crabtree’s ragged bus and head on down to everyone’s favorite redneck mountain town because we’re Going Down to South Park.

The animated series made by Matt Stone and Trey Parker has been on the air for more than 24 years and still is able to land precise jabs at our ever-evolving culture with witty meta-narratives and subtle dark humor.

In September the creators of the show announced that they would be returning for a 24th season with an hour long Pandemic Special, the name of course being a play on the ongoing Covid-19 Pandemic and Randy Marsh’s special marijuana strain in this time of crisis. The hour long special takes shots at everything from racial justice to the uncertainty surrounding the vaccine. The episode ends with President Garrison killing the Pangolin that started the outbreak along with the lead scientist of the vaccine research team. The episode was a massive success getting praise from Fans and critics alike for Parker and Stone’s ability to not go stale.

It is now all but certain that we won’t be getting a regular 22-minute episode per week format this season. So how will we fans enjoy this brand new season? With South Park being so Meta in its commentary, the devil lies in the details. Towards the end of the Pandemic Special, We see Randy trying to open up to his wife Sharon which he abruptly ends when he finds out Sharon has been smoking despite constantly standing opposed to Randy’s idea of having a pandemic special.

Here Randy represents the creators and Sharon is a stand-in for us consumers. No matter how much we criticize them for reaping profits during difficult times we all gladly consume what they sell. Randy ends this talk with “Maybe I’ll make a few more specials.”

What South Park intends to do this season is to make monthly/seasonal specials that take place after important events/holidays/occasions. It is most likely the second installment of this season is already on the way with the theme focus being the post-election environment. South Park creators work on a notoriously tight schedule as shown in the documentary Six Days to Air. So it seems just right to assume that part 2 will hit our screens within the next two weeks.

This season just like the ones since season 21 will be centered around Randy and his farm with the boys’ Cartman, Stan, Kyle, and Kenny taking a secondary role again. The story will include what happens in the 2020 US Presidential Election and the story for the subsequent specials will be most likely written around Christmas and any other crazy turn this wild year puts in our way. You can stream seasons 15-23 on Netflix or you can head to the official website and stream all episodes right now! represents

Ozark Season 4 : When we can expect?
Emily In Paris Season 2: Has Netflix Renewed The Series?
Comment