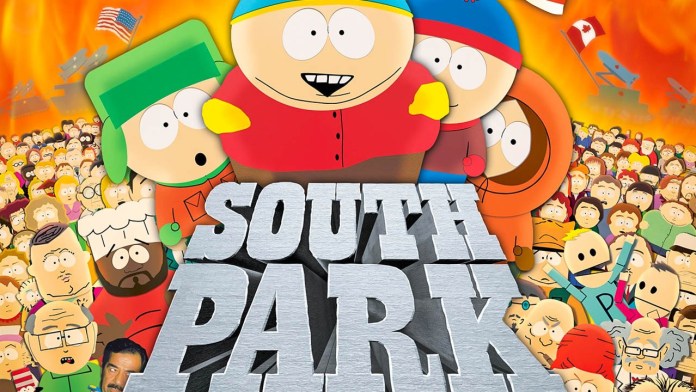 South Park Season 24 is highly awaited. The series did release a few episodes in late September with pandemic as the theme. But fans are waiting for full-fledged season. There are more than 300 episodes released so far, and the series overall has been an enormous success. Fans have always showered the series with love and excitement for the next season. Well, here’s what we know about South Park Season 24 so far.

South Park Season 24 Doesn’t Have An Official Date Yet

The series was renewed for 24th season in 2019 itself and has been renewed till 2022. Reports suggest the HBO Max paid $500 million to stream the old episodes of the series. So we know that the excitement for the series isn’t going anywhere anytime soon. As of now, South Park Season 24 hasn’t released any official date yet. Besides, the pandemic might have delayed the production.

We may expect South Park Season 24 to be released by mid-2021. However, some say that the one-hour long pandemic special episode is the first episode for South Park Season 24. It is unclear if that is indeed the case. By the end of the pandemic special episode, Randy Marsh did say that they might be doing a couple more memorable episodes. Things are pretty unclear if the team is planning to do a couple of special episodes before they release season twenty-four. Or if these episodes are included in the upcoming season.

When the series got the confirmation for the renewal status of season 24, it was also renewed for the next two seasons as well. While the show will end at some point, but it doesn’t seem like the year 2022 is going to be done. Creator of the series, Trey Parker, in an interview, said that they hadn’t had the talk with the team regarding the conclusion of the series. Co-creator Matt Stone also said in an interview that they probably wouldn’t keep the show going till they are 60 years old. Matt Stone is 50 years old, and Trey is 48.

South Park Season 24 Will Have The Original Cast Back

There is no official confirmation yet, but given the previous patterns, we will have the original cast back for the twenty-fourth round. The series is animated, so the cast plays as the voice-over artists. It includes Trey Parker as Eric Cartman, Stan Marsh as Kenny McCormick and Matt Stone as Kyle Broflovski.

Also read: Kakegurui Season 3: Is It Renewed Yet?

The series revolves around the lives of four teenagers. Even though they all pretty young, their lives are full of adventures and epic fun, all based on real-life instances. For the upcoming episodes as well, we might see a similar pattern. There are chances that the South Park Season 24 would be an extended version of the pandemic special episode. It would feature the lives of teenagers during the lockdown.

Sex Education Season 3: Everything You Should Know!!
Kakegurui Season 3: Is It Renewed Yet?
Comment