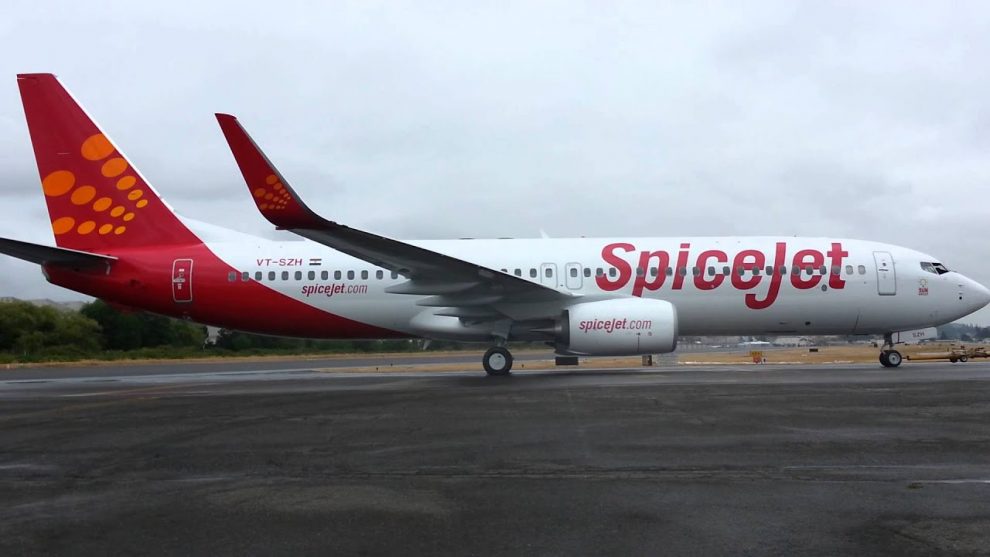 Spicejet Boeing 737 does a critical landing in Guwahati runway. The flight was take off from Bengaluru. Three runway threshold lights as it touched down approximately 1,000 feet short of the normal landing zone on the runway.

The were so many people in SpiceJet Boeing 737. The weather was not very good and that is why this accident happen. The pilot said that because of low cloud on short finals, he lost perception of altitude causing high descent rate which led to touchdown on threshold, which resulted as a harsh landing.

In the fight there were 155 people in the flight which includes four cabin crew and two pilots. 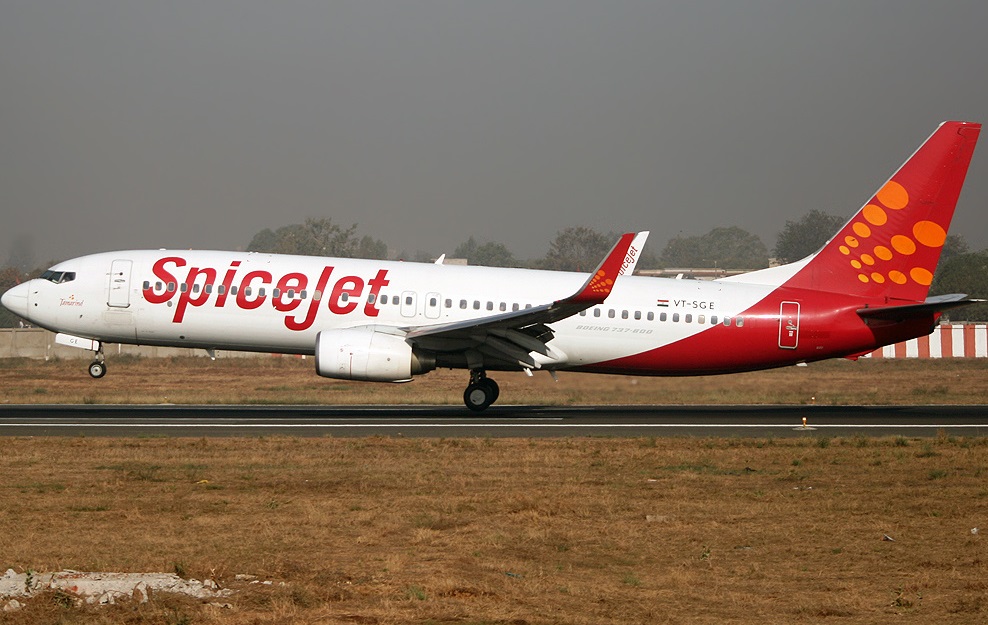 We all know that there is always two pilots in every flight and the time when the accident took place the co- pilot had the command. But thankfully there is no report of any injuries. All the passengers and the crew members are perfectly fine.