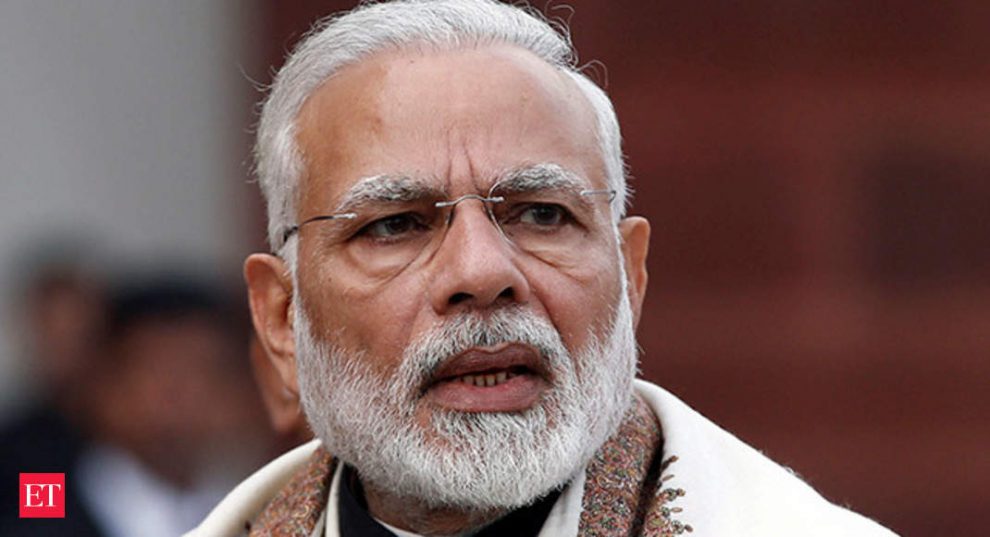 In Sri Lanka house construction has started. On 21 November the Union home Minister Amit Shah announced in a meeting that India Housing Project in Sri Lanka has started.

The meeting was held in Chennai, Amit Shah said that our honorable Prime Minister Narendra Modi had laid the foundation stone for construction of houses for the Tamilian people In Jaffna. 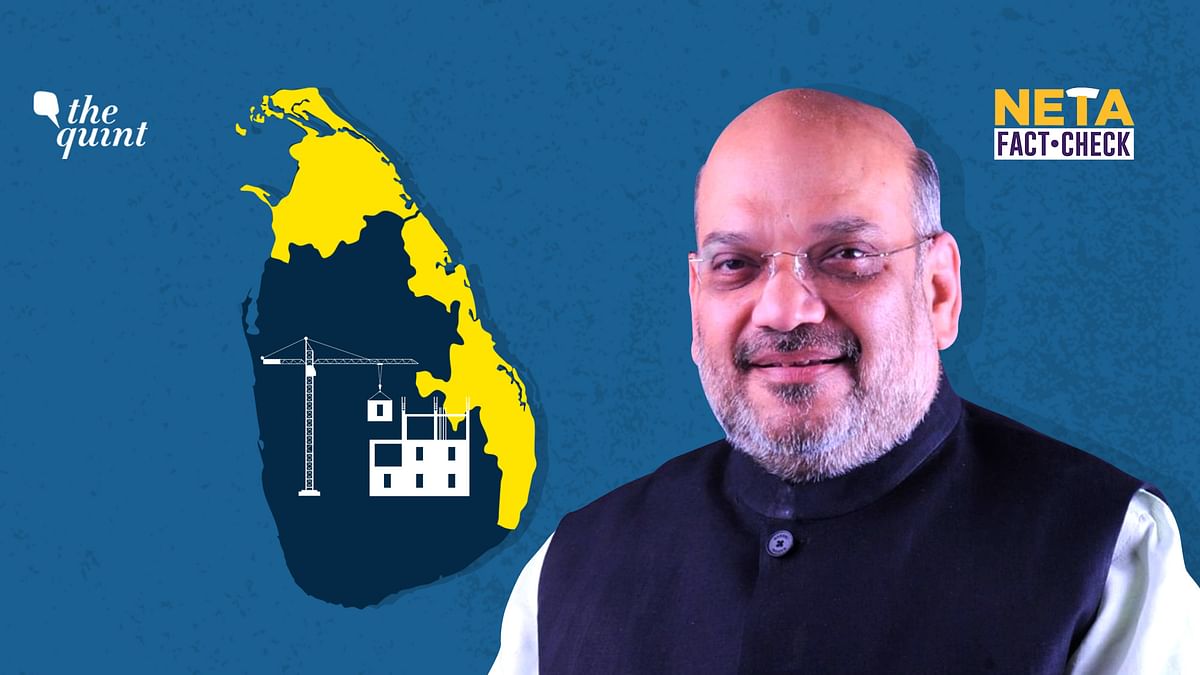 Our Prime Minister have so many developmental projects in Tamil Nadu, once he has visited to Tamil colonies and at that place he met many Tamilian people. 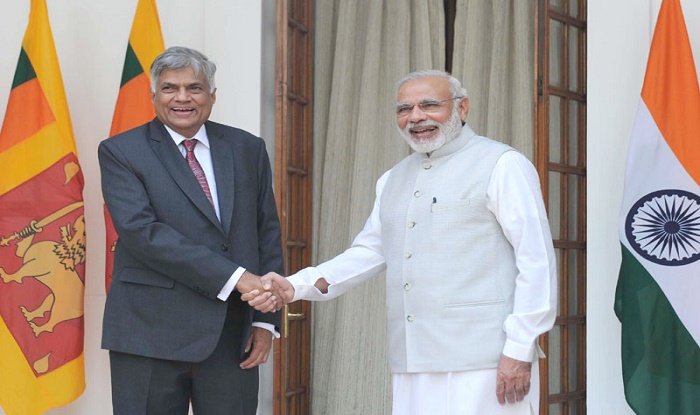 The official website of Consulate General of India says that the total outlay of US $270 million. The civil war ended in the year of 2009 and after that in the year of 2010 the government announced that they would provide 50,000 house.

As a part of India’s support to Sri Lanka post the civil war, which ended in 2009, the Indian government announced that it would construct 50,000 houses in the Northern and Eastern Province. 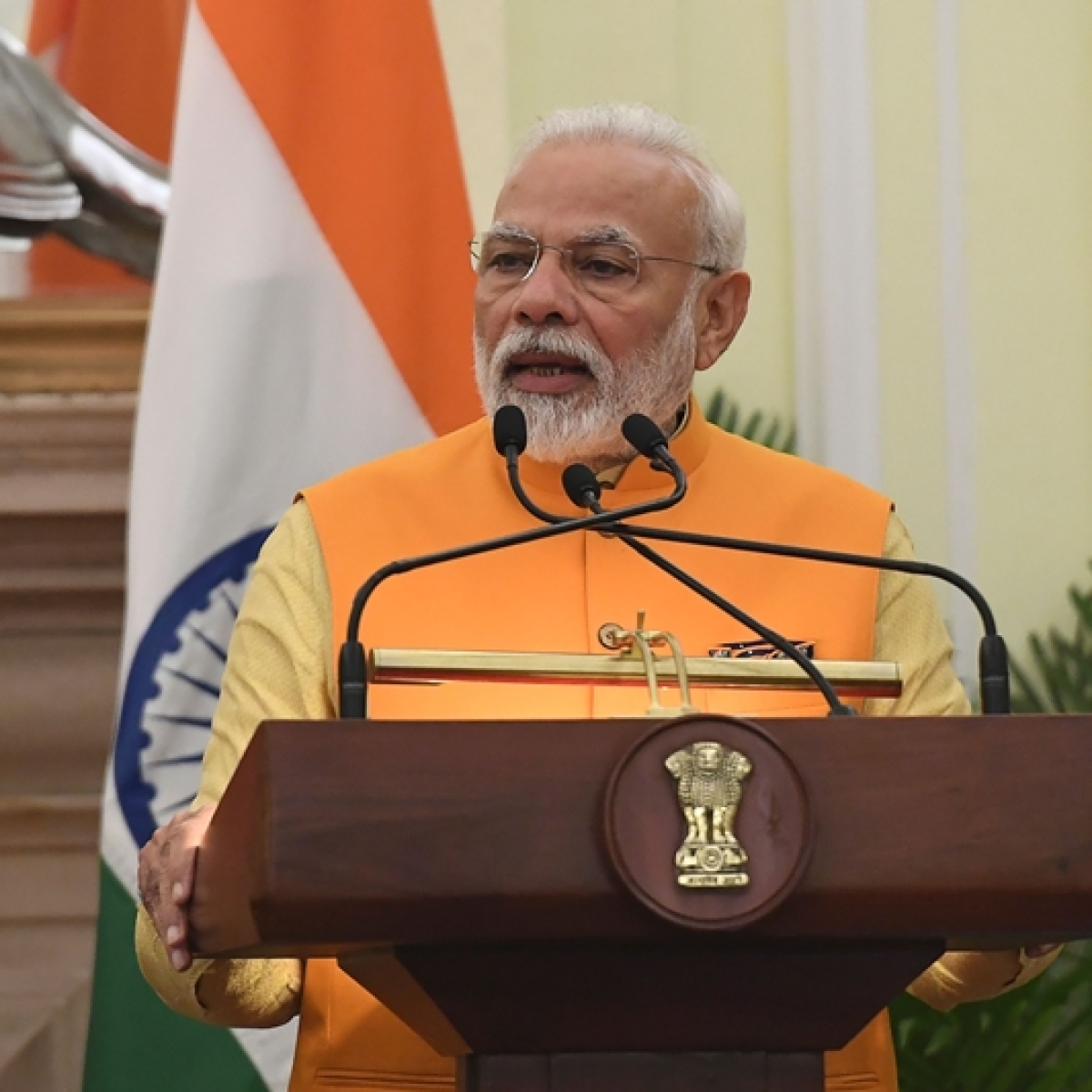 Later on, our PM Narendra Modi gave an official announcement that in the year of 2017 he will construct 10,000 house for the workers who are from estate. Again, he said that he will provide 27,000 house to the Tamil people. 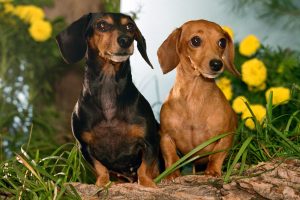 Dr V Shanta passes away at 93