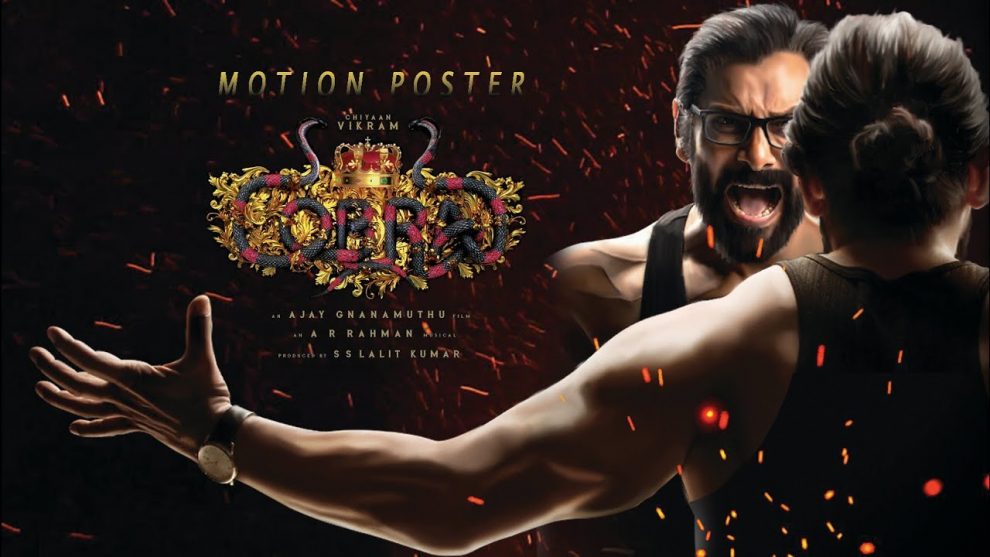 Srinidhi Shetty is one of the most beautiful actress is now back with a new movie. She is done with the shootings as well and soon we are going to watch the movie Cobra.

Cobra is a Tamil movie and we are going to see  Vikram  as the lead actor in the movie. Very soon it is going to hit our screens.  She took to Twitter to share some pictures from the last day of the shoot. 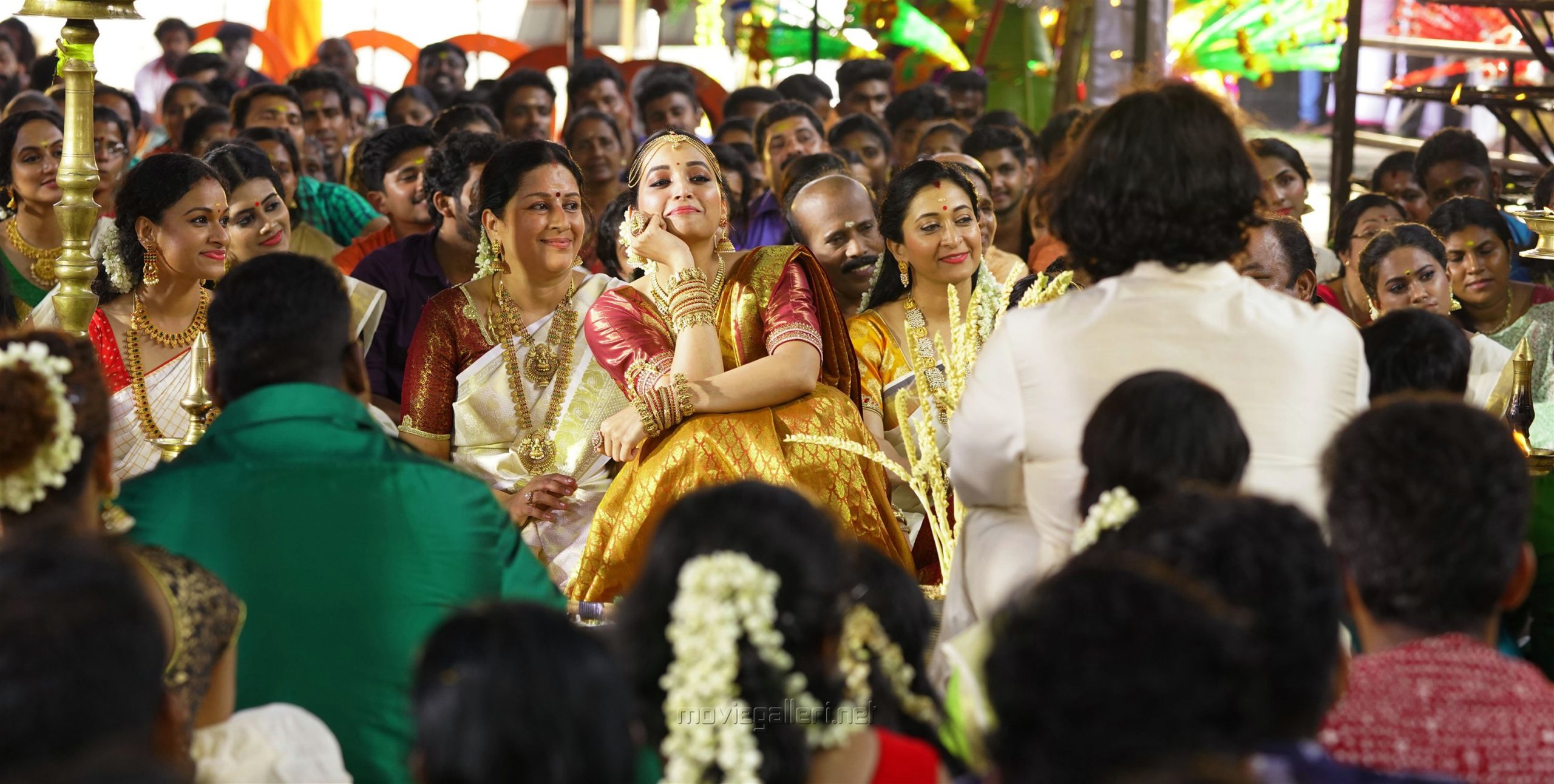 The film, produced by Lalit Kumar for Seven Screen Studio, was slated to hit the screens in 2020. But due the pandemic they makers had to postpone it but now it is the time.

It is a romantic movie so we are going to see some romance between Vikram and Srinidhi Shetty. Till date the makers have not said that when they are going to release the movie.

We can expect that by the nid of 2021 we will get to watch the movie. Srinidhi Shetty said thats he is very much happy and excited for the release of the movie.

Srinidhi wrote, “All that begins well, ends well. For me, this was an amazing journey filled with immense learning and The entire team has been together through thick and thin. Can’t wait for #Cobra to complete shoot and watch it on the big screen.. Until then much love and stay safe (sic).”