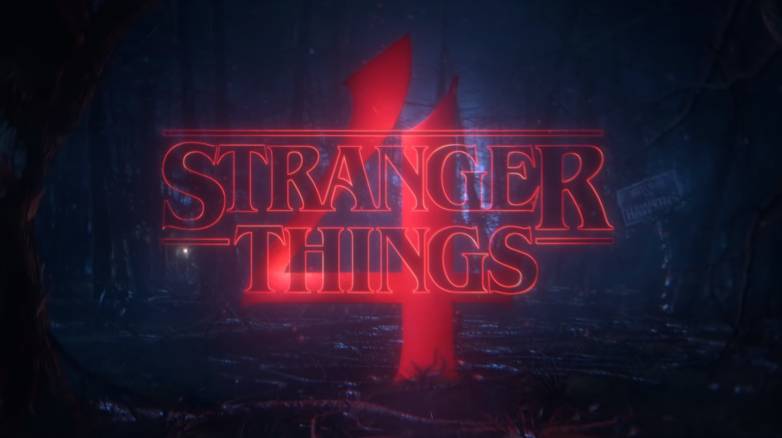 Stranger Things is a Sci-fi horror Netflix Series created by The Duffer Brothers with Shawn Levy and Dan Cohen of 21 Laps Entertainment, and Iain Paterson. as the executive producers. The show first premiered in July 2015.

The series is set in the 1980s in a town called Hawkins in Indiana. The National Laboratory in the town performs researches and secretly performs experiments on paranormal and supranational powers, through which they create a portal into an alternate dimension which is called “Upside Down”, The residents of Hawkins are totally unaware of these tests and now get affected by it .. the first season begins with the abduction of a school kid Will Byers by a creature from the Upside down. The entire series sets you in a rollercoaster ride of adventures and mysteries of the Town and the people.

Stranger Things was renewed for a fourth instalment, the showrunners also confirmed there will only be 5 seasons to Stranger Things.

Unlike every other film and Series, the filming and production of Stranger Things four was paused for following the guidelines for Coronavirus restrictions. The Production had begun back in March but resumed filming in September in Georgia. We anticipate the fourth season would go on air by the end of 2021.

Arrow Season 9: Is Another Season On The Cards?
Sex Education Season 3: Release Date, Plot And Other Updates
Comment