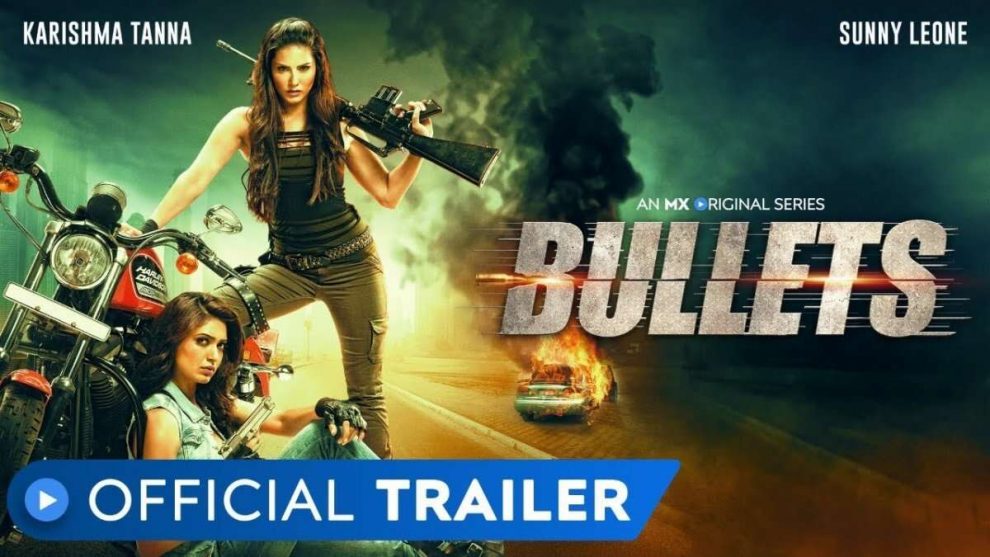 Sunny Leone, the most beautiful and famous actress of bollywood is going to be featured in a web series. After a long gap Sunny is back on the acting life. 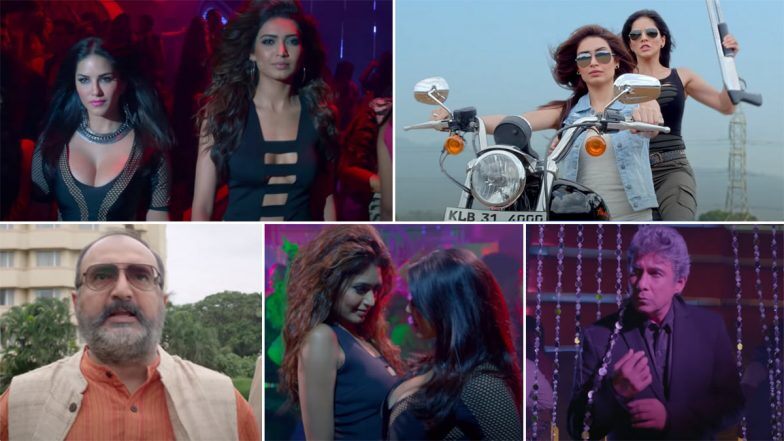 It is going to be awesome to see these two famous actress in a frame. Both of them are going to some latest action this time. They both will be indulge in some high-octane action on the web show.

In the series Sunny Leone is going to play the role of Tina and on the other hand Karishma is going be her friend, her name would be in the series Lolo. The trailer of the series has been released and the fans are giving very positive comments about it.

The episodes of the series are going to bagan from 8 january. So only on MX Player one can enjoy the series from their home, on their own screens.

Speaking about her role in Bullets, Sunny Leone said, “I’ve always been excited about taking up a role which sees its protagonist being put through the paces of high-octane action. The genre holds an added edge for me and what I loved about my character Tina is that she decides to brave the odds, learns to be tough and enjoys a sense of adventure.” 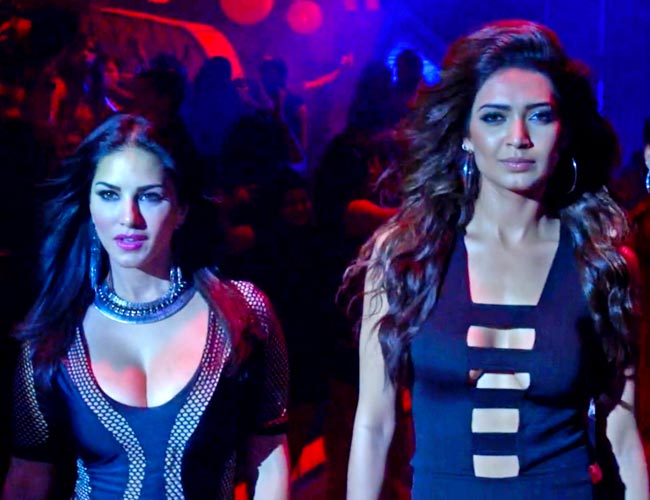 The series is directed by Devang Dholakia, MXPlayer’s Bullets has been shot in beautiful locales of India and Malaysia. Apart from Sunny and Karishma, the cast of action-packed web series includes Deepak Tijori, Viveck Vaswani, Amaan F Khan, Taaha Shah and Mohan Kapur.