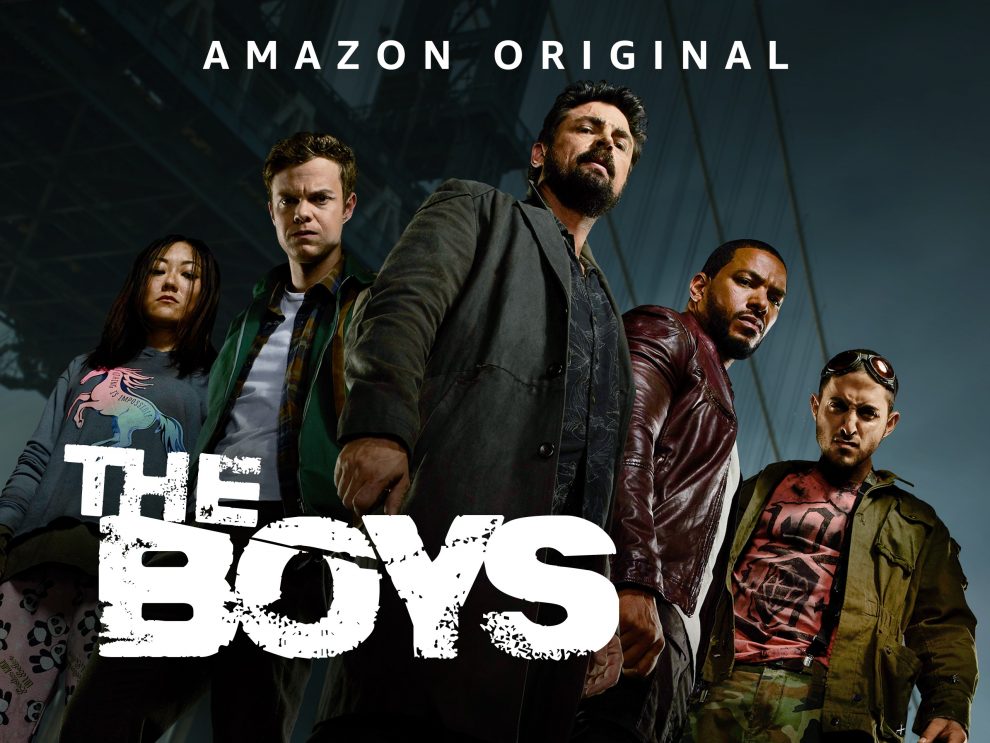 Amazon has recently upped its game in terms of the serie\s. And one such is “The Boys”. The second season of the series isn’t over yet. But we already got some details of the third one. It was renewed in July this year, and there is a lot more in line for the third one. “The Boys” is heavily inspired from the comic book series with the same name. The Boys Season 2 came out on Amazon Prime on September 4 and is expected to be entirely out by October 9.

If you are on The Boys Season 2, you might have noticed that there was a slight mention of some Soldier Boy in the second episode itself. It was the one in which Stan Edgar was talking to Homelander. And he told him that the founder of Vought International’s, Frederick Vought, was a Nazi doctor. And he has experience in the application of Compound V in the wartime field. Even though it happened decades ago, he had worked with “Soldier Boy” who killed German people at large.

In the episode, it was a mere remark and people moved on. But this is an instance into the new storyline in the upcoming season. In August this year, Ackles revealed that he would be playing the role of Soldier Boy in The Boys Season 3. He was also a prominent character in the longest-running American series, “Supernatural”.

Just like Jensen is now linked to both Supernatural and The Boys, he is not the only one. The showrunner of The Boys, Eric Kripke, is the one who created Supernatural. Well, maybe this is the reason why Jenson and Eric are reuniting in the upcoming season of The Boys.

Kimiko Is More Girly Than Shown So Far

Until The Boys Season 2, fans have loved the character of Kimiko. In the series, she learns to write English and finally gets to meet her brother. At the same time, she also learns to talk in a unique sign language. But besides this, we don’t know much about what she likes or doesn’t. We don’t see the kind of person she is when she isn’t facing any problem.

However, the writer Eric has decided to clear the air in The Boys Season 3. In an interview, Kripke revealed that in the upcoming season, the audience would see Kimiko’s character develop more. Even though until now, she always been shown as the strong one and the one who fights for her family. But there is another side to her as well. She likes to watch Hollywood musicals. So in the series, we will see her watching movies like “West Side Story”.

As of now, there is no new update released on The Boys Season 3. The release date for the third season hasn’t been announced yet. Anthony Starr, in an interview, revealed that they hadn’t planned a date previously. As the cases of COVID-19 are increasing. He said that America has done terrible at avoiding the spread of the virus. They have given up on doing something about it and are just praying for the vaccine to be made soon.

Ever Imagined your childhood without Disney characters?
Harley Quinn Season 3: The HBO Max Series Gets A Nod For Renewal
Comment