The case which was filed by Trump included the disputes from Pennsylvania that had divided the justices just before the election. But now this has no relevance. 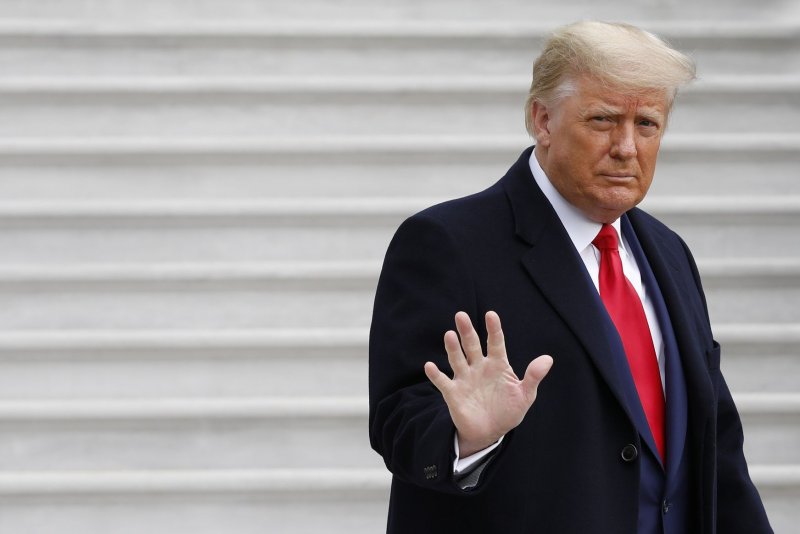 In the month of Jan the court did not took any kind of action in this case, and may be after that Donald must had some idea that in future what is going to happen with him regarding the case.