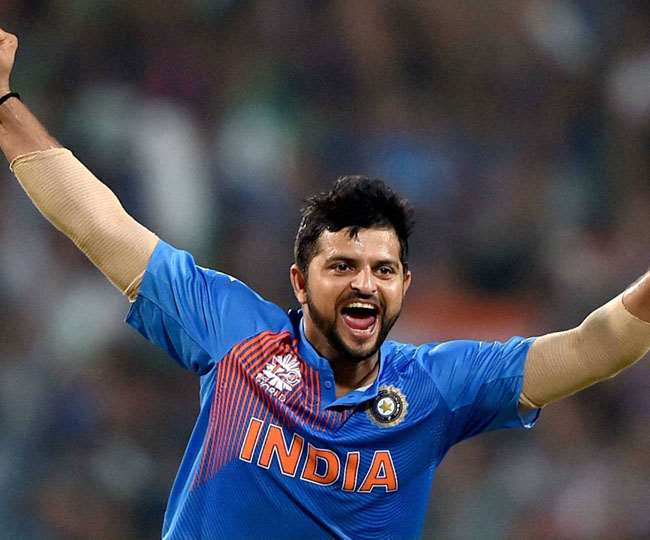 Suresh Raina will be responsible for improving the hygiene of more than 10000 students.

New Delhi:. Former Indian cricketer Suresh Raina will turn 34 on Friday 27 November. The left-handed batsman has made a big announcement before his birthday. Raina is going to do a great job for the three dozen schools and their students in a way. Raina has pledged to provide toilet and drinking water facilities in 34 different schools on her 34th birthday.

Suresh Raina has told that he will make arrangements for drinking water in addition to toilets in a total of 34 schools in Uttar Pradesh, Jammu, and Delhi NCR. Raina Garcia will launch this initiative in collaboration with the Raina Foundation. The foundation will work in collaboration with Amitabh Shah. Through this initiative, more than 10,000 children studying in these schools will get health and hygiene facilities.

To this, Suresh Raina has said, “With this initiative, I am happy to celebrate my 34th birthday. Every child deserves a quality education. Clean drinking water and toilet facilities in schools is their right. I hope that we can make a significant contribution on behalf of the ‘Gracia Raina Foundation’ with the cooperation of the youth. “

Significantly, Suresh Raina has retired from international cricket. He has not even become a part of the Indian Premier League this year. Raina practiced a lot during the lockdown and also went to the UAE for the IPL, but returned after a week. Actually, Suresh Raina’s uncle was murdered. So he wanted to be with his family, as his wife gave birth to a son just before the lockdown.

This lockdown has seen many celebrities go out of their way to help people less privileged than them in this trying time a prominent example being Mr. Sonu Sood. Mr Raina is an incredible example of doing good unto others even when things aren’t going good for you. We wish him the best for all his future strives to make our nation a better place.