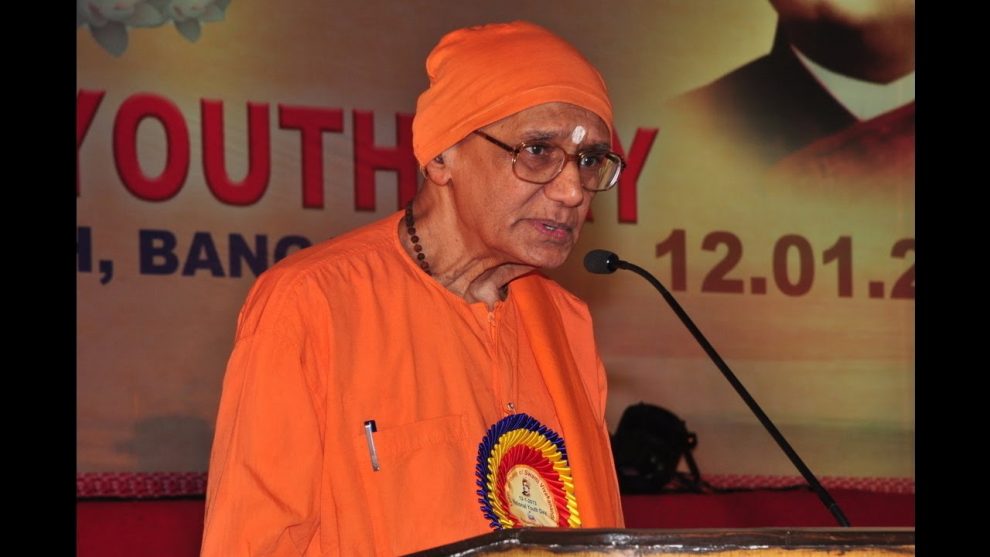 Swami Harshananda who was the head of the Bengaluru unit of the Ramakrishna Ashram is no more with us in the world, he died at the age of 91. The report says that the cise of his death was cardiac arrest.

Our honorable Prime Minister Narendra Modi has condoled the death of Swami Harshananda. He said that Swami Harshananda was a great man and he also added that his insightful knowledge on a wide range of issues will never be forgotten. 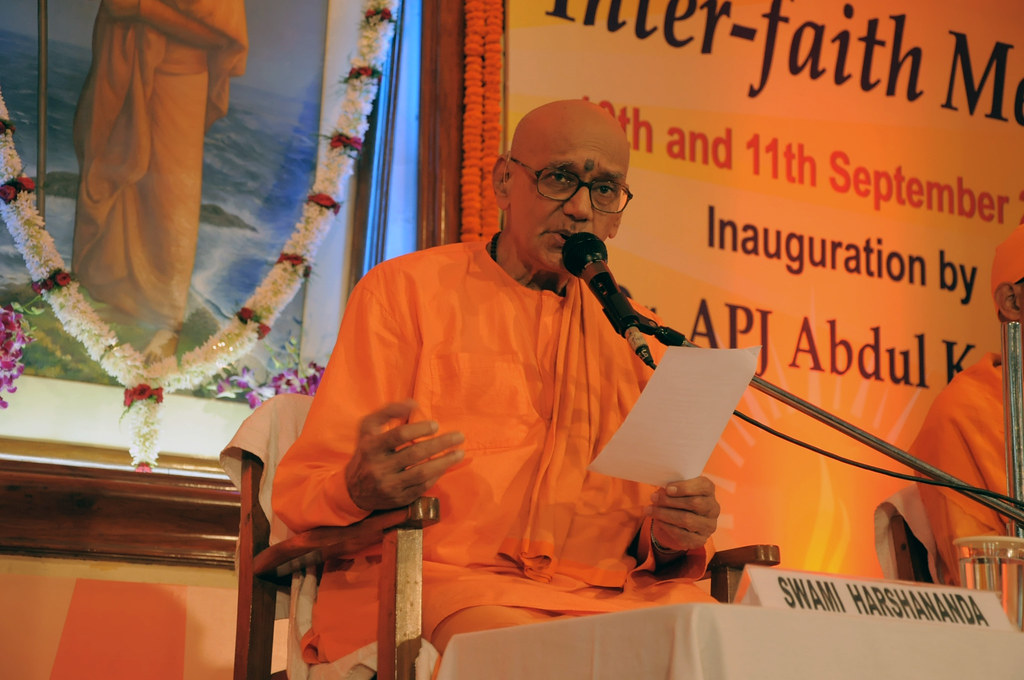 “Swami Harshananda Ji Maharaj of the Ramakrishna Math at Basavanagudi, Bengaluru, worked tirelessly for the betterment of society. His compassionate nature and insightful knowledge on a wide range of issues will never be forgotten. Condolences to his devotees. Om Shanti,” Modi said in a tweet on Tuesday. 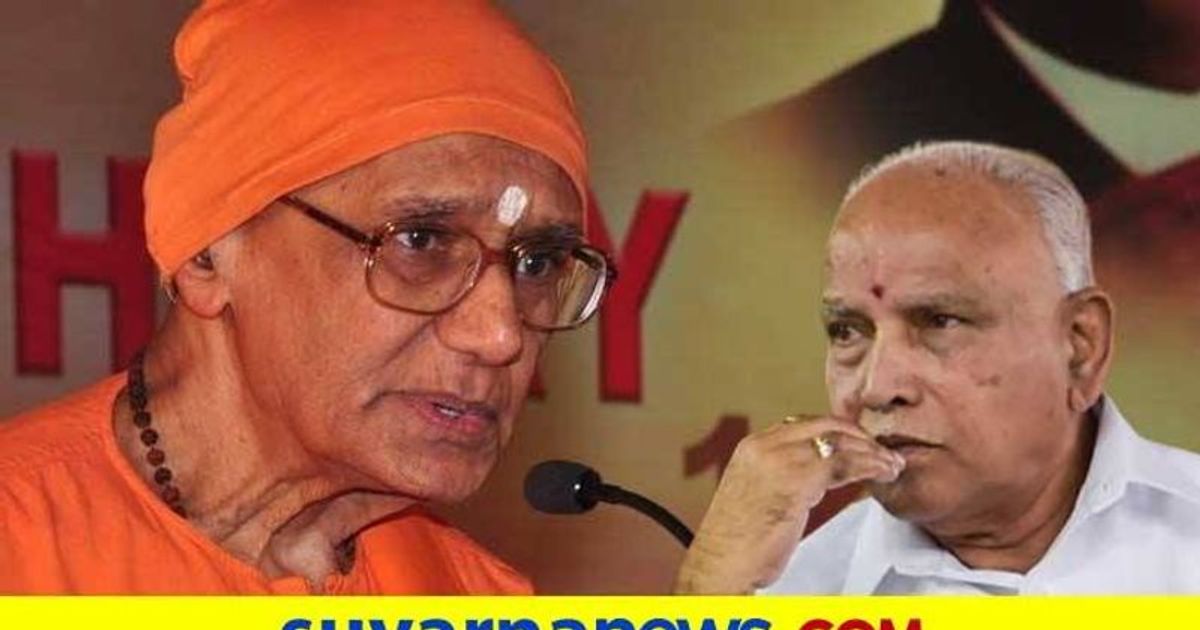 Harsh Vardhan who is the Union Health Minister also tweeted after he got to know about his death news he said that “Anguished by the sad demise of Swami Harshananda Ji Maharaj of the Ramakrishna Math at Basavanagudi, Bengaluru. The revered spiritual leader leaves behind a rich & inspiring legacy of serving the poor & destitute. My deepest condolences to his followers.” 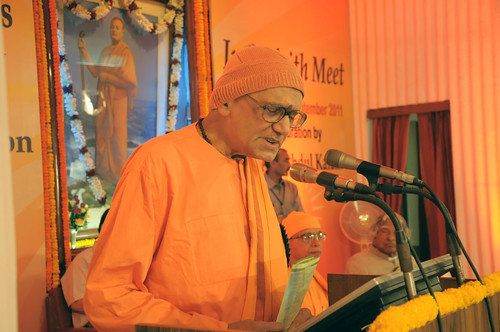 Tejasvi Surya the BJP leader also said that Swami Harshananda, President of Ramakrishna Math, Bengaluru was walking encyclopaedia of Hinduism. He was such a gentle soul, he had given guidance to thousands of people, young & old, on path of Dharma. Leaving behind his mortal coir, he joins Swami Vivekananda, today on his Janma Jayanti. Om Shanti.