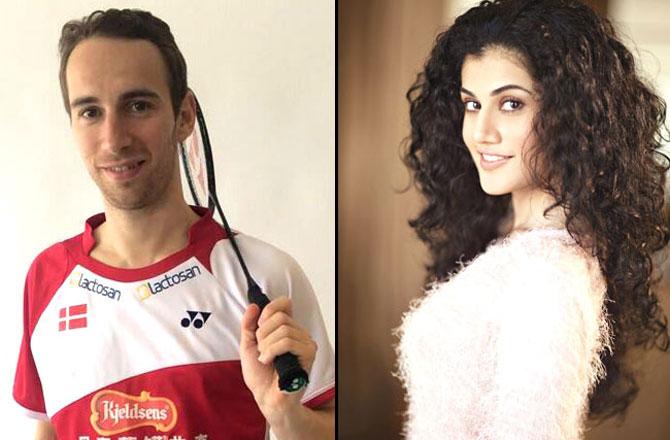 Taapsee Pannu the most successful actress of the bollywood industry has finally discloses her relationship with Mathias Boe. She called him as part of her inner circle. The actress has a massive fan following and each and every movie of her is super hit. And soon we are going to watch on of her new movie which is Rashmi Rocket. 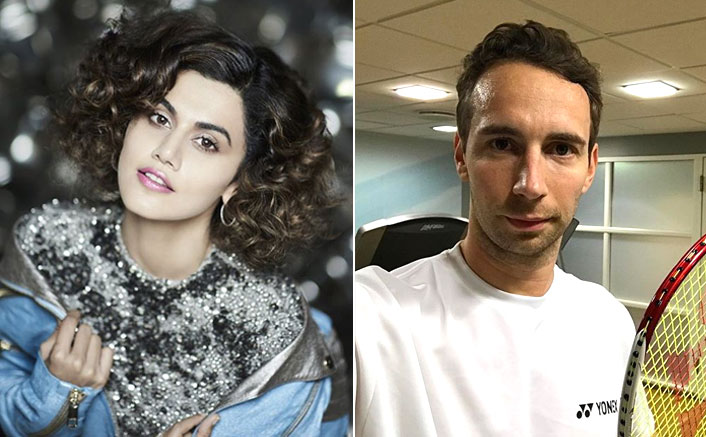 Mathias Boe is a famous badminton player from Denmark. In the year of 2015 he won a gold medal in the European Games and on the other hand he also got silver medal at the Summer Olympics 2012. Both of them have been dating for many years but none of them ever accepted this publicly. 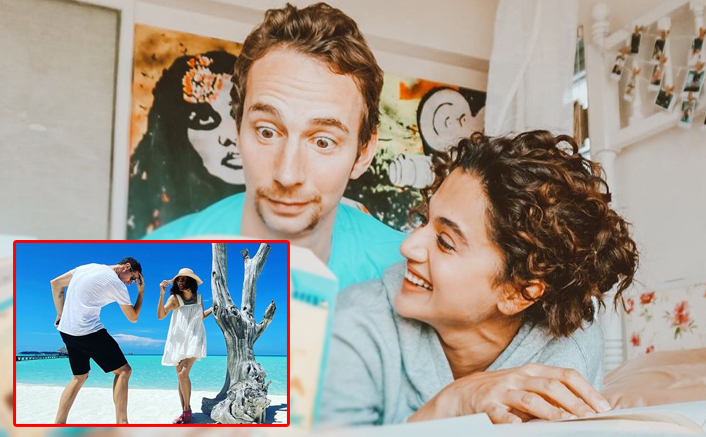 Taapsee Pannu shared a picture of her and Mathias even and at the time when both of them were enjoying their Maldives vacation in 2020. In a recent interview of her she did not say anything about her boyfriend and she said why she did not shared the information publicly about her relationship with Mathias Boe.

She said that she do not want to date anyone from the bollywood industry and she want to keep her personal and professional lives separate. Taapsee Pannu added I always share a picture with those who matter to me on their birthdays and did the same for Mathias, who is a part of my inner circle. 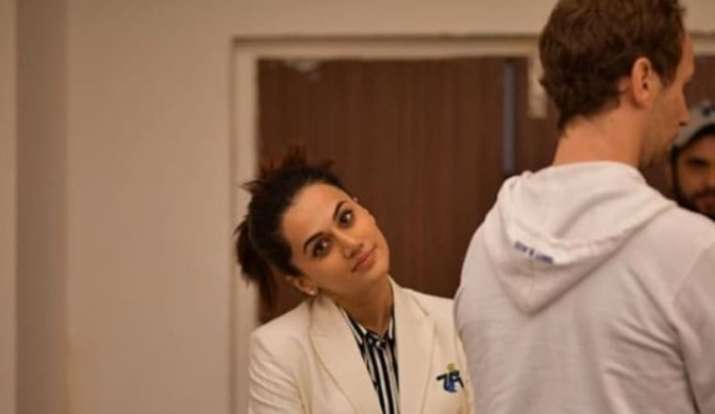 The actress responded to the question about her marriage. She said, “Once I do, I’ll probably think of slowing down, doing two-three films a year instead of five-six. Only then will I have time to dedicate to my personal life.”

Kurup is set to release on May 28
The Girl On The Train remake : Trailer will release soon
Comment