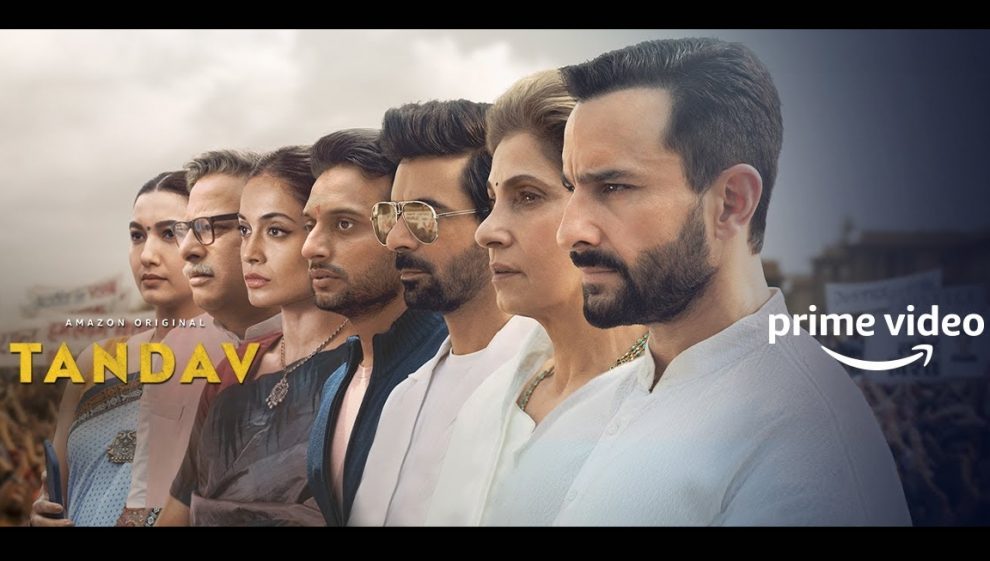 Tandav the most famous web series of Saif Ali Khan is hurting the religious sentiments and a FIR is filed against the series makers. The series was released on Amazon Prime.

The FIR has been filed at Hazratganj police station, Lucknow, for allegedly creating a possibility of religious tension, portraying Hindu Gods in a bad light and using casteist scenes and dialogues in the series. 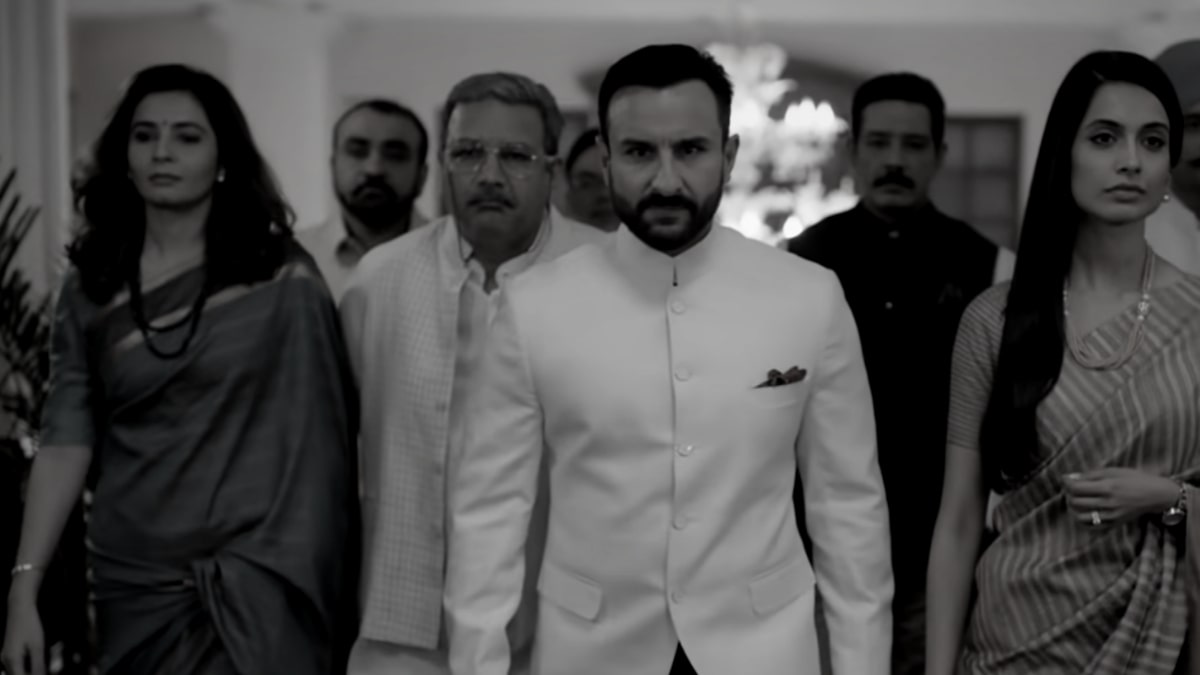 On the other hand the Tandav makers are also blamed for portraying the Indian Prime Minister in an indecent way. The Lucknow police has left for Mumbai to investigate the matter. 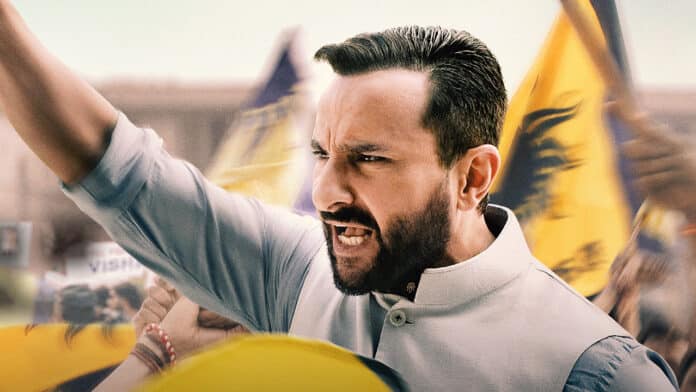 Under the sections 153 A (promoting enmity between different groups on grounds of religion, race, place of birth, residence, language), 295 (injuring or defiling place of worship with intent to insult the religion of any class), 505 (1) (B) (statements conducing to public mischief with intent to cause, or which is likely to cause, fear or alarm to the public, or to any section of the public whereby any person may be induced to commit an offence against the State or against the public tranquility), 469 (forgery for purpose of harming reputation) and 505 (2) (Whoever commits an offence specified in sub-section (2) in any place of worship or in any assembly engaged in the performance of religious worship or religious ceremonies, shall be punished with imprisonment which may extend to five years and shall also be liable to fine) along with sections of the IT Act the case has been regisitered. 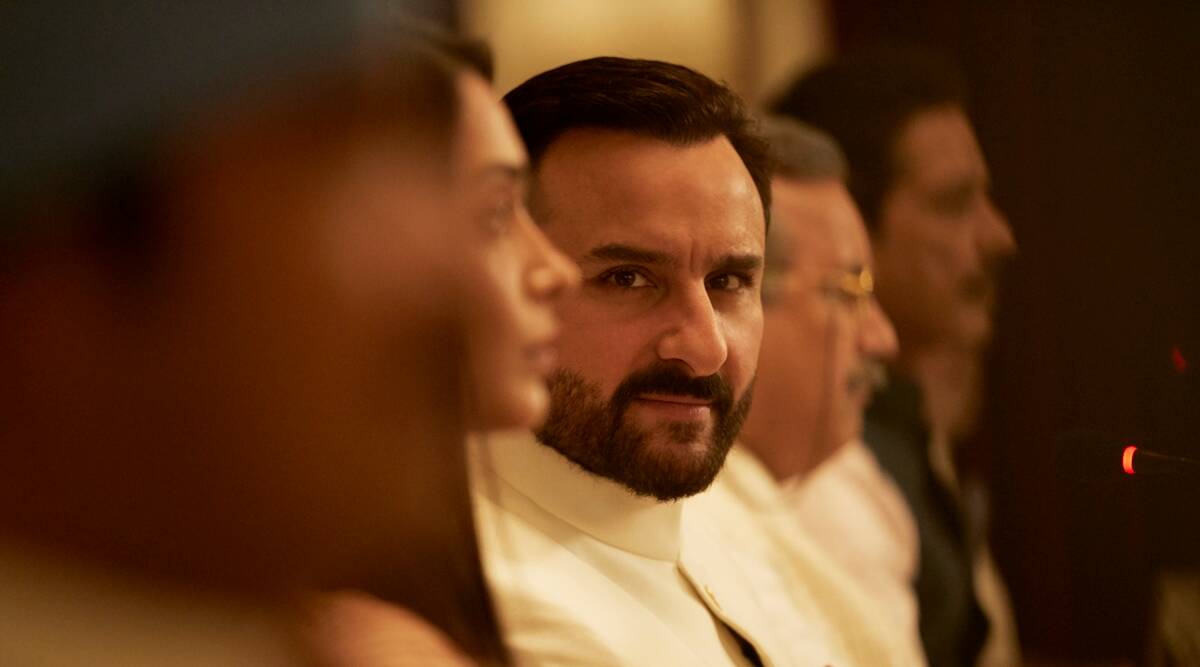