Tandav, a new bollywood web series is about get release soon. This is a Amazon Prime Original series, on 4 january 2020 the trailer of the series got release on youtube. The trailer of the series started trending on the platform in a very short period of time. The plot of the Ali Abbas Zafar series will showcase the dark side of Indian politics and is set in New Delhi.

In the series Saif Ali Khan is playing the role of lead actor and the other actors of the series are Dimple Kapadia, Sunil Grover and Mohammed Zeeshan Ayyub. They are very much talented and have done a great role in the series. 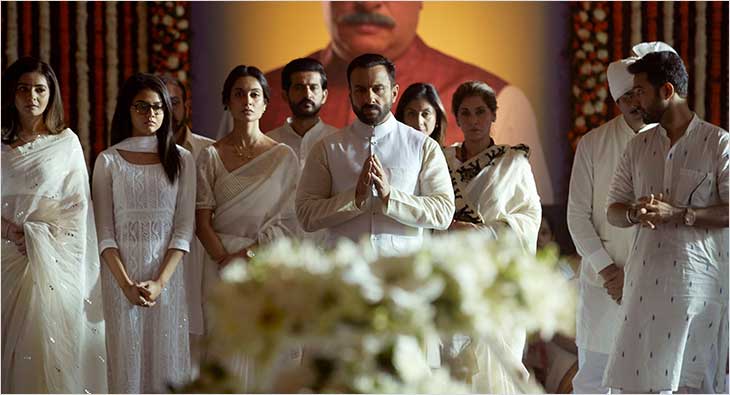 The series is going to get release on 15 January 2021. It will be so awesome, so do not forget to watch the series.

In the series Tandav saif ali khan is going to play the role of India’s Prime Minister, his name would be in the series is Samar. The story says that after the death of Samar’s father Samar takes the responsibility of his father’s throne. 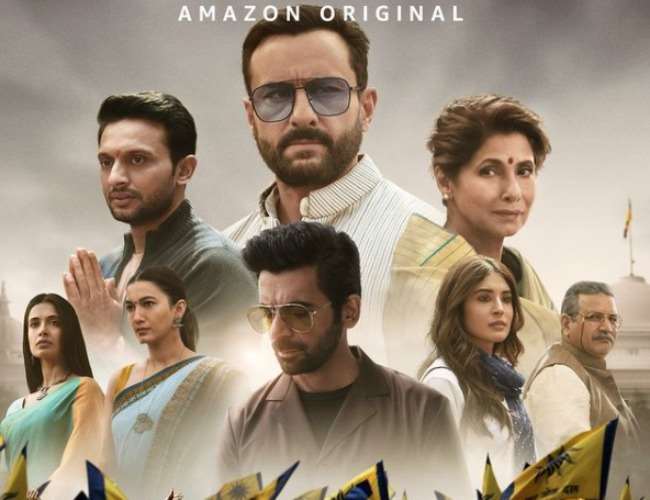 In the Amazon Prime Video series, Saif will be shown to be a Chanakya-like political leader who is also the central character of Tandav.Dimple Kapadia is also playing a vital role in the series, she will be playing the role of Anuradha Kishore. After saif ali khan she is going to be in focus, In the series is going to be the competitor of Samar for the thorne. 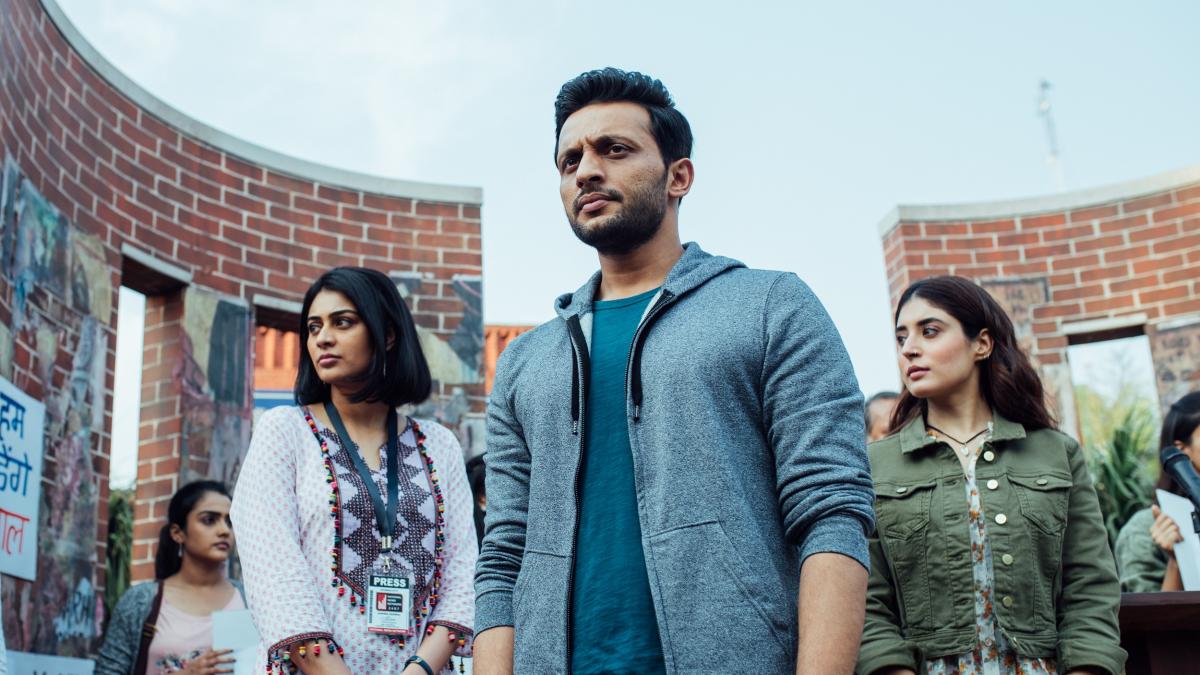 Sunil Grover is going to play the role of Gurpal Chauhan in the serie.Sunil as Gurpal will be essaying a unique role which is the exact opposite to his comical image that is popular among his fans. From what it seems, Gurpal will be a confidant of Samar in the series.